Mt. SAC No Longer In Violation of Clery Act 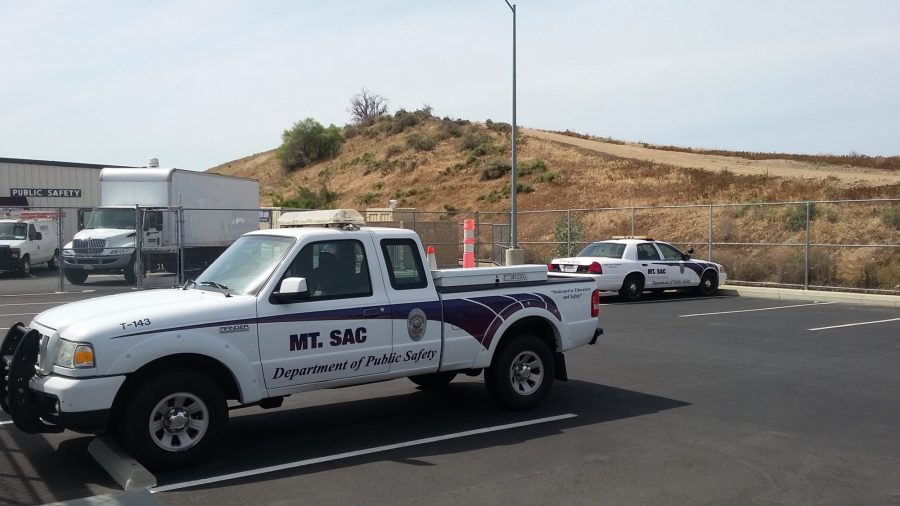 Mt. SAC and the Mt. SAC Public Safety are no longer in violation of the Jeanne Clery Disclosure of Campus Security Policy and Campus Crime Statistics Act, also known as the Clery Act. Public Safety was able to provide a log detailing reported on campus crimes over the past two months, not including the last 48 hours, when requested by staff writers.

Mt. SAC had previously been in violation of the Clery Act when an alleged sexual assault reported by former Mt. SAC Student Aarefah Mosavi did not appear on logs given to former SAC.Media Sports Editor Nick Moore on Fri., April 24, 2015.

The Clery Act, named after 19-year-old Jeanne Cleary a student of Lehigh University who was raped and murdered in her campus hall of residence in 1986, was signed in 1990 and requires all colleges and universities that are part of the federal aid program to record and publicly disclose all crimes on and near their campuses. Colleges and universities in violation of the Clery Act may lose accreditation and financial aid funding.

In a survey of 50 Mt. SAC students only two students knew about the Clery Act.

The Clery Act requires colleges and universities to publish an annual security report on Oct. 1 of each year that includes crime statistics of the last three years, keep a crime log with the last two months immediately available and older information available in two business days, give timely warnings of crimes that represent a threat to students and employees, and, as of 2012, keep crime statistics of the last eight years.

In the local area, Riverside City College had previously been in violation of the Clery Act when they failed to publish their annual security report in 2014 by the Oct. 1, deadline with it being released on Oct. 28 but missing crime statistics for the 2011 and 2012 calendar years. Pasadena City College, Fullerton College, and Citrus College had no violations that were found.