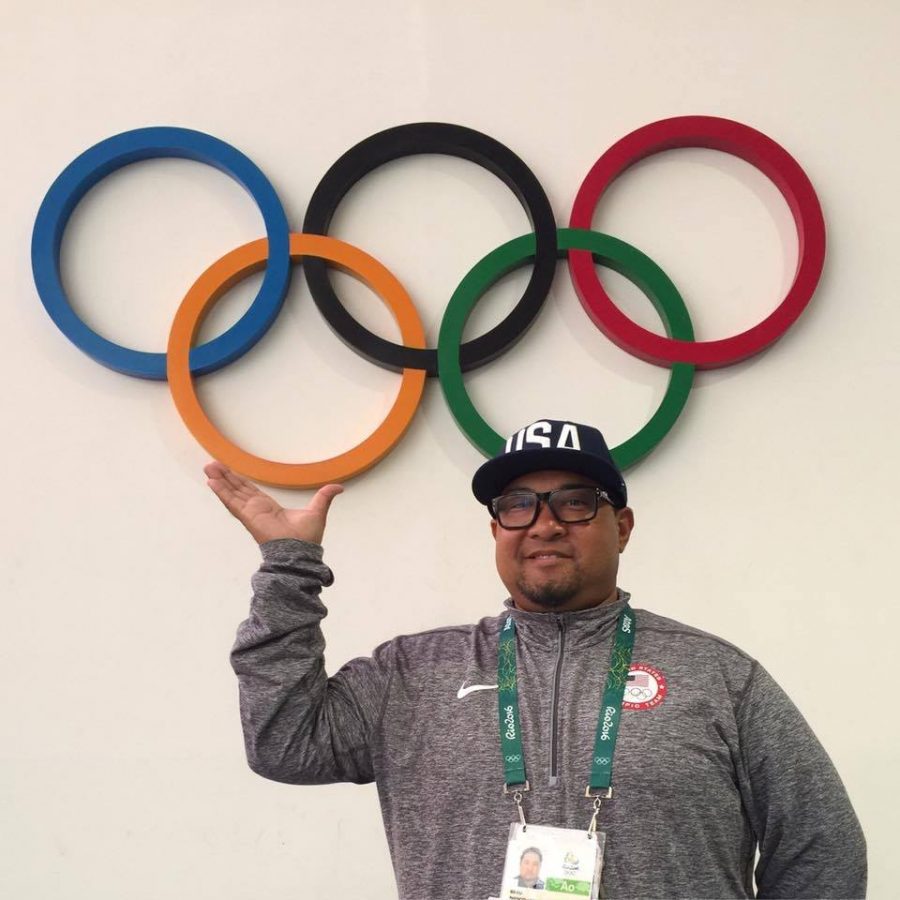 Bill Ito is not only one of the head athletic trainers at Mt. SAC, but he’s actively involved in the USA Track and Field team and has been a volunteer in the United States Olympic Committee for over 10 years. In 2014, Ito had the opportunity of a lifetime to apply as a staff member in the 2016 Rio de Janeiro Olympic games. He was chosen to go to trials to see how the athletes worked with him and after a long process, Ito made it on the Olympic staff.

Working with the fittest people in the country comes with stories and behind the scenes that not everyone knows about. When the USA Women’s Relay Team was disqualified for dropping their baton, Ito knew the situation that was not shown on TV. He said the team was told that whatever happened, they had to finish the race in order for the team manager to be able to petition for an appeal.

At the time of the exchange, when Allyson Felix, one of the sprinters was bumped by a Brazilian runner and dropped the baton before giving it to English Gardner, Felix remembered what she was told and picked it up and continued the race. Ito added that one of the things the relay teams struggled with was running in close proximities to other runners. When the women were given the second chance and were allowed to run alone, it was the best opportunity they could have.

Not only was Ito able to work with the Track and Field Team, but he also had a chance to work with the gymnastics team. He did a session with Aly Raisman the morning before the team won the gold in the All-Round, and was able to “chit-chat” while working with her.

“It took some adjustment to work with other athletes because we know all of our Track and Field athletes. We’re like a big family. To see other people in Team USA gear that you didn’t recognize, you’re sharing the elevator with, or you’re seeing them at dinner…that was interesting.”

Mt. SAC pole-vaulter Lindy Rzonca, environmental science major, has suffered her fair share of injuries. She said it’s comforting to have an athletic trainer who has worked with Olympic athletes.

“Even Olympians, the best athletes, trust him. I think having an injury can make athletes feel extremely frustrated and even vulnerable and having someone so professional is reassuring,” Rzonca said.

Mt. SAC is notorious for their athletes. In their Notable Alumni list, Mt. SAC has football players who have gone to the NFL like Antonio Pierce, Bruce Irvin, Mike Hohensee, and Duane Allen, and basketball players who’ve moved on to the NBA. Olympic water polo silver medalist Joe Vargas and Mexican pole vaulters Giovanni Lanaro both attended Mt. SAC before their Olympic careers. The list goes on. While the athletes are recognized for their success, how many times do people hear about a staff member going to the Olympics… not just to watch the games?