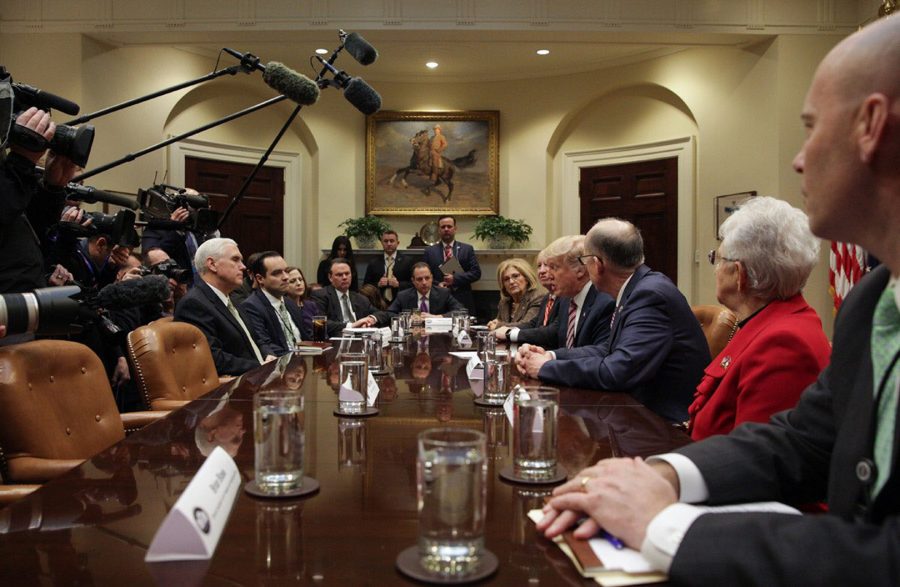 The Affordable Health Care Act was passed by the House of Representatives on Thursday, May 4. The bill will now move on to the Senate where it will likely undergo changes before it faces a vote, likely sometime next month.

If the Senate passes the bill, it will then be presented to the president, who is expected to sign it into law.

The controversial bill is facing strong opposition from Democrats, as it is expected to strip approximately 24 million American citizens of health care while affording tax breaks to those with incomes over $200,000.

Another major point of criticism the bill faces as it moves to the Senate is the lack of coverage for individuals with pre-existing conditions that is currently provided under the Affordable Care Act.

The bill limits coverage for pregnancies and reproductive care, as well as limiting access to coverage for people with mental illness. The plan also is intended to phase out Medicare and Medicaid, limiting coverage to the elderly and those on disability.

The bill was pushed through the House before it had time to go through the nonpartisan Congressional Budget Office, but will not be seen by the Senate until it can be reviewed by the CBO. The CBO is in charge of evaluating both short and long-term impacts of the bill in terms of its fiscal impact, premium costs, the number of people who will be insured, and other economic impacts.