The Gym is The Best Medication

Why going to the gym is best for your health 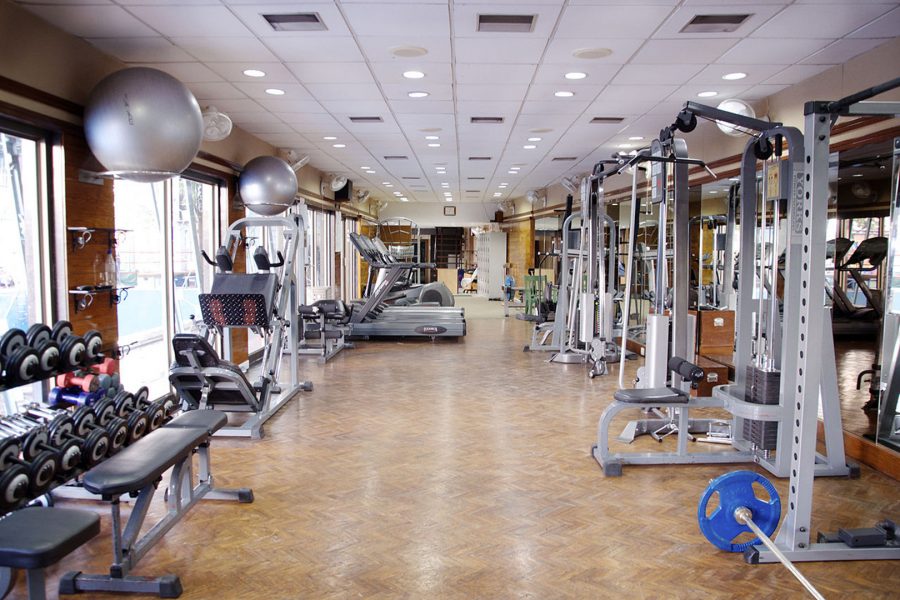 The major hurtles that stand in the way of so many of us getting to the gym- or to the open hiking trail and to sweating in general- vary greatly, but who does that interest? Reasons why many different lives and the people living them cannot seem to get out there and workout– a headline to provoke a confident ‘I’ll pass’. The interesting part is what does get you to go. I find the gym to be amongst the best medications available to anyone and like no other, which is what I find to be the grand incentive for some people in order to subscribe to the agony- so long as they believe in this medicinal side.

The gym is not medication defined as some artificial press pill housed in some plastic and behind your mirror- no. The gym is instead a gift of involvement, movement, and an activity that somebody can find themselves immersed in.

This involvement can outright change people and their lifespan, bodily inflammation, and mental state of happiness.

An article from Harvard Health Publications included the results from a study– a part of the Cooper Center Longitudinal Study-which evaluated three decades worth of cardiovascular health data taken from 16,000 people ages 20 and older. The research included a measured fitness score based on treadmill test results and discovered that “while the rate of cardiovascular-related deaths rose in a familiar pattern against the traditional risk factors, the individuals with the best treadmill test scores were 18% less likely to die within the following 30 years than people at the lower end of the fitness spectrum.”

“In a nutshell, the more exercise you get, the better off you will be, as long as you don’t hurt yourself,” said Dr. Daniel Forman, a contributing expert voice in the 2014 article. “That said, any physical activity is better than being sedentary. Exercise has a cumulative benefit. Over 30 years, people who exercise regularly have very different outcomes than people who give it up after 10 years.”

Now it obviously hasn’t been a secret that exercise is of the greatest medical encouragement by doctors. I believe the reluctance for many to still getting out there- or in there- lies in the lack of the practice, and therefore the lack of simply feeling any benefits from a great workout, or more importantly- a great schedule of habitually working out.

For me, the many variables within the gym are what get me going- now for the last three years, ever since receiving my first pass as a gift on my 19th birthday. Whether it be the variety of movement provided by the jungle-gym of equipment, the simple getting-away factor, or the calm of the steam room- the variables of the gym are a constant allure calling to me, like any tangible medicine calls when in the wake of sickness.

The steam room- although not involving the actual exercises- even has its legitimate benefits, rather than just seeming like one hell of a meditation tank. The tile room can provide some volcanic therapy that leaves you with a cool coat of glistening wetness when you exit. That drip might sound unappealing to some, but to them I’d give all the more emphatic an encouragement. You live on as your dry-self throughout most of your hours, tucked within a wardrobe during all of the day’s demanded postures- a civilized member of society, yes.

Well some might be surprised what a dose of cutting that out may do, now and again. Instead of worrying about that upright posture the rest of the day demanded, you can leave yourself in the steam room without a care of what temperature you sit within. Your exhausted body feels as if its breathing and mending just as your chest does, in through the nose and out through the mouth, heavily- and with some hope- maybe even emptying your mind of those racing thoughts and achieving clear moments of post-workout peace.

“Steam rooms and saunas are proven to have a lot of good metabolic effects,” said Thomas DeLauer in his online advice on the matter. DeLauer is a fitness expert who has been on the cover of- as well as written for some- of the most popular fitness publications in the world. “They both increase your blood flow, which gets more nutrients and oxygen to the muscle and makes recovery a lot better. It also increases your metabolism due to the thermic effect- your metabolism increasing for the time being and up to an hour afterwards as your body tries to regulate its temperature again.”

DeLauer also references a 2007 study by the Journal of Science and Medicine in Sport that claims participants who used a sauna or steam room for 30 minutes, two times per week, saw a dramatic increase-32 percent- in their endurance threshold.

Perhaps most importantly and more immediate than say, someone concerned with their current state of inflammation, is the effect of gym time and overall exercise on goer’s mental state and depression.

Two doctors authored an article in the U.S. National Library of Medicine National Institutes of Health, which stated the following regarding exercise and clinical depression. “Many studies have examined the efficacy of exercise to reduce symptoms of depression, and the overwhelming majority of these studies have described a positive benefit associated with exercise involvement.”

The article references multiple exercises and regimens for the patients (30 moderately depressed men and women) such as walking, interval training, and aerobics and found- each time- an increased benefit in the patient’s mental well-being.

“Research also suggests that the benefits of exercise involvement may be long lasting.

Depressed adults who took part in a fitness program displayed significantly greater improvements in depression, anxiety, and self-concept than those in a control group after 12 weeks of training.”

According to the article depression affects around 9.5% of the U.S. adult population every year and it is estimated that 17% of the population will suffer from a major depressive episode at some point in their life.

Being ranked as one of the leading causes of disability in the United States, depression and the years of study regarding exercise as a potential- and even primary- remedy for it should be an onslaught of good news for any who might be at suffering, regardless of severity.

Amongst those interesting ticks of what does get someone to engage with their body and take on some physical movement, one cannot help but be encouraging towards a more fit lifestyle where the gym replaces a good amount of unnecessary, tangible medications.

All of the fathomed thought bubbles about one’s time and inability to strike up that energy- it can take on so many shapes and tones. But when it really comes down to it, the indispensable fact remains- someone is either going to get loose or not. Movement will either occupy someone’s habitual schedule or maybe instead match the pace of a holiday.

Whatever led me personally to the epiphany of starting to run in the weeknights of junior year, I can’t know for sure. The lasting hunch though indicates that it was simple angst, alongside just wanting to harden up, because- why the opposite?

Time invested in the workout almost feels like a mini vacation as I wonder from the opening stretches to the locker room, from the steam room to the open group-class room, and from the StairMaster to the rest of the machines. Music fuels the needed vibes if quiet isn’t preferred for fortitude, and the gym each and every week proves itself as the best medication I’ve come to know.