Read These Comments and Vomit, How Bow Dah? 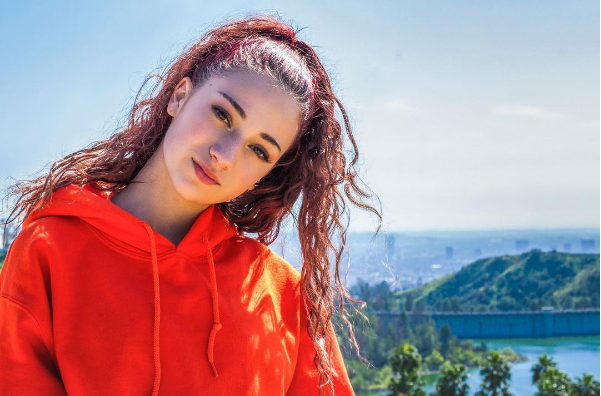 Violence against women is wrong, but in the case of a child, it’s even worse. Danielle Bregoli caught everyone’s attention when she appeared on the Dr. Phil Show and uttered the phrase: “Cash Me Ousside, HowBow Dah.” 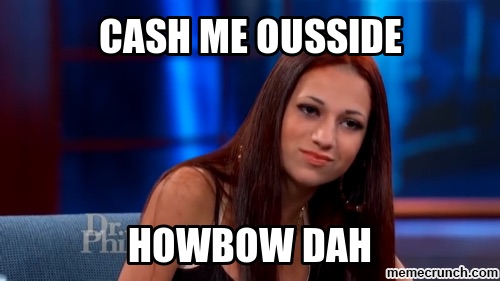 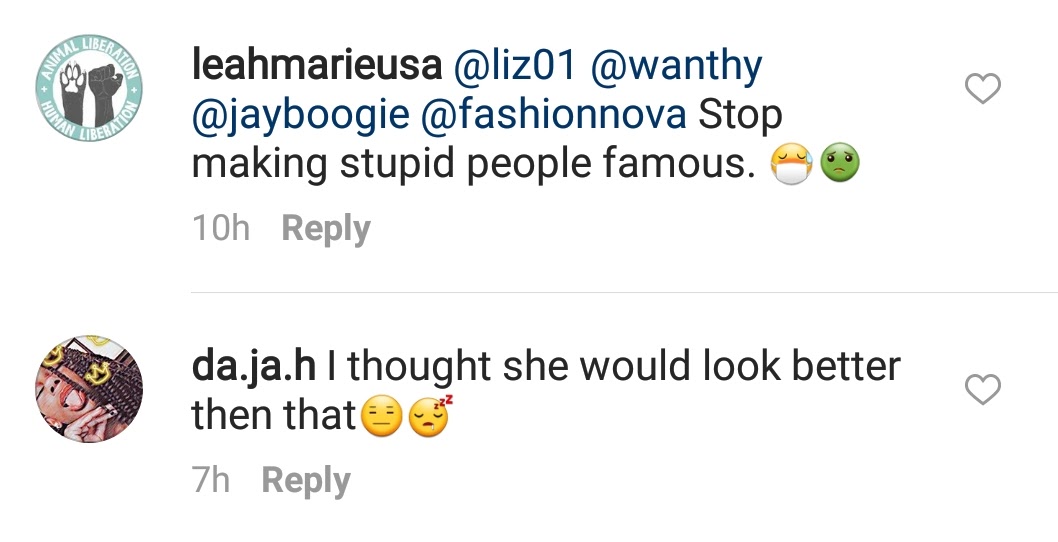 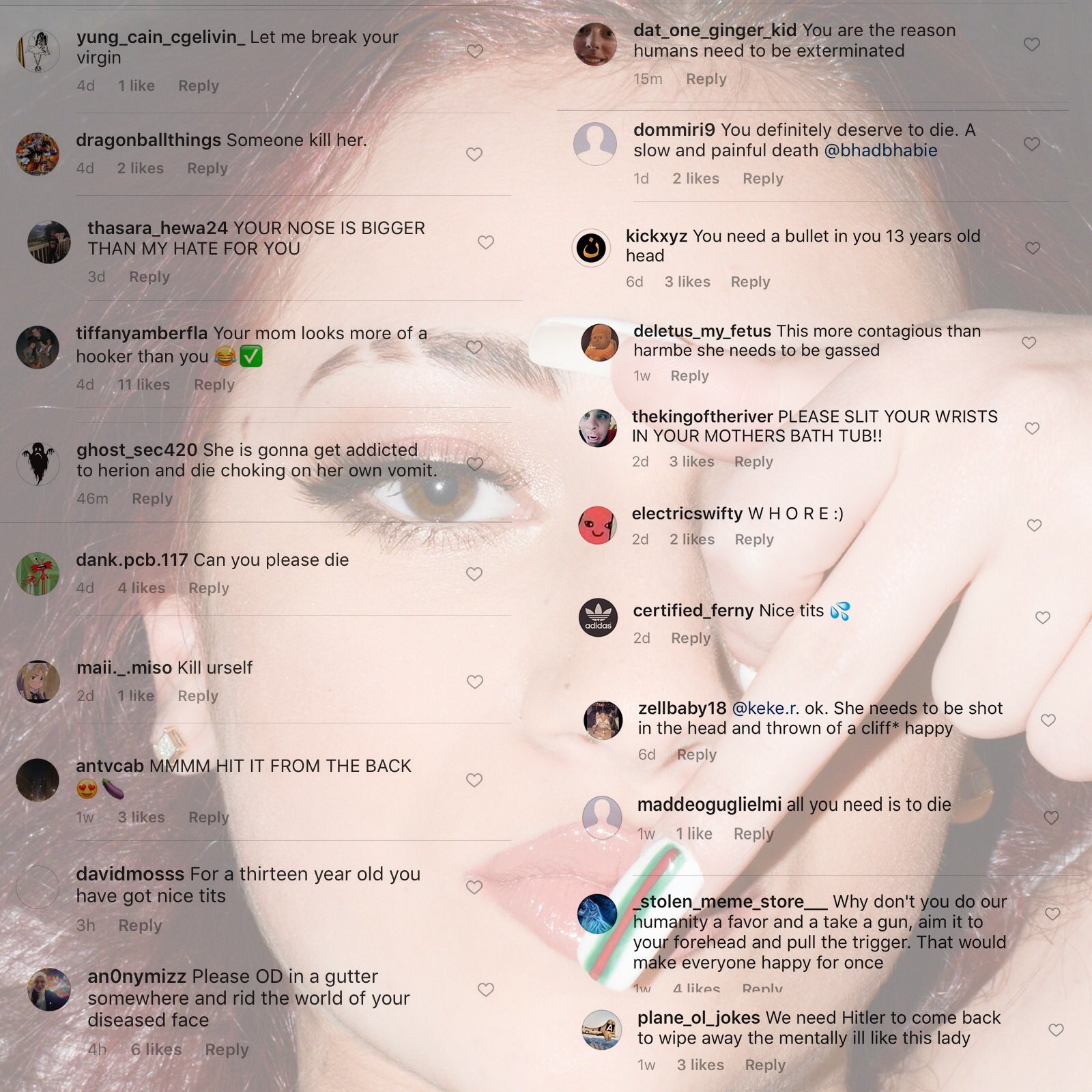 I’ll admit that when I discovered Bregoli’s meme, I thought it was funny. I saw the original video of the Dr. Phil interview on YouTube and found Dr. Phil’s condescending reaction hilarious. He made a remark about Bregoli calling the audience a “bunch of hoes.” Her “F you” attitude was bold, and watching a Caucasian girl being disrespectful and using a vernacular that likely was not her own made this even more comical. Some of my friends even compared me to Bregoli mostly in regards to how outspoken we both are. 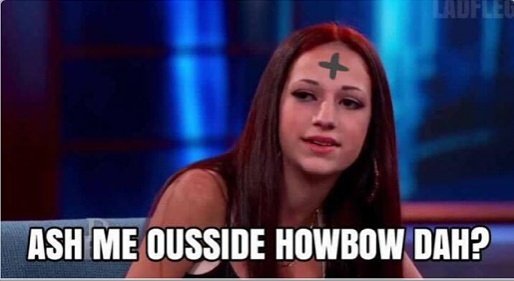 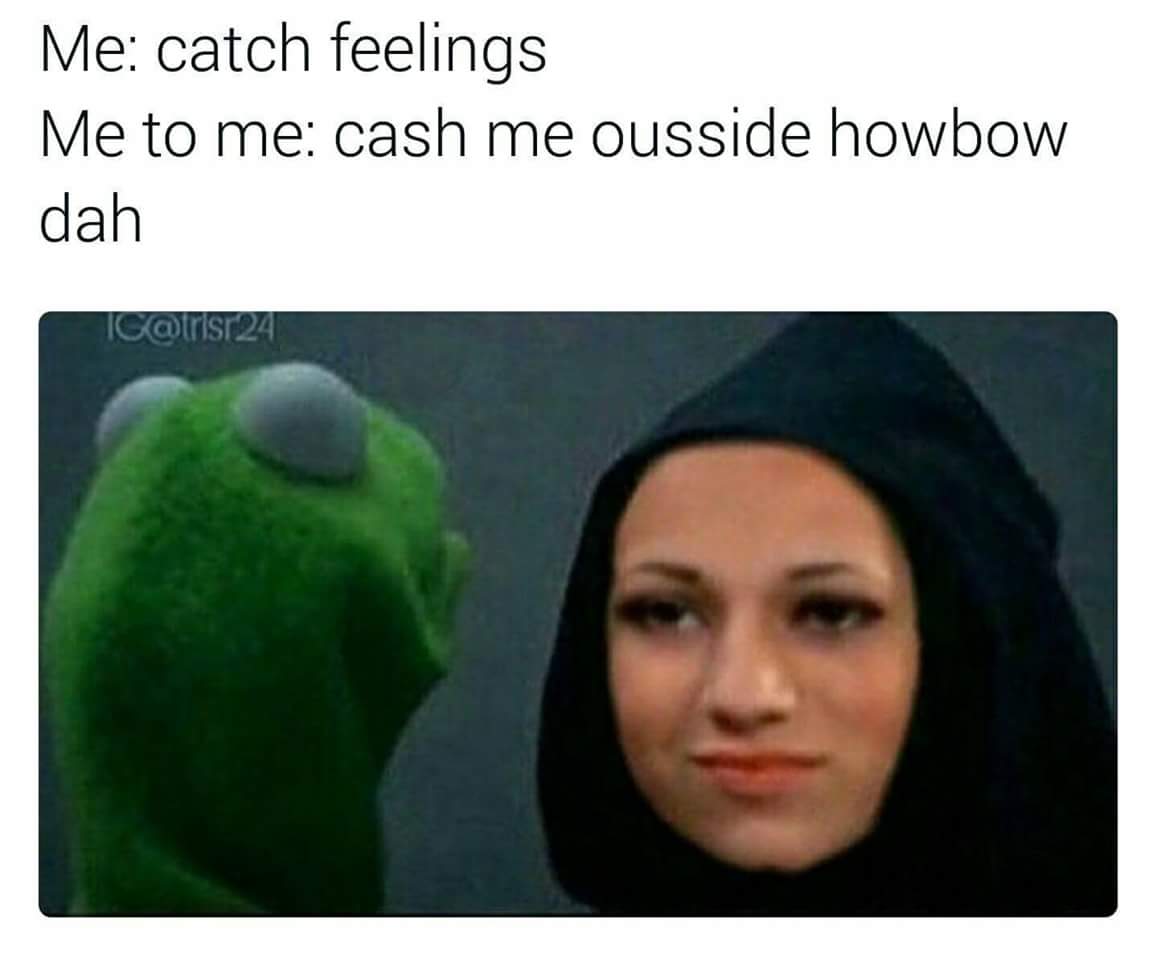 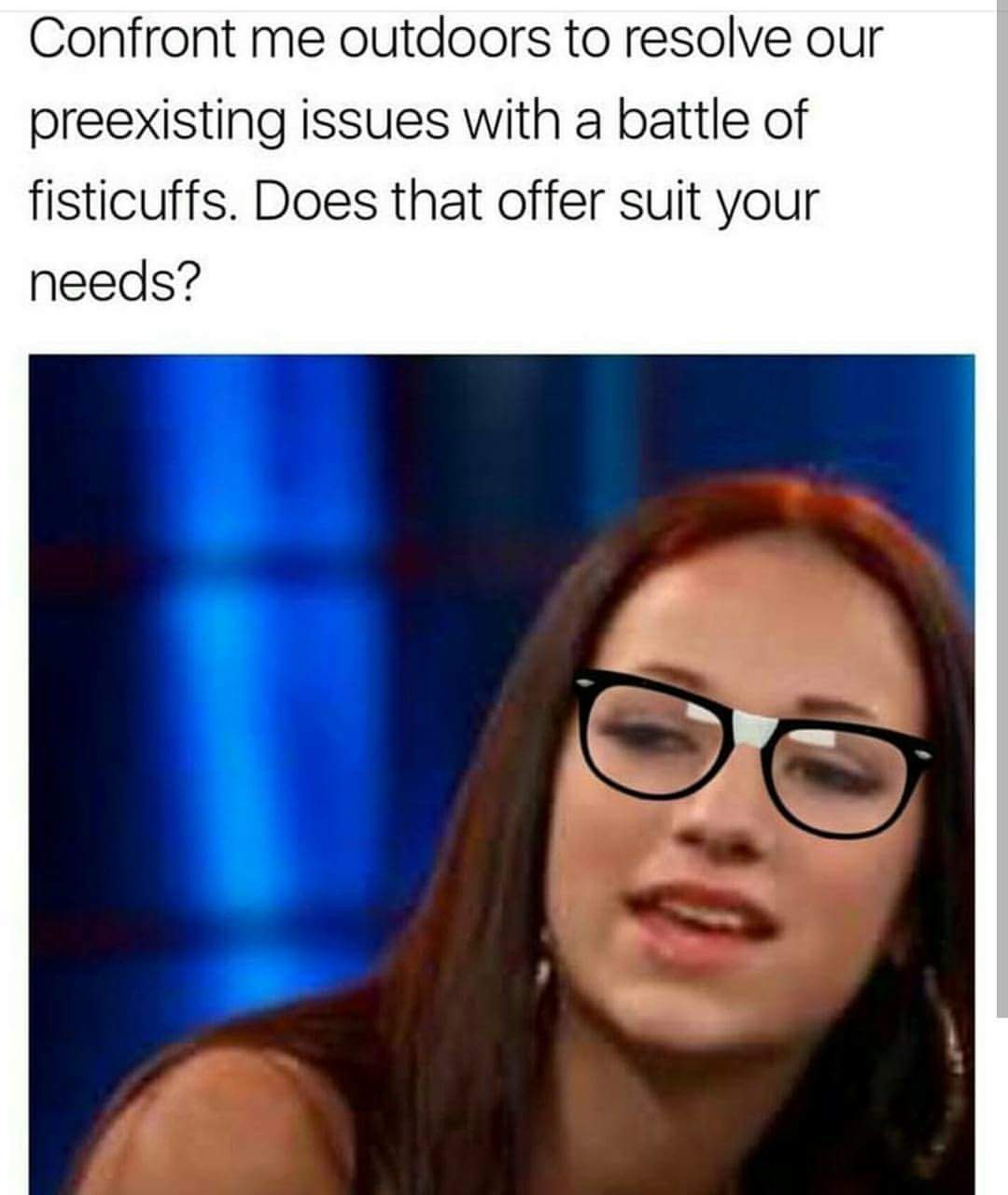 One of the memes I shared was retweeted on her account and liked 230 times. 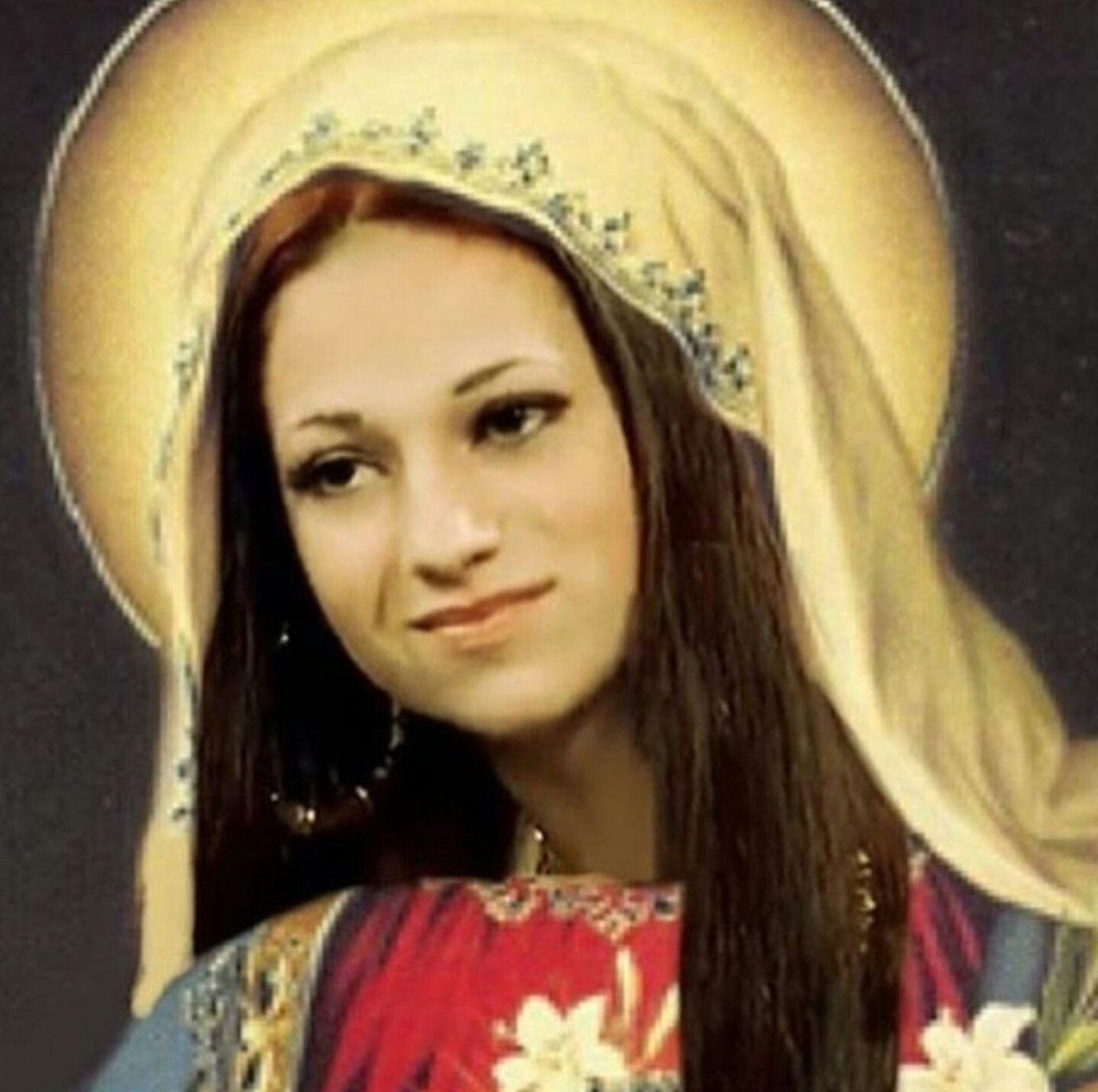 But people kept asking me the same questions: “Why? Why do you follow her? Why do you admire her? Why feed into the fame?” I have never been celebrity or viral star crazy, but analyzing Bregoli’s persona fascinated me. She is confrontational with a contrived accent that one might hear in the hood, and she wears hoop earrings. This isn’t something you’d expect from a 14-year-old whose parents are of European descent and who was raised in Florida. 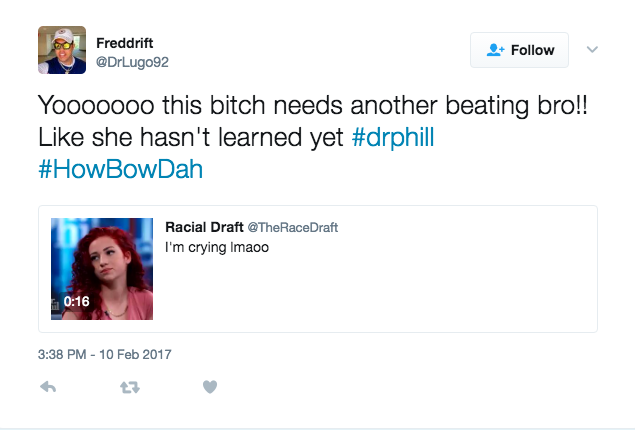 On March 25th, another image was released on Bregoli’s Twitter, composed of direct messages sent to her. 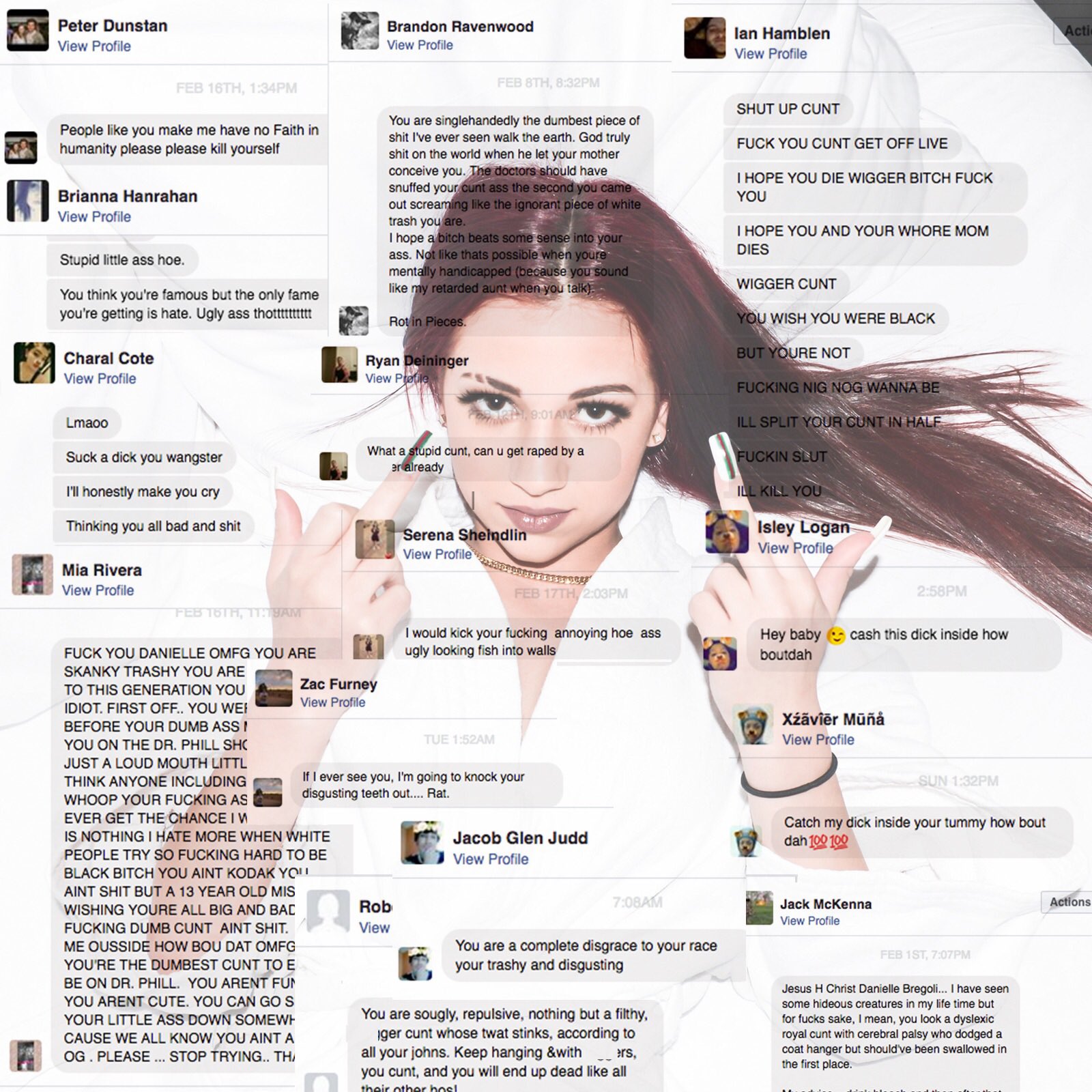 If comments like these do not set off an alarm for concern, disgust, and nausea about our society, I do not know what could. But I guess I shouldn’t be surprised. After all, our president has said he can grab women by the pussy.

Abusive text is still abuse and it is prevalent in the United States. According to the National Coalition Against Domestic Violence, every nine seconds in the U.S. a woman is assaulted or beaten.

Another study on the site conducted by the American Association of Suicideology delves further into this, stating “Suicide is the second ranking cause of death for individuals 15–24 years of age.” 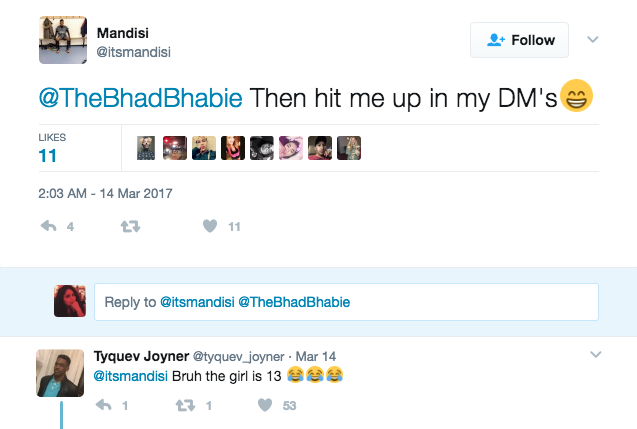 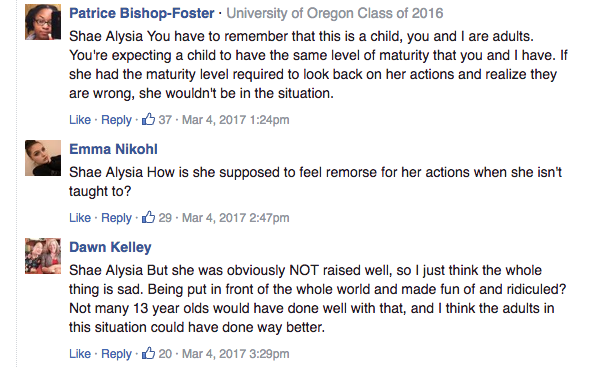 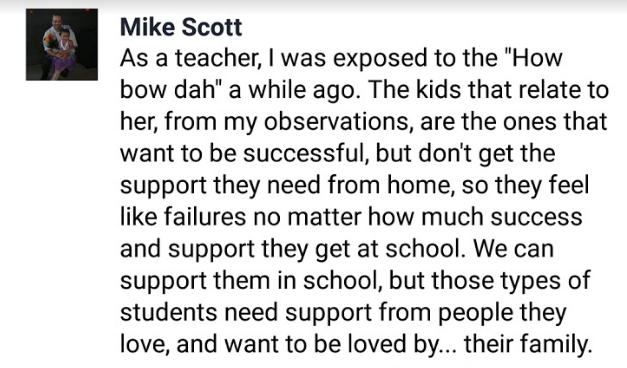