Skip the Show, Read the Tweets 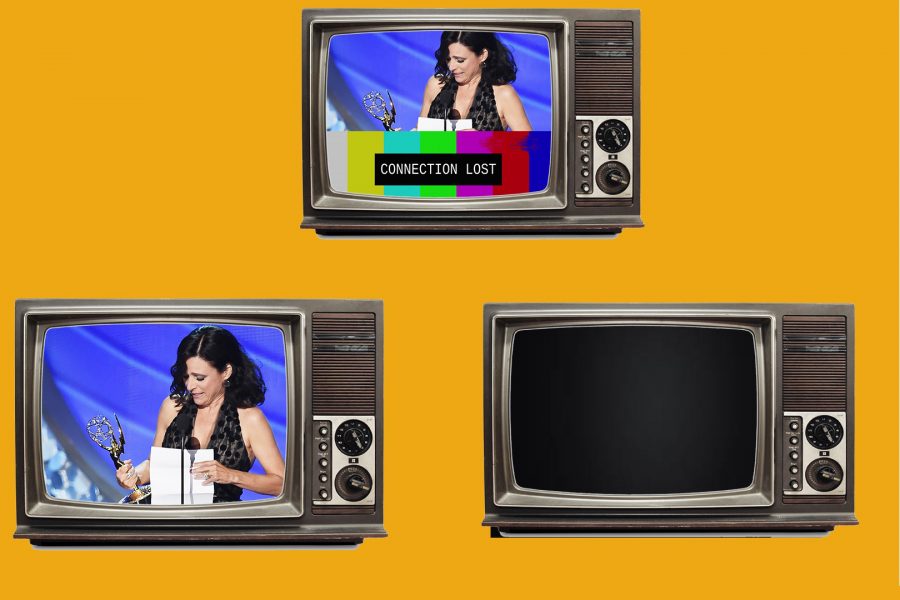 The Emmys happened this past weekend, and according to CNN, they had some of the lowest ratings they’ve ever had, and viewership has been declining since 2013. Why is that?

The answer is social media. People don’t even have to watch award shows nowadays to know exactly what happened in the show. Twitter has completely changed the game for awards shows. Thousands of people live tweet award shows and include hashtags. It takes a simple click on a hashtag to basically have access to entire content of the awards show.

For those who watch awards shows for the musical performances, they can find them on YouTube. It’s more convenient because if your favorite artist is performing, you can just watch the performance to avoid the awards parts.

Not only do they have the videos on YouTube, but people on twitter are tweeting out high quality videos of the performances that go viral with thousands of people retweeting them.

BuzzFeed’s Twitter had live Emmys coverage throughout the night that included the winners and acceptance speeches. At the end of the night, they tweeted even put out a complete list of the winners. They make the highlights so accessible that watching the award show almost seems pointless.

Besides social media, people are deeming award shows meaningless. Some people believe these awards mean nothing to how art should be appreciated.

Also, some people don’t care to watch these shows because of the lack of diversity. People feel like these shows are opportunities for “white-elitists” to celebrate themselves. In 2016, the Academy Awards didn’t have any black people nominated and many people threatened not to watch.

Personally, I am someone who records award shows with the intention of watching them, but I never do. I am guilty of getting the highlights from social media so I don’t have to sit through three hours of fluff. I get my satisfaction through the articles and the videos of the performances.

I went to MTV’s 2017 Video Music Awards and even I was bored by everything but the performances. I had the celebrities right in front of me and all I was thinking about was when the next performance was. I just didn’t care about who won which award.

Social media has disrupted the entertainment industry and by the current patterns, it will continue to take over.