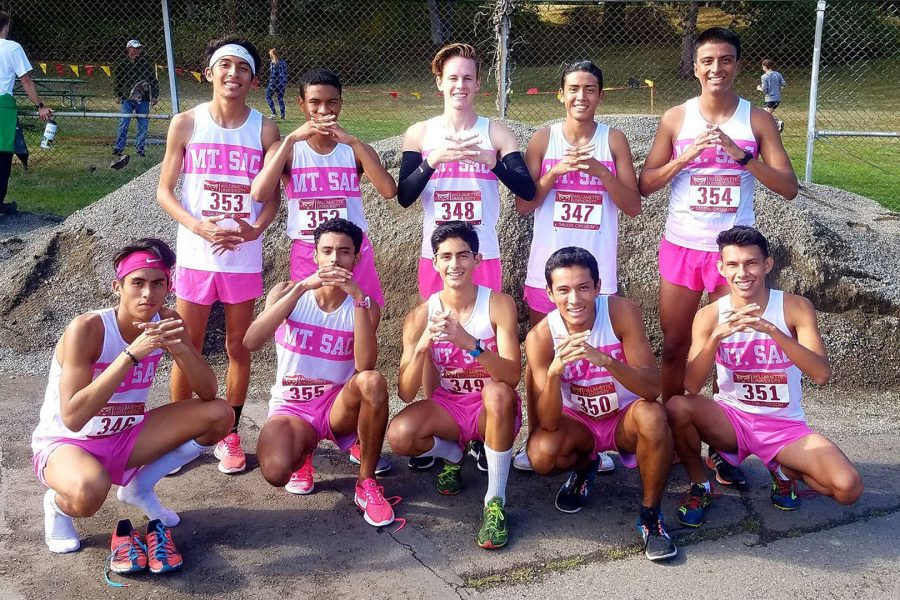 After taking fourth place in their first meet of the season, the Mt. SAC Men’s Cross-Country team has gone on an absolute tear. They went into the 43rd Annual Charles Bowles Williamette Invitational as winners of their last three consecutive meets, but they still weren’t satisfied.

The Charles Bowles Williamette Invitational is a cross-country tournament held in Salem, Oregon that features several colleges from all divisions across the nation. This year the meet was held on Sept. 30. The Mounties competed in the Gold Division 8k, which featured teams that are in the National Association of Intercollegiate Athletics and Junior Colleges, along with clubs and unattached runners. The men’s race began at 11 a.m., and Mt. SAC’s very own Manuel Fernandez took first place with a time of 24:33.9, a full five seconds ahead of second place Jesse Hooton of British Columbia.

The Mt. SAC Women’s Cross-Country team began their race at 11:50 a.m. in the Gold Division 5k, where they placed fifth out of the 17 schools that participated.

Teresa Castillo finished in 12th place with a time of 18:26.1, the best time out of any Mountie for the day.

Mt. SAC will look to continue their dominant run on Saturday, October 7 at the Tour de Cuesta in San Luis Obispo