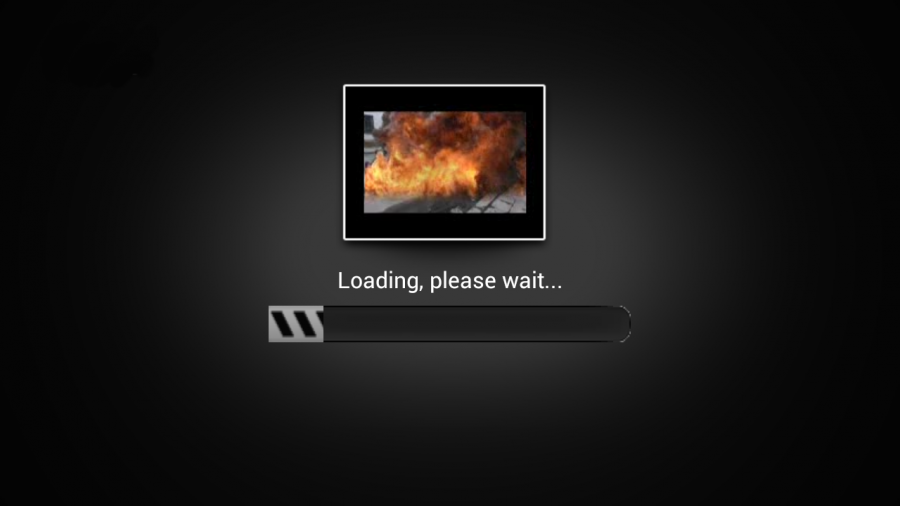 Some of you may have heard the term net neutrality but have no idea what it is or why it’s important. Basically, Net Neutrality is the internet’s guiding principle that preserves our right to communicate freely online. When you go online, you have a certain expectation that you can visit any website you want. You also expect that your cable or phone company will not interfere with your connection to the websites and apps you choose. You also expect to not have that information censored.

This is why Net Neutrality is so important. It not only allows you to access a free and open internet but also enables and protects free speech and online censorship. This is a really good thing, right?

Well, hold onto to your hats and glasses because the Trump administration is trying to reverse the very thing that protects this freedom.

On Tuesday, Nov. 21, Trump appointed Federal Communication Committee, FCC, Chairman Ajit Pai announced the FCC’s plan to remove net neutrality guidelines passed by the FCC in 2015 under the Obama administration which treated the Internet like a utility like water, electricity, or phone lines.

Pai’s plan gives Internet service providers, ISPs, such as Verizon, AT&T and Comcast control over what you can search online and how quickly you can access it. If the FCC passes Pai’s plan when they vote on Dec. 14, Republicans are favored with a 3-2 split along party lines, here’s what you can expect your internet to look like:

Pai’s plan will allow ISPs to divide the Internet into fast and slow lanes. Companies willing to pay for the fast lane you’ll be able to connect to like normal. However, companies that are unable to pay for the fast lanes, such as smaller businesses, will be stuck in the slow lane with longer load times on their sites. For small startups, those slow speeds would be a likely death sentence. The bigger companies that oppose Pai’s plan, such as Google, Netflix and Amazon, could refuse to pay for the fast lanes meaning you’ll get your search results slower and you’ll be watching that spinning circle rather than the next season of Stranger Things.

ISPs could also favor sites that they own, such as NBC for Comcast and Yahoo and AOL for Verizon, letting their own sites have automatic entrance to the fast lanes while competitors are stuck in the slow lane and you getting your emails late, and college professors already don’t send out their emails cancelling class until you have already found parking.

Though slow and fast lanes may not be the only way the Internet gets divided up.

You could also find yourself blocked from using Google and other sites and forced to use sites owned by your ISP. In short, your Internet will look how your ISP wants it to look.

You may even find yourself buying multiple bundles to use one site just adding more to your bills, but those won’t be the only added cost.

With having to pay for fast Internet lanes or to be included in an ISP’s top bundle companies will end up charging consumers more for their services. That means an increase for every online service; Netflix, Amazon Prime, YouTube Red and even Uber and Lyft. Anything you buy online will also jump up in price whether you can buy it in store or if it’s a digital purchase such as a new album, online game or eBook.

Why is Net Neutrality crucial for communities of color?

Free Press’ Save the Internet, breaks this down on its site: “The open internet allows people of color to tell their own stories and organize for racial and social justice. When activists are able to turn out thousands of people in the streets at a moment’s notice, it’s because ISPs aren’t allowed to block their messages or websites.  The lack of diverse ownership is a primary reason why the media have gotten away with criminalizing and otherwise stereotyping communities of color. The open internet allows people of color and other vulnerable communities to bypass traditional media gatekeepers. Without Net Neutrality, ISPs could block speech and prevent dissident voices from speaking freely online. Without Net Neutrality, people of color would lose a vital platform.”

So, What Can You Do?

What you can start by doing is contacting your representative in the house and members of the Senate. If you’re in California or another Blue you’re your representatives may already support keeping net neutrality rules in place. Still, you can call them and voice your support for keeping it in place. While Congress is not voting on repealing the net neutrality rules they can pass a law to keep it in place.

The FCC is scheduled to vote on Pai’s proposal on Dec. 14. Let your voice be heard before it’s too late.