Open Your Wallets Wider for the GOP Tax Plan 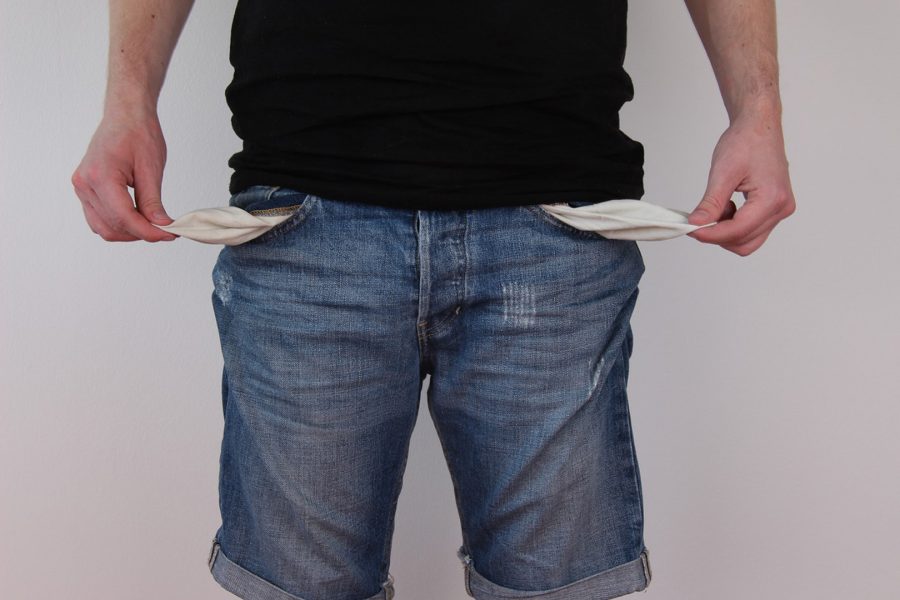 The Senate Republicans’ tax plan will hit people harder than the GOP claims according to the Congressional Budget Office, CBO. The new analysis released by the nonpartisan CBO predicts that the bill will increase taxes for the lower and middle class, cause 13 million people to lose health insurance, give a tax cut to the upper class and increase the national debt by $1.4 trillion. You can thank Republicans’ plan to repeal Obamacare’s individual mandate, which makes everyone buy medical insurance in order to lower premiums, for raising taxes and taking away health insurance. Here’s a breakdown of how the GOP tax plan will affect you.

While Americans making $100,000-$500,000, upper-middle class to upper class, and millionaires would see their taxes go down the most under the GOP tax plan.

To compare, Business Insider found the middle-class household in California makes between $40,127-$120,380. The highest upper boundary for a state’s middle class is at $144,966–meaning that the majority of tax cuts will go to the upper class.

If you’re starting to catch on, the repeal of the individual mandate means that healthcare premiums will rise for those most in need of it. The rise in premiums in 2019 will lead to the loss of health insurance for 4 million. By 2027, that number will jump to 13 million people losing their health insurance. This will lead to their taxes being raised even higher as they would no longer receive healthcare-related tax credits form the government.

What happens in 2027? Under the Senate tax bill, if the individual mandate is not immediately repealed, it will expire in 2026. This will see everyone’s taxes increase from the year before and anyone making under $75,000 would see their taxes go up from what they are currently.

The GOP’s Tax Plan has already passed the Senate Finance Committee and is expected to be voted on by the Senate this week.