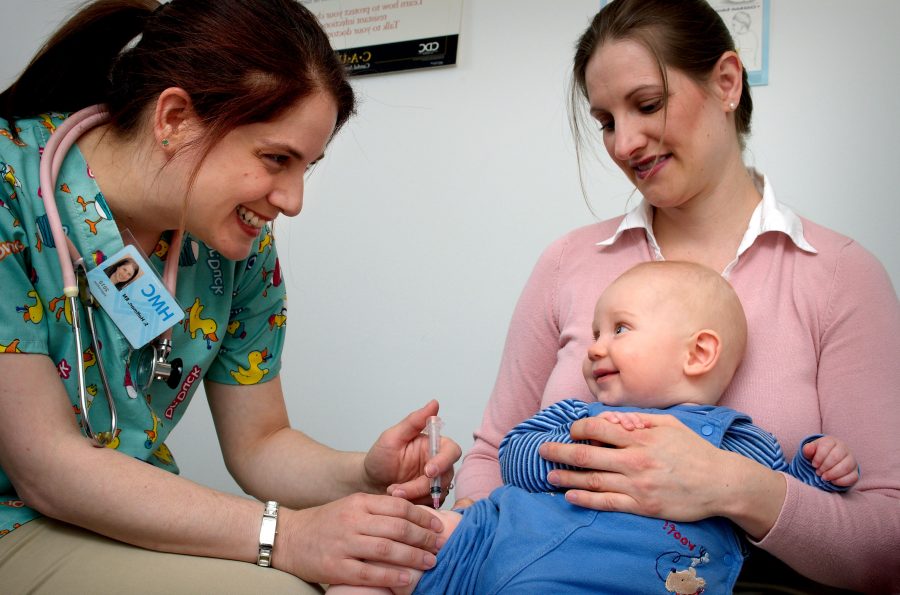 While Republicans in Congress have been focused on attempts to repeal the Affordable Care Act and pass the Republican Party’s tax plan an important deadline for the Children Health Insurance Program CHIP passed without action at the end of September. The inaction on CHIP is going to start affecting families and children during the holiday season. What is CHIP and how could you be affected? Let’s break it down.

CHIP was passed in 1997 sponsored by late Senator Edward Kennedy(D-MA) and Senator Orrin Hatch(R-UT), the current chair of the Senate Finance Committee, with support from then First Lady Hillary Clinton. Federal funding for CHIP, which provides health insurance for nearly 9 million children and pregnant women, lapsed on Oct. 1, despite the high bipartisan support of the program. CHIP provides health insurance to children and pregnant women who are unable to pay for health insurance but do not qualify for Medicaid. In California alone, $2.7 billion from federal funding is spent covering 2 million under the program.

In Congress, Republicans were trying to push a repeal of the Affordable Care Act by Sept. 30, while they could still pass one with a simple majority of 51 votes. After Republicans failed to repeal the Affordable Care Act they then moved their focus to tax reform. While the House passed a bill along party lines to renew funding of CHIP for 5 years. However, that bill included increased premiums for Medicare and cuts to other social programs in order to offset the cost. The Senate is not expected to take up the bill due to the cuts to the programs being seen as unpopular.

At the end of October, Senators Kamala Harris(D-CA) and Dianne Feinstein(D-CA) wrote an open letter urging Senate Leadership to prioritize funding for CHIP. “Failure to reauthorize CHIP in a timely manner will put health care coverage at risk for millions of vulnerable children and pregnant women throughout the United States,” Harris and Feinstein wrote.

What Will Happen if CHIP Stays Unfunded?

The answer will differ state by state and how they run their state programs. In Colorado, which can end the program when federal funding runs out, the state government has already begun to send out letters advising families to begin searching for private medical insurance. Texas will begin mailing cancellation notices on Dec. 22, just three days before Christmas.

However, in California CHIP is provided through Medi-Cal, the state’s version of Medicaid, which meant the federal government covered 88 percent of the cost of healthcare. This also meant even with federal funding ending, California cannot freeze the program or end coverage for families until October 2019. Even if funding for CHIP did run out in California most families would still be covered through Medi-Cal, but the federal government would only pay for 50 percent of costs as it does for Medicaid recipients.

State leadership was even expecting a cut in funding and set aside $400 million in extra funding to cover potential cuts. However, the state was still expecting some funding from the federal government and with no funds approved by Congress, California is short $280 million to fund the program through the next year which already has a set budget. This means funds would need to be moved from somewhere else in the budget to continue funding CHIP in California. The following year the state would need to set aside $600 million if CHIP funding isn’t restored by Congress.

What Can I Do?

As always you can call your Senators and Representatives and voice your support to prioritize funding CHIP. As well, you can call Senate Leadership like Hatch to also voice your support of prioritizing funding to them. CHIP continues to have Bipartisan support, however partisan deadlock over other bills has led it to be pushed aside. The best you can do is to tell your Senators and Representative to deal with it now.