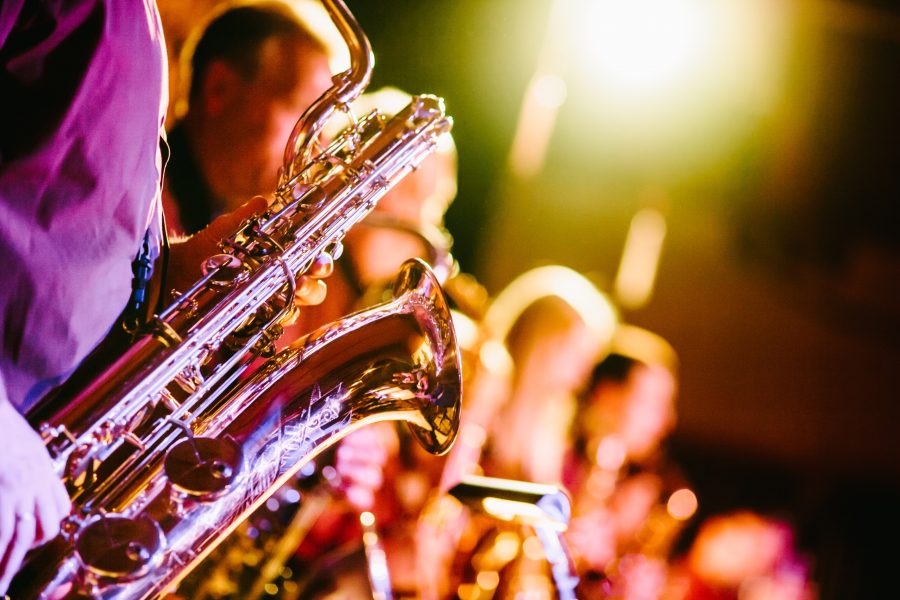 Photo by Jens Thekkeveettil on Unsplash

Mt. SAC’s Jazz Ensemble is an award-winning jazz band and have won first place at prestigious competitions such as the Reno Jazz Festival and the Western States Jazz Festical. They are currently being directed by Jeff Ellwood.

Mt. SAC’s Wind Ensemble has performed at famous venues such as Walt Disney Concert Hall, the Kennedy Center, and Carnegie Hall. They will be conducted by Dr. Gregory X. Whitmore and will feature performances by Professor Karin Fabiero, and Michael Markowski.

Whitmore is also the music director of the Pacific Symphony Orchestra Youth Wind Ensemble from Irvine, CA. In 2008, Whitmore was chosen to represent the State of California by the School Band and Orchestra Magazine in that year’s edition of “50 Band Directors Who Make A Difference.”

Makowski is a musician who graduated from Arizona State University with a Bachelor of Arts degree in “Film Practices” and only studied music privately. In 2014, he was named one of American Society of Composers, Authors and Publishers’, ASCAP, “Composers to Watch.”

Fabiero is a flute soloist who received her Bachelor of Music from USC and a Master of Music from University of North Texas. She teaches history of rock and flute ensemble. She will join the wind ensemble in a performance of Ralph Vaughan William’s “The Lark Ascending.”

Mt. SAC’s High School Honor Band will also be conducted by Dr. Gregory X. Whitmore, and will include a performance by Michael Markowski. This band is comprised of high school students who auditioned to earn their place.