Lessons of Space-Time from Stephen Hawking 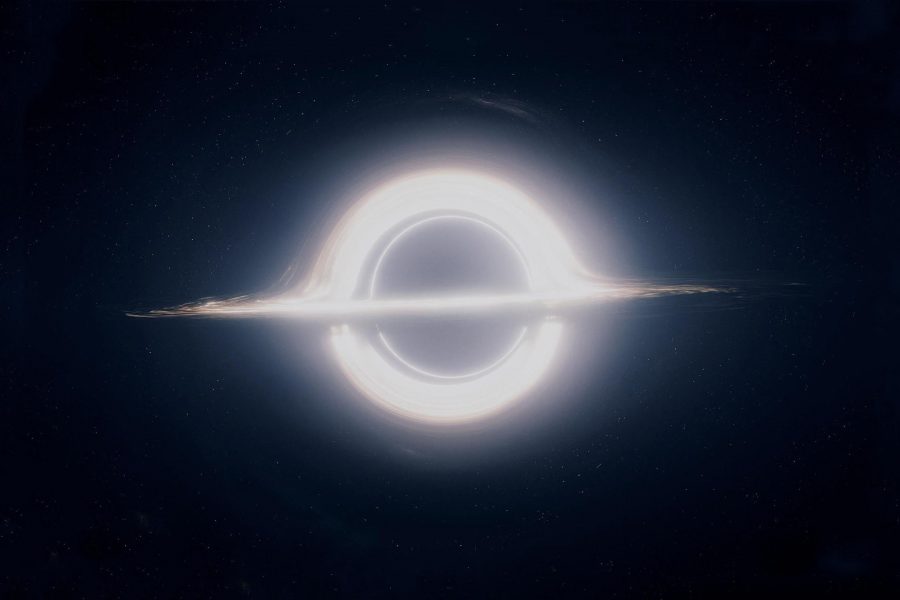 I want to talk about someone who had a great impact in our lifetime that recently passed away. This man probably had the greatest impact in recent history, not only because of his work, but also because of how he inspired us. His work, which still is of astronomical importance, changed the way we perceive the world around us. This man is Stephen Hawking, may he rest in peace.

Hawking dedicated his life to answering a question many of us have had: where the fuck did the universe come from? To do this, he decided to study the cosmos while attending University of Cambridge. Unfortunately, he had to be a little more creative in how he tackled this question. You see, at the age of 21, Hawking was diagnosed with amyotrophic lateral sclerosis, otherwise known as ALS or Lou Gehrig’s disease. This disease made simple things a pain in the ass to do, since ALS attacks the nerve cells responsible for voluntary movement, like moving your hand to pick up a pencil. This was an issue for Hawking’s, as he needed to write long mathematical equations, and his disease eventually made this impossible. So instead, Hawking did the impossible, he memorized all equations and did all the calculations in his head.

I mean think about it, I have trouble remembering things I need from the store, and this guy is accurately remembering calculations and equations needed to solve math, something that’s a complete alien language to many of us.

And he did this amazing feat which led him to become the leading expert of black holes, which is one of the coolest thing about space.

You see, Hawking realized that if the universe is always expanding, it had to start at a fix point, a singularity if you will, and his work ended up proving the existence of these black holes, an idea that was thought of impossible.

Even Albert Einstein thought the idea to be absurd.

So that’s the first cool thing he did that you should know about, but aside from being incredibly smart, Hawking also had a daredevil… -ish attitude.

You see, Hawking didn’t want his disability to stop him from doing anything he wanted. “I also want to show that people need not be limited by physical handicaps as long as they are not disabled in spirit.” He stated in an email interview with The New York Times before participating in a zero-gravity flight. You heard that right, although he was bound to a wheelchair, Hawking still did things he found interesting, things people would more than likely think they wouldn’t be able to experience in his situation, like experiencing what weighing nothing felt.

But I think the coolest thing about Stephen Hawking is that he wasn’t afraid to admit when he was wrong.

In fact, his biggest fear came from a feud he had with another physicist. Jacob Bekenstein, a student at the time, pondered whether black holes had entropy. He was basically asking if black holes, like all things, eventually break down and die. Hawking told him no, that it was impossible, and that was what everyone believed at the time: that black holes would forever grow and consume everything there is. But being a badass physicist, he wanted to prove his claim with science.

Instead, Hawking ended up proving him right.

And although he was annoyed that he was wrong, he didn’t stop there. He provided evidence to back up this theory and found what we now call Hawking radiation, changing yet again how we view the universe around us.

How fucking rad is that?

Because I’m going to be real with you, if I came up with proof that someone I disagreed with was right all along, I would not be a big enough person to share my findings. I’d keep that shit to myself, and have them do the work. But not Hawking, he realized the importance of what he found, and even though it meant he was wrong, he did the right thing.

Tell me he’s isn’t your idol now, I dare you.

Because I could give you many more reasons why we don’t deserve what a gift this guy truly was to us. I’ve only scratched the surface of the cool shit he’s done. So instead, I’ll leave you with a place to start. Even if you have no knowledge of scientific theories, his book, A Brief History of Time, is written in a way that everyone can understand. That’s just the kind of person he was, always sharing the things he learned with the rest of us.