To LARP or Not to LARP? 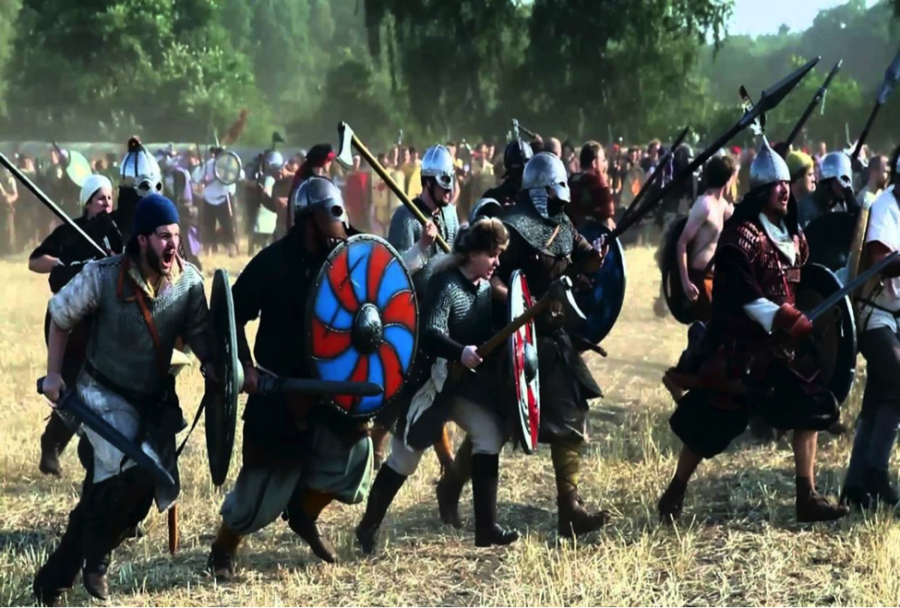 Let me hit you with some truth. We all want to adorn ourselves in fantasy outfits and beat up our friends with foam weapons. You know it. I know it. The person you had a crush on in the third grade knows it. And why not? It’s fun to suspend your disbelief and be a knight or a zombie survivor or whatever for a day. That’s basically what Live Action Role Playing, or LARPing, is.

But isn’t LARPing for nerds? It has such a weird name!

Face it nerd, we’re all nerds. Yet we live in a fascinating time where being one is actually considered cool. No matter how hard you try, you just can’t deny this. I bet you even binged on that show where the opening scene was four boys playing Dungeons & Dragons. And you probably even came back for season two.

You know what show I’m talking about.

Believe it or not, you’re probably already interested in some form of LARPing. Escape rooms — physical adventure games in which a group has to solve clues to, well, escape a room– have been around since 2010 in the US. I’m sure you even have that one drunk friend that dragged everyone to one. If not, at the very least someone has brought it up.

Admit it, you were probably even curious to try it out.

Here’s the thing though, LARPing can potentially be anything. You’ve ever played laser tag? You’ve LARPed. You’ve ever sword fight with a friend? You’ve LARPed. You’ve ever had a game of cops and robbers? You’re a motherfucking LARPing expert. Ultimately, all LARPing really is, is getting a group of friends together, and have fun pretending to be something you’re not. Whether that takes you to being a space cowboy, or a knight in a world of warcraft, the choice is ultimately yours.

So my last question for you is: