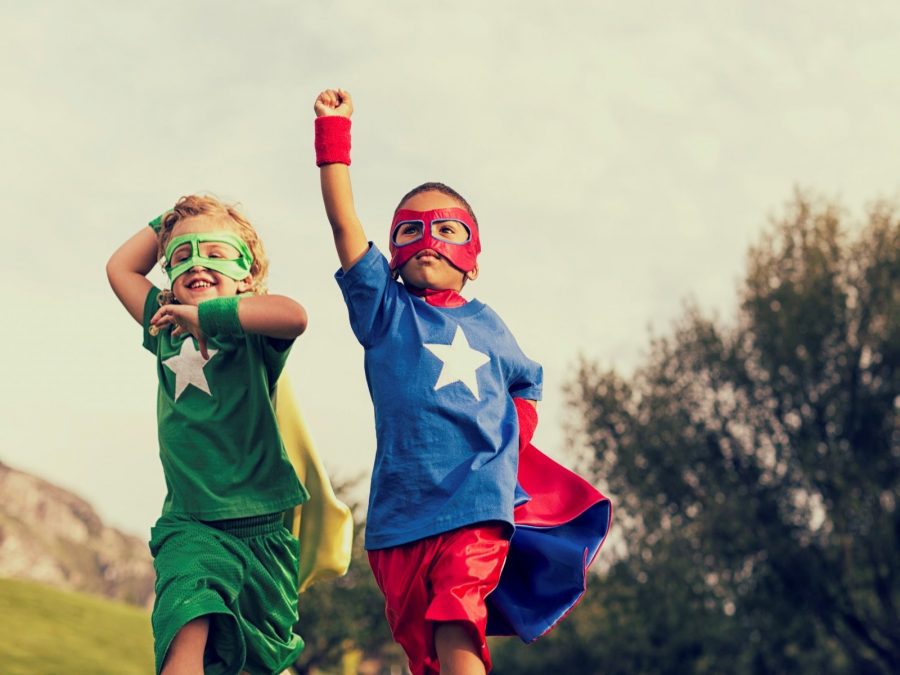 When I first pitched this story, it was the week leading up to the Avengers: Infinity War premiere. I was originally going to talk about Spider-Man, my all-time favorite superhero, and why he should be yours too. While I still plan to write about our friendly neighborhood webcrawler, I think, at least for the moment, that this is more important.

Like probably most of you, seeing how it has the biggest worldwide opening of all time at $640.5 million, I watched Infinity War at the first chance I could get.

Don’t worry, no spoilers ahead.

I went in expecting greatness, mostly because of my very high expectations. I left thinking it was a masterpiece. A movie that would be almost too easy to ruin, managed to weave in so many characters and story arcs in its two hours and 40 minutes time frame, without making the movie feel convoluted.

This isn’t a movie review however.

Although the movie received so much well deserved praise, I’ve noticed that with that praise, especially online, there seems to be an almost unanimous mindset of: the movie was great, but I’m sick of superhero movies in general. They should film something new.

Now I understand that many people might be over the superhero boom that started with… well this topic has been debated for a while, but for argument’s sake, let’s use the original Iron Man that kick started the current Marvel Cinematic Universe. Since then, 10 years later, the MCU has dished out 19 full-length features, with more in the works.

That’s not even touching the multiple T.V. series, digital series, and short films they’ve produced, or any of the other, non-Marvel, superhero stuff that’s come out.

It’s easy to see how someone can quickly become sick of our masked crusaders.

Being the nerd that I am, however, I saw the film twice, the second time being with my kid brother. It was this second viewing that made me realize something, something I’m sure many of us would rather not believe.

Superhero movies aren’t made for us.

Obviously this doesn’t mean we can’t enjoy them, I definitely still do. And heroes will always have a place in my heart, Marvel or otherwise. But seeing my 10-year-old brother cheer on his favorite supers, Spider-Man and Captain America, posing with Black Panther when he modeled the iconic Wakanda Forever, and generally being at the literal edge of his seat throughout most of the movie, how can we selfishly say “enough” to superhero movies? I’ll be damned if our jadedness keeps him from seeing how it all finishes.

In the end, my brother ended up hating the movie. If you’ve seen it, I’m sure you’ll understand why. But for most of the movie, I watched him out of the corner of my eye, and loved seeing each of his reactions to the cool scenes I knew were soon coming up. It cemented for me the fact that I should stop seeing myself as a Peter Parker, and instead become his Uncle Ben. It’s time I hang my metaphorical cape, and pass it on to my eager sidekick. Because the heroes that helped shape who I am today, who traversed time to reach even me, have done it again to reach the next generation of heroes.

Never in a million years did I think that my brother would grow up loving the same heroes I did at his age. Yet I’m grateful he did, I’m grateful for the MCU, because now I can share my knowledge and appreciation of these characters, with not only him, but with all the new fans that the superhero craze has created.

I’ve started doing my part, will you?