Bad Drivers, Put Your Phone Down 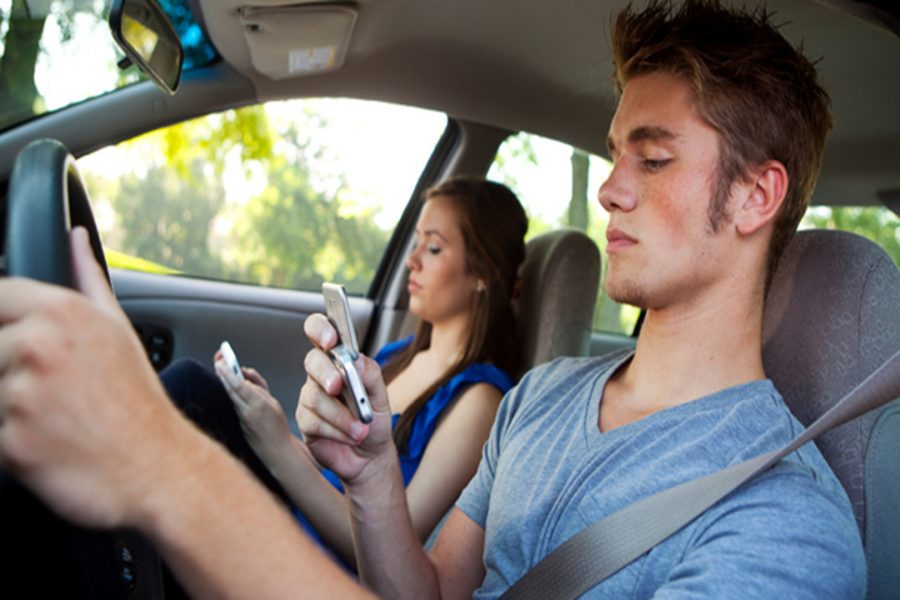 What really grinds my gears is when people don’t know how to drive. I really hate how people have the nerve to put others in danger for the sake of themselves. It happens multiple times. Not only on the street but on the most dangerous road off them all: the freeway.

On the freeway, the speed limit is 65, obviously must faster than the street. Cars and semi-trucks are speeding past each other when suddenly some asshole realized it’s the wrong exit. What do they do? They stop before exiting all the way, and merging as quickly as they think they can, not realizing that there are multiple vehicles heading that direction.

Hello!? What the hell are you doing? You could have caused a dangerous accident because of your decision. It frightens a driver like me to have to stop quickly going over 60 mph hoping I won’t hit anyone or another driver won’t hit me trying to go around the idiot.

I know everyone who drives experiences being cutoff at some point but there are many other bad decisions people make while driving, such as speeding and on the phone.

When others are driving way over the speed limit trying to get to their destination they are dangerously merging in and out of traffic as I watch them. Hoping at the end of the road I don’t see an innocent passerby get hit because of the driver.
Now I know, social media is fun and games but save it till you’re not driving. Don’t think I don’t notice. What makes you think the cops won’t either?

I have witnessed multiple times, people on their cell phones but they are most likely on some sort of social network where you can post what you’re doing. Like Snapchat, Instagram, or Facebook, you are able to film live what you’re doing. These types of people who are driving with their phones focused straight on their face who are most likely singing along to their favorite song. I get it, you want people to know you sing, but it’s pretty stupid.

Not only are you risking your own life but the lives of others. Eyes are supposed to be on the road. Not on what you think is going to impress other people, especially in your car.

Nobody cares but I know somebody that will: insurance companies. They will enjoy the explanation behind the cause of the accident and to the others that are victims of the crash. Save it for your coffee or makeup or something that doesn’t cause a distraction being behind the wheel.

Not everyone is a bad driver, but I wanted to point out the ones who are that I see at least once a day. They will continue this madness until it’s too late and they end up in a car accident. This is a precaution to all drivers out there.

As a victim of a hit-and-run car accident, I fear the dangers of the street even more. I wish for no one to go through any car accident. It’s scary and can sometimes unfortunately lead to the worse. We all had to take the driver’s test behind-the-wheel at some point, right? How does your decision apply to the law? It’s dangerous! Please understand the safety of others and follow the law.