Walnut Wants Stadium To Stay A Pile Of Dirt 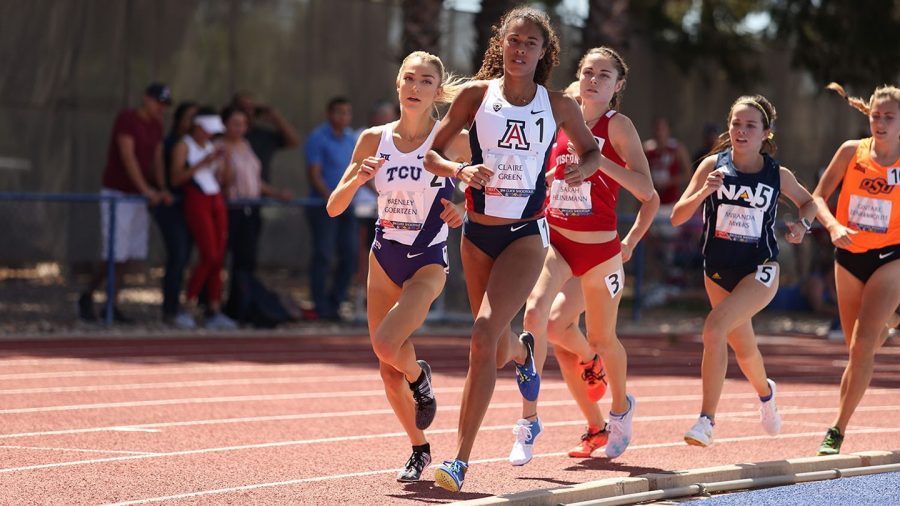 The long-awaited renovation plans to Mt. SAC’s Hilmer Lodge Stadium were dealt a major blow by the Los Angeles Superior Court, which granted the City of Walnut a preliminary injunction prohibiting the college from proceeding with site-grading procedures.

The ruling by Judge John Torribio on March 13, is the latest in a series of construction setbacks endured by Mt. SAC since the college began exploring multiple redevelopment and construction projects with the 2008 approval of bond Measure RR.

City of Walnut’s case is one of two lawsuits disputing the college’s usage of funds granted by bond Measure RR.

Representatives from the City of Walnut maintain that the original bond measure did not include language indicating any stadium enhancements to the scale of which the college is currently pursuing.

Documents for a preliminary injunction filed by the primary plaintiffs of a second lawsuit, United Walnut Taxpayers, similarly argued “no mention or semblance” of Hilmer Lodge Stadium’s “rebuild” were “set forth in the required Projects List for Measure RR.”

Despite the March 13 ruling in the City of Walnut lawsuit, representatives from United Walnut Taxpayers maintain that grading vehicles and equipment have remained active on the Hilmer Lodge Stadium site as of March 26.

United Walnut Taxpayers’ lawsuit may have greater repercussions for the college, as it seeks an injunction to “restrain the expenditure of Measure RR funds” on the stadium site, and thus force Mt. SAC to seek another way of financing the project.

The 70-year-old, 15,000-seat stadium was partially demolished last year as Mt. SAC embarked on an $87 million redevelopment project that would have turned Hilmer Lodge Stadium into a state-of-the-art sports facility. The stadium would hold 12,500 permanent seats and could expanded to have a seating capacity of over 20,000 for special events.

Mt. SAC was awarded the 2020 United States Men’s and Women’s Olympic Track & Field Trials in 2017 partly due to the extensive proposed renovations, beating out bids from former host cities, Eugene, Oregon and Sacramento.

Though continued litigation puts the college at risk of having its hosting rights stripped, Mt. SAC maintains confidence in the project’s ultimate completion in time to host the Olympic Trails.

Meanwhile, Mt. SAC’s track and field squad, along with the football team will be forced to continue competing at alternate venues as their home stadium remains a pile of dirt for now.

“We have a beautiful facility in West Covina that we’re using right now as our training site, and we’re unable to host a meet right now so we’ll just go other places until we get our stadium back,” Mounties Track and Field head coach Ron Kamaka said.

For Mt. SAC athletes, the continued uncertainty of Hilmer Lodge Stadium and the temporary solutions implemented by the college cast a shadow on its athletic programs.

“Having to get on a bus every game, it’s like, ‘are you really at home?’ I just hope the stadium opens up for guys coming in so they can get that experience, because in my two years here we’ve been paying at Covina District Field.”

For now, Mt. SAC will await an April 11 hearing on the United Walnut Taxpayers lawsuit and the request for an injunction on Measure RR’s funding of the project.