The Misconception About Being A Gemini 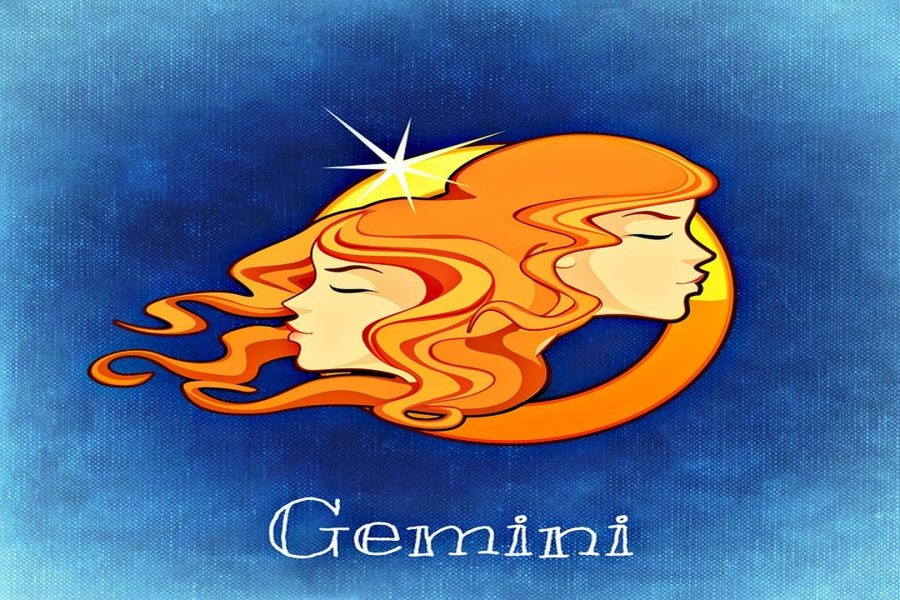 When I tell people I am a Gemini, eyebrows are raised with an “oh shit” look on their face. Immediately they will ask, “So you’re two faced?”

With the unamused look on my face, let me break it down what’s it like being a Gemini.

What is a Gemini?

If your birthday lands on or between May 21-June 21, guess what? Your sun sign is a Gemini and you’re a twin!

Gemini’s are considered to have “multiple personalities.” It sounds scary, but it isn’t as bad as people think. My friend and I are both Geminis and most of the time we would think and feel the same thing. It would be bizarre, but we thought it was funny. When we would hangout it would be the two of us but with four personalities.

When I was younger I used to juggle my dog’s tennis balls starting with two then three, I never made it to four because I wasn’t that good. Later that week I read that Geminis love to juggle, and I was shocked. It made me want to read more about myself which made me understand my moods and personalities.

Most people don’t believe in “signs” or “horoscopes” but I do. I like to read my horoscope at the end of the day just to see if I have experienced what my horoscope said I was going to feel. Websites such as Vice is a good place to read about yourself.

Gemini’s love to talk and get bored easily, yes girl, yes, it is true. Don’t bore us, especially in a relationship because boo-boo that spark will not last.

Every Gemini has a twin which comes with split personalities. Sometimes we can come off bipolar, but it just depends on which twin you’re communicating with at that time.
Having “dual personalities” can be frustrating because it’s something I feel like I cannot control. It is almost having an angel and a devil on your shoulders that you see in movies. However, in my case it is my mind and I just don’t know which one will come out to play. One minute I’ll be laughing and within a second, I become stern. Again, it all depends on who I am talking to and the situation. 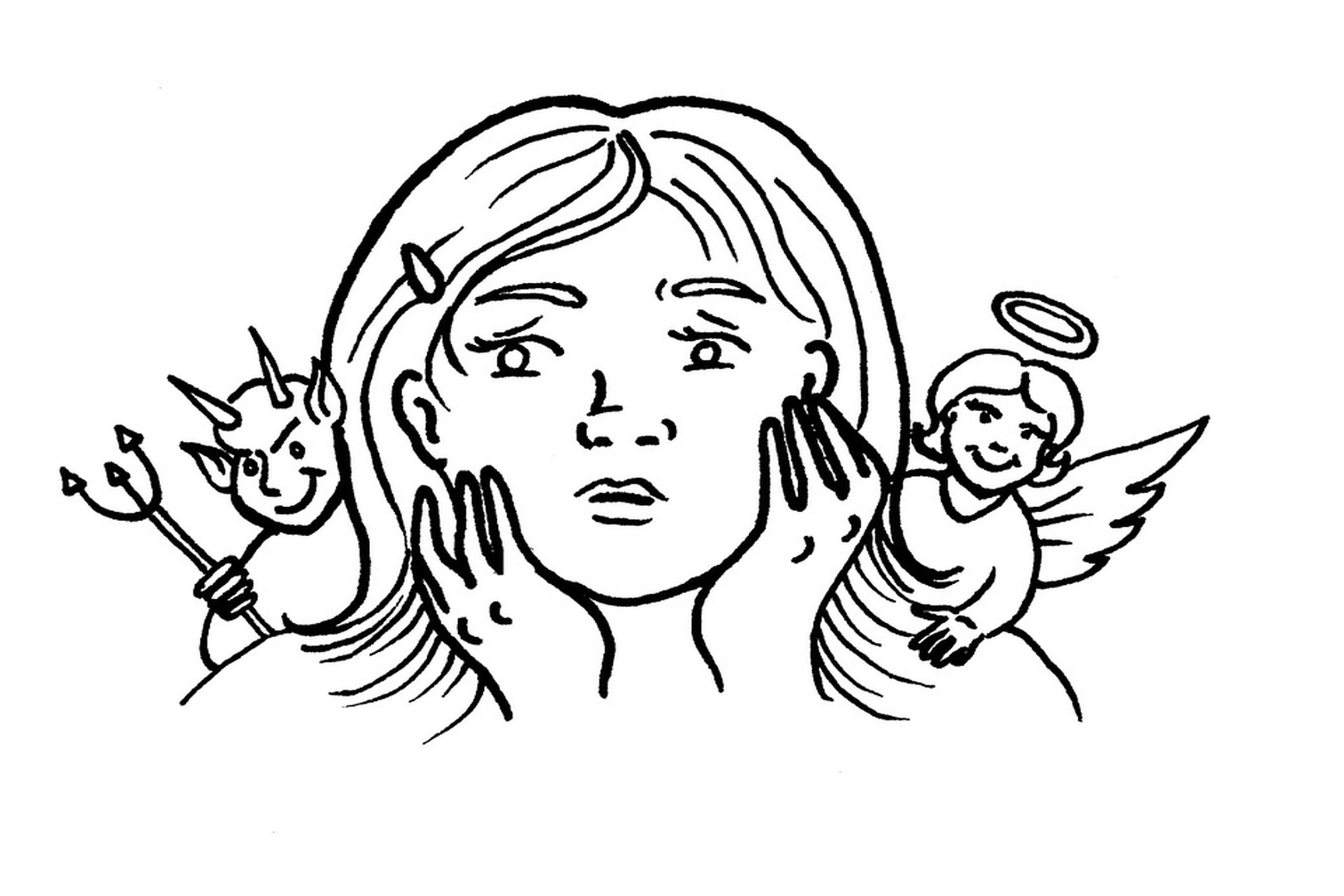 Gemini’s are not “two-faced” who will stab their friend in the back just because they’re a Gemini. People think that all the time and it’s annoying. Gemini’s are considered “two-faced” because of our personalities.

The misconception about my sun sign results in people being so quick to judge me. They then follow up with, “Oh I thought you were” or “I knew it” without really getting to know me. Yes, I know I am not the nicest person at times and I admit that, but that is just my personality.

What most people don’t know is that I have a very big heart for those I care for the most. But once you cross me, I’m done with you.

I used to be very spiteful to those who would cross me but as I got older, I’ve learned to just let go. Bitch, I will forgive but never forget.

Not all Gemini’s are the same with the same exact personality! We can relate to one another just like any other sun sign. If you have any questions about our “dual personalities” just ask a Gemini but you’ll never know which twin, you’ll be talking to.