Depth Below The Heavens 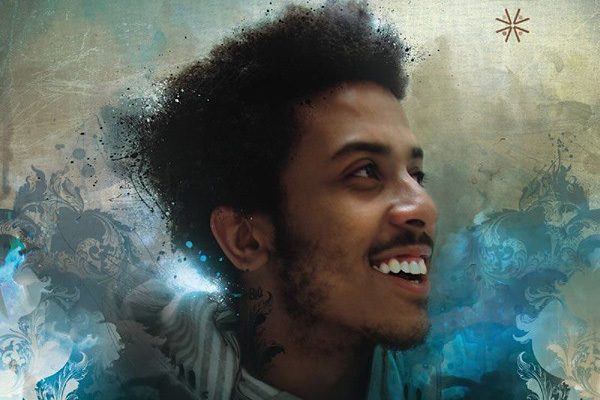 There are seldom times that a rap album reaches the prestige of “transcendent” (especially nowadays). Rap albums more often than not bump, bang, and beguile a specific audience for a few months, if they’re lucky. Then they fade off and become nothing more than a fond-ish memory that plays on the radio every now and then. Take Drake and Future’s “What a Time to be Alive” for example. However, Blu and Exile’s album, “Below the Heavens,” although widely unknown, is a perfect example of an album that will be relevant and loved by those who are familiar with it for generations to come.

Blu, real name John Barnes III, is a Los Angeles born, underground rapper whose style resembles Mos Def, Dilated Peoples, and for a more recent comparison, an upbeat J. Cole. His producer/partner Exile, real name Aleksander Manfredi, is also L.A. based and has been producing/rapping since the mid-90s. Their collaboration album, “Below the Heavens” speaks to everyone on a relatable and heartfelt level.

One of the albums most popular songs, “Dancing in the Rain,” delivers a message of getting through difficult moments by rejoicing in hard times and remembering that not only will it pass, but keeping in mind the reason that you started working for your goal in the first place. Another fan favorite song, “No Greater Love” explains the journey of a young Blu learning how to interact with, deal with, and finally settle down with the girl of his dreams.

Although Blu raps about things from his perspective, the album remains relatable while still ringing bells, “or should I say rocks ’em (the opening lines from My World Is, the first song on the album).”

“Below the Heavens” definitely beats out Blu’s other albums, like “Give Me My Flowers While I Can Still Smell Them” and “Gods in the Spirit, Titans in the Flesh.” Although his other albums are still better than almost everything being put out today, the combination of Blu and Exile on this album beats out albums that have reached the top 40 list ten times over.

“Below the Heavens” features unknown artists at the time, who have gone on to become pretty well known, like Miguel and Aloe Blacc.

This album has developed a cult following over the years and is a favorite among new and old fans. My coworker introduced me to this album about a year ago and it immediately shot to my top 10 albums of all time. Since my introduction, I have listened to it almost non-stop. Every song is incredible on the surface, but upon further analysis Blu’s lyrics reveal great depth and a connection to every person lucky enough to come across this album.