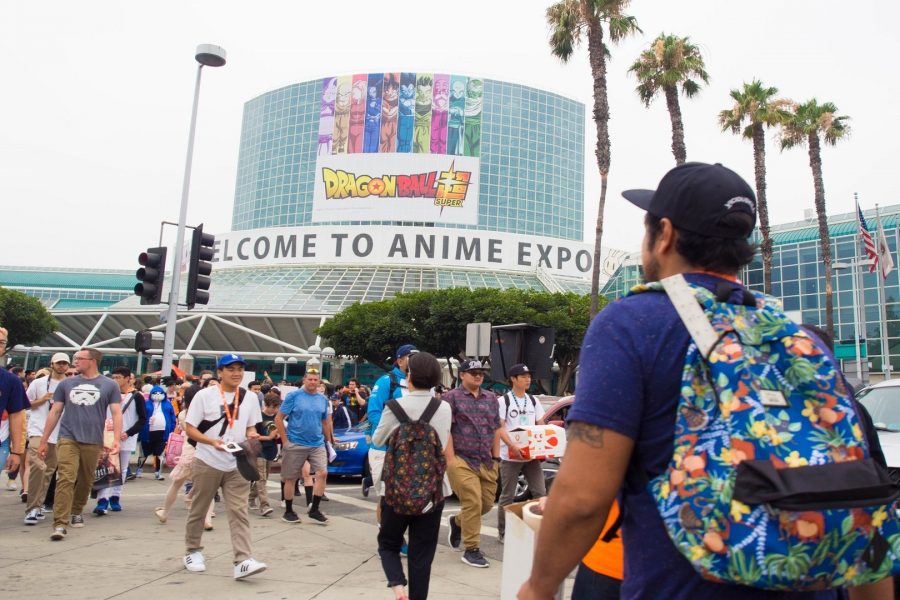 Every week there’s something happening in the world of nerds. As summer is now with us, I’ll be focusing on roughly only four major bits of news each week. Let’s get started!

For those of you that don’t know, Anime Expo happens each year at the Los Angeles Convention Center the weekend of July 4. During the event, there will be many exclusive premieres, such as the My Hero Academia: THE MOVIE – Two Heroes (which I’m super stoked for), panels with content creators, cosplay gatherings, live performances, themed after parties and much, much more. Stay tuned!

In honor of Harry Potter’s birthday, Scholastic is releasing all new cover art which was hand drawn by illustrator Brian Selznick. When stacked next to each other, the new cover art paints a bigger picture, which is essentially the story of Harry Potter. Digimon, on the other hand, has a new anime project in the works, has made a Funko Pop debut, and just recently released Digimon ReArised, which is available for iOS and Andriod, though this is only available in Japan unless you download an APK. Or if you’re like me and prefer something tangible, get the newschool oldschool original digimon pendulum in new colors here for roughly $36, though since it’s international shipments, you’ll have to go through a third party seller for an added price. 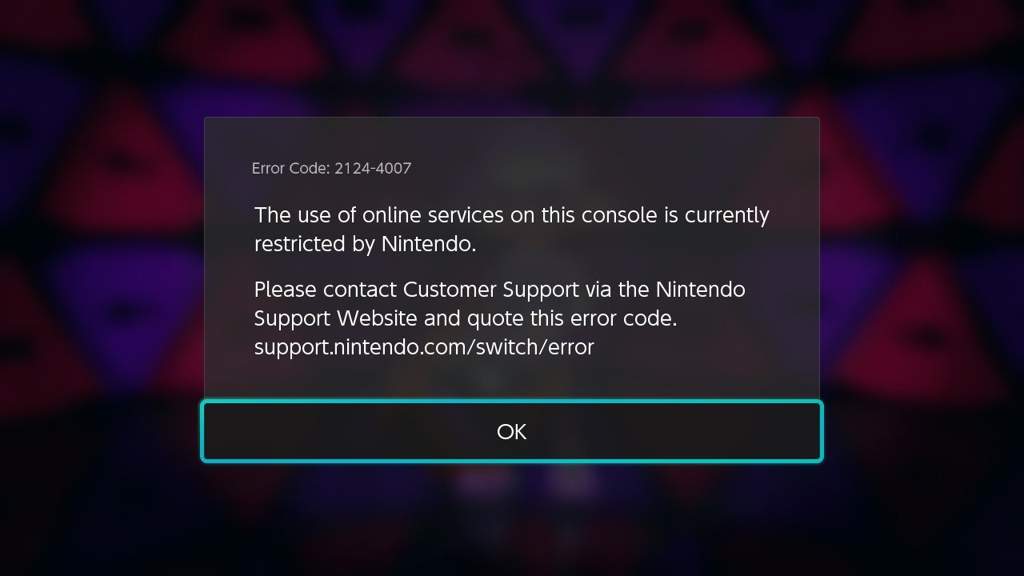 Wrecking Ball is a tank and is available to play now in the Public Test Region (PTR). In order to download it if you haven’t yet, simply click on the region dropdown menu above the play button when you’re on the Overwatch Battle.net screen and download the PTR server. Already, Hammond has came in like a Wrecking Ball into many players hearts, as there’s even a new subreddit dedicated to the new diva in town. 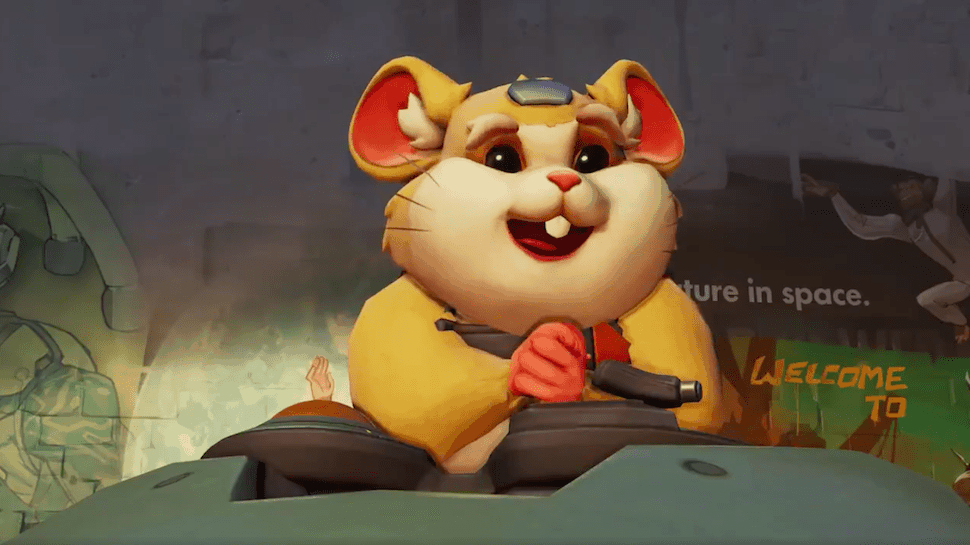