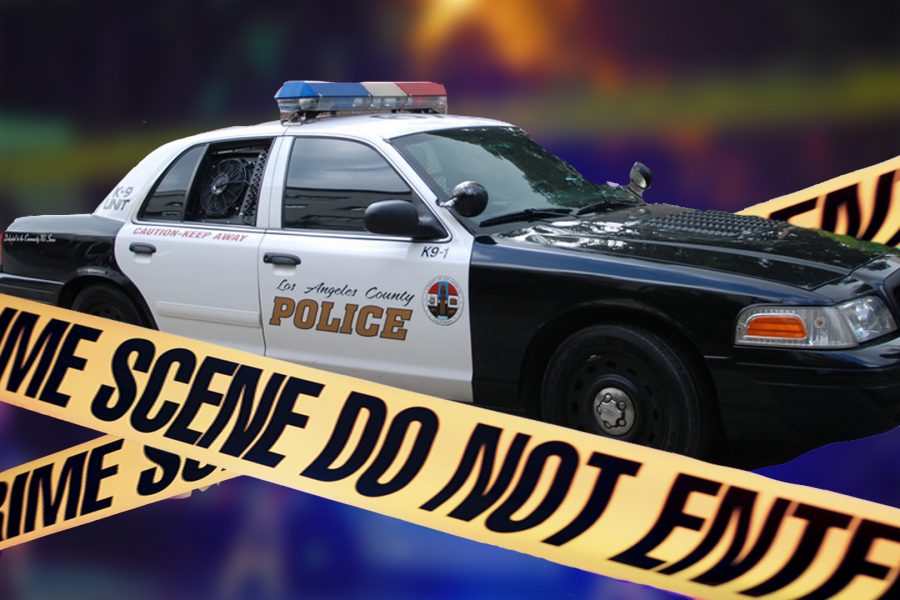 There have been five updates to criminal actions this week.

According to Los Angeles County Sheriff Lt. Rick Rector, an individual in the suspect car fired after an exchange of words at 10 a.m. around the 57 Freeway and Temple Avenue.

Both vehicles ended up at Lark Ellen Avenue and Amar Road where they opened fire again.

The witnesses to the shooting were two men and a woman who were in the car that was shot at. One man was injured, and he was treated at a hospital. Rector said he is uncooperative.

Further details are still under investigation, as deputies do not have a clear description of the shooter or the vehicle used.

A resident scared off two teenage boys that had broken into their home around the 200 block of North Walnuthaven Drive around 7:50 p.m. on Tuesday, July 17.

West Covina Lt. Travis Tibbetts confirmed that nothing was stolen, but that officers arrested the pair and two more boys who acted as lookouts.

“Once confronted, they ran,” Tibbetts said.

The first two teens were seen jumping a wall into an apartment complex, and officers found them hiding near a trash bin. Officers found the other two lookouts as well.
The suspects were 14, 15, 16, and 17. They all live in West Covina and were arrested on suspicion of burglary. The younger teens were released to their parents, but the older two were taken to the Los Padrinos Juvenile Hall in Downey.

Following a rear-end collision at 1 a.m on the northbound 605, south of Rosecrans Avenue on Monday, July 16, a Norwalk man was charged for the resulting deaths on Wednesday, July 18.

The man, Alex Barragan, 31, had a blood alcohol level of .20 at the time, which is almost three times the legal limit of .08, according to the Los Angeles County District Attorney’s Office.

Barragan crashed into a disabled Windstar minivan, resulting in two deaths and other injuries to the passengers, who were from Paramount, according to the California HIghway Patrol.

The DA’s Office charged him with killing Atef Mishreky and an unidentified woman, alongside injuring two others.

He remains at the Inmate Reception Center in Los Angeles on $4 million bail, with four charges.

Barragan’s scheduled Wednesday arraignment at Bellflower Superior Court was continued to Thursday, July 19. If convicted of all charges, he faces a maximum sentence of 44 years to life.

Barragan’s prior DUI was in Orange County, where he pleaded guilty to a misdemeanor charge of driving under the influence on June 23, 2014. He was sentenced to three years probation and six months in a first offender alcohol program, and was ordered to undergo counseling at the time.

A man who was found unresponsive and later pronounced dead at a Pasadena apartment in the 100 block of South Chester Avenue at 12:41 p.m. on Monday, July 16 has been identified.

Officers and hazardous materials teams headed to the scene around 4:20 p.m. after the coroner found a metal canister containing what Pasadena Police Lt. Jason Clawson described as “some type of granular substance.”

Clawson said it wasn’t deemed hazardous, and that there were no signs of foul play.

Although an autopsy has not been scheduled, Ed Winter, a spokesman for the coroner’s office identified the man as Nebojsa Momcilovic who was 30.

Winter said the death was reported as an accident or a natural death to the coroner’s office.

The courts heard a 15-year-old girl who was abused in her El Monte home testify on Wednesday, July 18 that she did not immediately know their conduct was wrong.

“I thought it was normal,” the girl said.

The girl now lives with her 35-year-old father in Mexico, who sued social workers on her behalf in June of 2013, for not having the girl removed from her Arden Drive home in 2010.

The two men the mother allowed in the house, that harmed the child, along with two other men were convicted alongside the 39-year-old mother for sexually abusing the girl.

The mother is now out of custody, and must register as a sex offender for life.