5 Things To Know About Kavanaugh 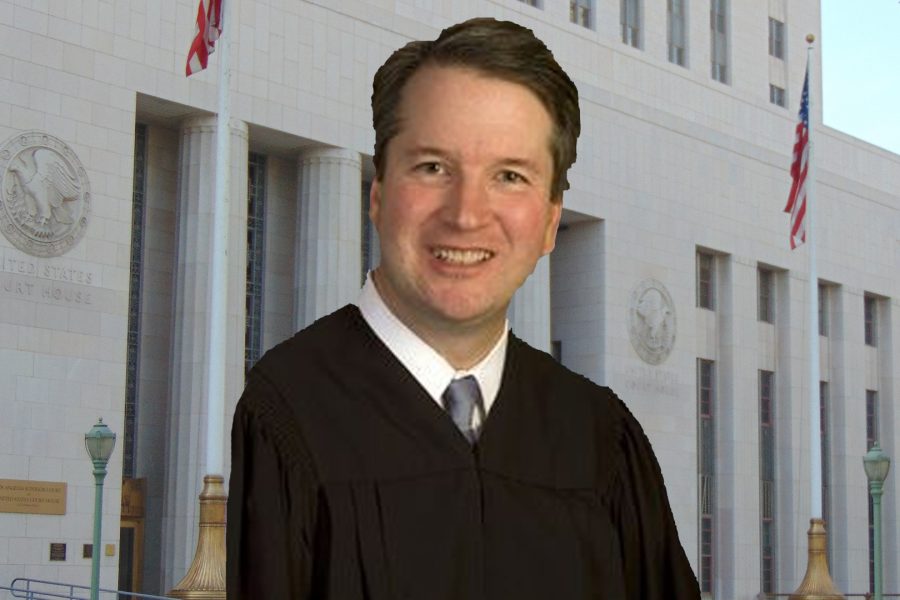 This is Trump's nomination for Supreme Court Justice, Judge Brett Kavanaugh. He currently serves on the U.S. Court of Appeals for the District of Columbia Circuit.

Brett Kavanaugh has taken center stage as the current controversy of the week.

The 53-year-old nominee’s service to the nation, with 12 years on the U.S. Court of Appeals for the District of Columbia Circuit, is something that supporters will praise.

He has attended Yale University and Yale Law School, held three prestigious federal court clerkships, and has around a decade of public service.

Some will tell you he has a reputation for open-mindedness and collegiality, others will call into question that statement and claim his 300 plus opinions espoused partisan views.

Since his time as a 28-year-old Kennedy law clerk, those close to Kavanaugh have said he was a generous mentor, promoter of women and minorities, and a workaholic whose opinions go through several drafts.

University of Louisville’s law professor Justin Walker was in the first class Kavanaugh taught at Harvard Law School. He later clerked for Kavanaugh in the appeals court.

“The word I would use to describe him is independent,” Walker said. “He has a thoughtful approach to the law that views the judge’s role as a limited one.”

The 53-year-old’s service to the nation and his personal opinions are also something opponents will grill. He had notable opinions on abortion, gun control, health care, presidential immunity, and other issues.

Even with those concerns and stances, there is more to be discovered about the Supreme Court nominee.

USA Today reported that 440,000 pages of documents were made available to senators, and fewer than 300,000 were released to the public. Presidential privilege holds another 100,000.

The Washington Post reported different numbers. They reported that Republicans said they had 415,000 pages of documents at the end of August, with 147,000 described as “committee confidential.”

Those 147,000 pages are not available to the public, but senators may view them.

Michael Kranish, of the Washington Post, further reported that the White House is withholding 101,921 pages from the public and senators alike.

Kranish added that the White House sent 42,000 pages to the committee, with instructions they remain confidential, hours before the hearing.

Although that’s more than any previous nominee, Democrats said millions of pages were withheld.

Either way, Sen. Richard Blumenthal, D-Conn, said he expects a lot of heat.

“There will be sparks at this hearing. Sparks will fly,” Blumenthal said.

Added clarification on page amounts released and withheld by including an additional source (Washington Post).