The Jolly Life with St. Louis at Detroit 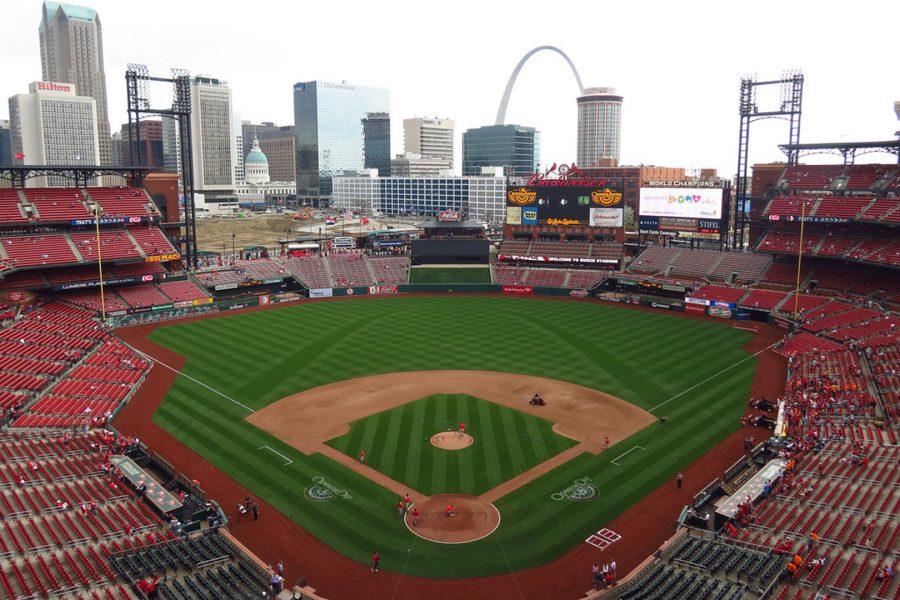 St. Louis will open up a three game series in Detroit on Friday, which will be the first meeting between these two ball clubs in the 2018 season.

Detroit has a team batting average of .244 with a bullpen holding a 4.51 ERA. They are currently scoring 3.93 runs per game. Detroit is 22nd in the league in runs scored at home and 25th overall this year.

We're happy to have you back @BigCityForReal, for real! pic.twitter.com/uYejWHNxNw

With Detroit just getting back home after a disappointing nine game road trip in which they only won four games, it will be a welcome day of rest for the Tigers on Thursday with a scheduled off day.

St. Louis will have an off day as well though. St. Louis is on a road trip that just started and sent them to Washington against the Nationals in which the Cardinals won two of three games.