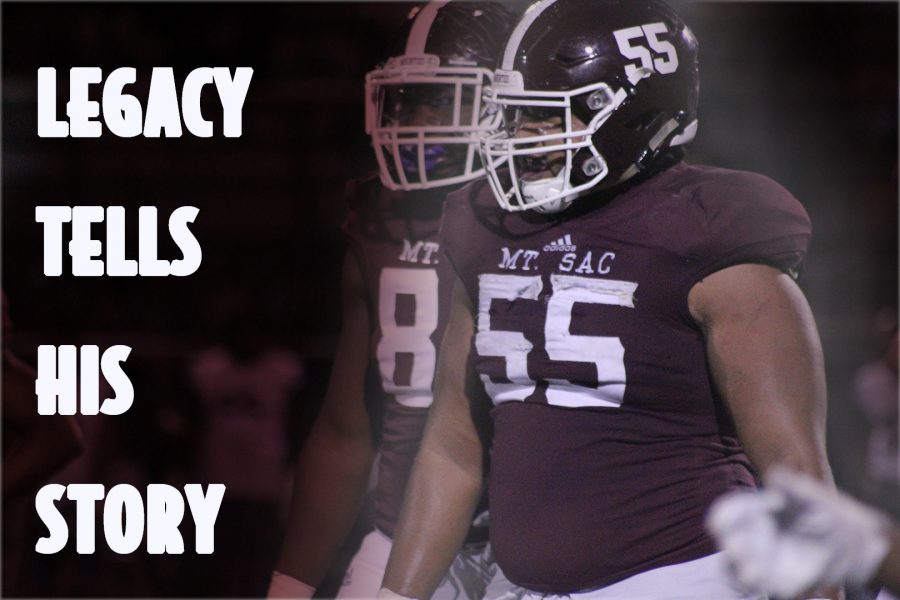 Walter Harris III, 21, is no stranger to pressure. His father played in the NFL and Walt has always felt the expectation to live up to him. His high school team had an expectation of winning. Through it all, Walt has returned to Mt. SAC and is closer to his dreams than ever.

Jesús Canan, a Chorti Maya farmer, left Copán Ruinas with the #CaravanaMigrante after his corn and bean crops failed for the second-straight year. He says weather patterns have changed in western Honduras, likely due to climate change. pic.twitter.com/g5X7YJn1Yf