SACDAWGS SZN 2: The Dog Within 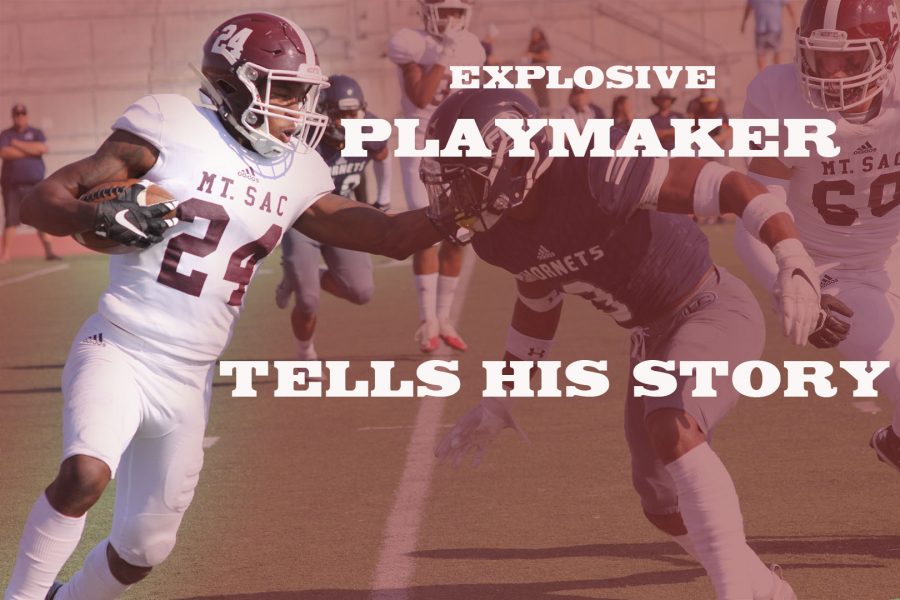 As Mt. SAC’s offense has gone through it’s ups-and-downs this season, one of the most consistent threats has been none other than receiver Chris Jackson. As a local high school standout, Jackson was unable to play at a division 1 football program due to his academics, ultimately resulting in his arrival at Mt. SAC. Jackson has kept that chip on his shoulder to prove his doubters wrong ever since, and looked to silence them one final time in his last game as a SACDAWG.