Dreams come true with a little help from your parents 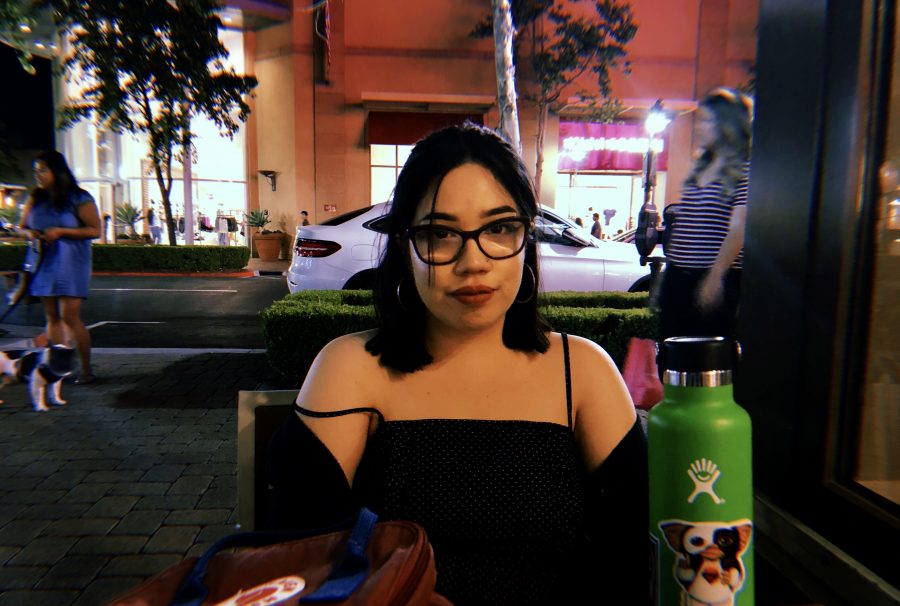 A dream is a wish your heart makes, but for 19-year-old Jaina Villa, that was not the case.

Her dream of becoming a musician was engraved into her brain when she was just a little girl by her father. She said he believed that his children should have some sort of skill and do something else other than just exist, and that is why she was given private music lessons at a young age.

The violin was the first instrument Villa learned how to play through her music lessons when she was just 7 years old. “I hated it,” she said. But the violin was not the only instrument she learned how to play. Along with the ukulele, she also learned to play the cello when she was 9 years old, and that was the instrument that made her father’s dream, her own. “I clearly remember the first day I picked up the cello,” she said. “This girl walked in and she had this beautiful instrument.”

Villa said that she remembered her conductor asking her class if anyone knew how to play the cello and she raised her hand. she didn’t know why she raised her hand, it was just out of impulse. “I had no idea how to play the cello or anything, I just raised my hand,” she said. “So that was the day I quit the violin and I started playing cello. And from the moment I started playing, I fell in love.”

Villa has been playing for ten years and now owns three cellos. She said that even though music was heavily pushed upon her by her father at such a young age, she is thankful. “When I was younger I resented my dad for it because I wanted to do kid things,” she said. “But now I thank him for it.” Villa added that she is also thankful for the many opportunities she has been given through the years. She plays for weddings and also works with a quartet at Disneyland where she gets to play her cello on New Orleans Square, a place she always dreamed of performing in. “Since I was young I would see all the performers and what-not,” she said. “And I would think to myself, ‘Wow I want to do that one day.’”

The amazing opportunities did not stop there, though. Villa said that she recently auditioned to perform for Carnegie Hall and they called her a week later, asking her to perform for them on Dec. 7. “Carnegie Hall is like, you made it as a musician,” she said. “I remember I cried. I cried so much.” she added. “I just couldn’t believe it. I was just like, ‘this is it for me.’”

Villa said she’s been told by many people that music would never be a real profession for her and when she got that phone call from Carnegie Hall, she was at loss for words. She added that there were times she thought about letting her dream go. Family drama, self doubt, anxiety, depression and a nasty breakup were hard obstacles she had to face through her musical career, but she did not give up and that is the exact piece of advice she gives for aspiring musicians like herself.

“I know that sounds so cliche,” she said. “But literally, don’t give up. Keep trying.” She added, “And definately stay true to yourself when you’re playing music.”

Not giving up on her dreams got her to Carnegie Hall and Villa said that she does not plan on stopping there, not until she reaches her absolute dream to play in the Los Angeles Philharmonic.