Most areas were raised by 5 mph to comply with laws 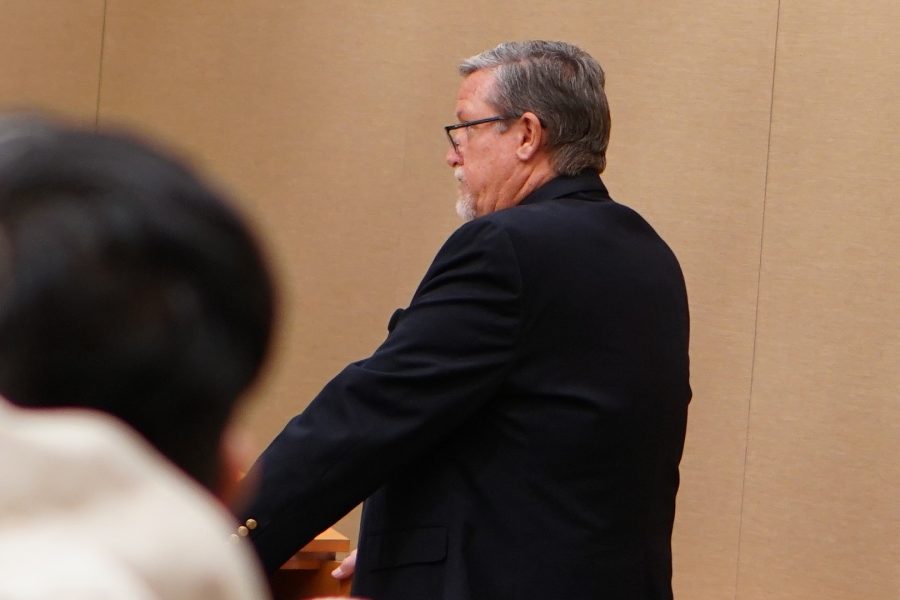 Every five years new traffic studies are to be conducted in cities.

When Walnut’s number came up, the city resurveyed within its boundaries and came up with a traffic report that required 5 mph increases in certain sections of the city.

Mayor Nancy Tragarz and Mayor Pro Tem Andrew Rodriguez both said they did not want to see the limit raised but that compliance with the state is required.

Council member Robert Pacheco asked if there were any exceptions found before agreeing with Tragarz, Rodriguez, and fellow council member Allen Wu who had brought up the concerns of residents on Lemon Avenue.

Four residents went up to speak on the issue, and their comments were addressed by the city’s traffic engineer, David Gilbertson, who had also presented the report.

Gilbertson added that Valley Boulevard was not included in the report as it is county land, and that speed limits in school areas is still 25 mph whether or not there is a posted sign.

He also listed out several areas that will be seeing the speed limit increases.

One, Carrey Road from Lemon Avenue to Pierre Road, was increased from 40 mph to 45 mph.