Male XXX’d Out of Library 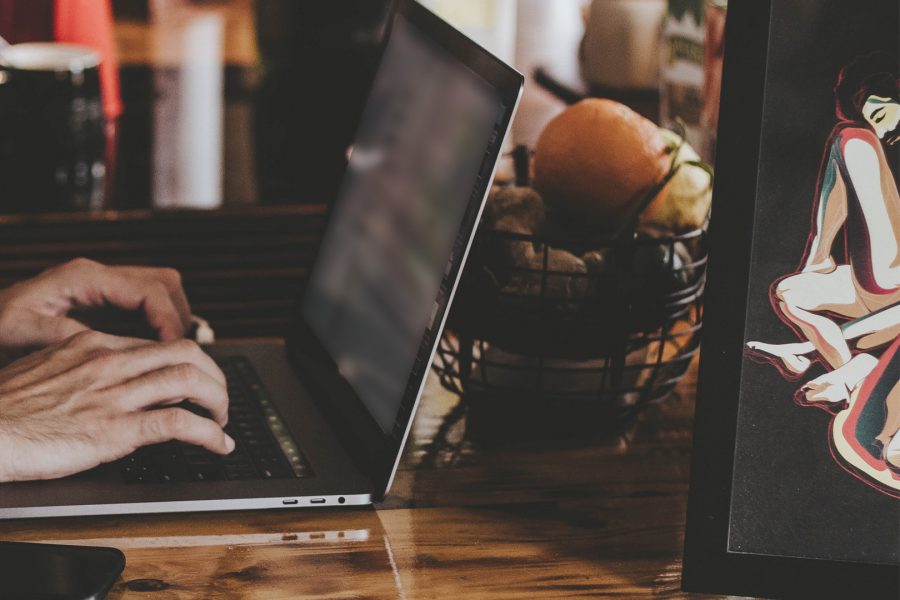 Imagine leaning back to stretch only to see that the person beside you is watching porn. On Wed., Apr.17, an individual was spotted watching pornography in the campus library on a library computer. The individual was male, about 30 to 40 years old, and was wearing a baseball cap with glasses. After a few complaints from students, one of the librarian techs approached the individual to reprimand him and ask him to leave the premises. Whether the individual is a student or not is unknown and he did not carry a backpack with him. A student also reported that before he was caught watching pornography, he was looking at explicit pictures of women.

The student, who wishes to remain anonymous, said that he made her feel uncomfortable by looking at her up and down and asking her about her major.

According to the Mt. SAC library website and their policy on non-authorized computer use, “Absolutely no inappropriate materials are allowed to be downloaded and/or viewed on any computers in the Library. Inappropriate materials include, but are not limited to, adult movies and pornography.”

Chen added that police would not be involved in this situation and were not called.

“No, the police are not involved,” Chen said.

“Viewing pornography in the library is not a crime but rather a student discipline issue,” Williams said.