Kaepernick Still Out of the Game while NFL Keeps Drafting Abusers 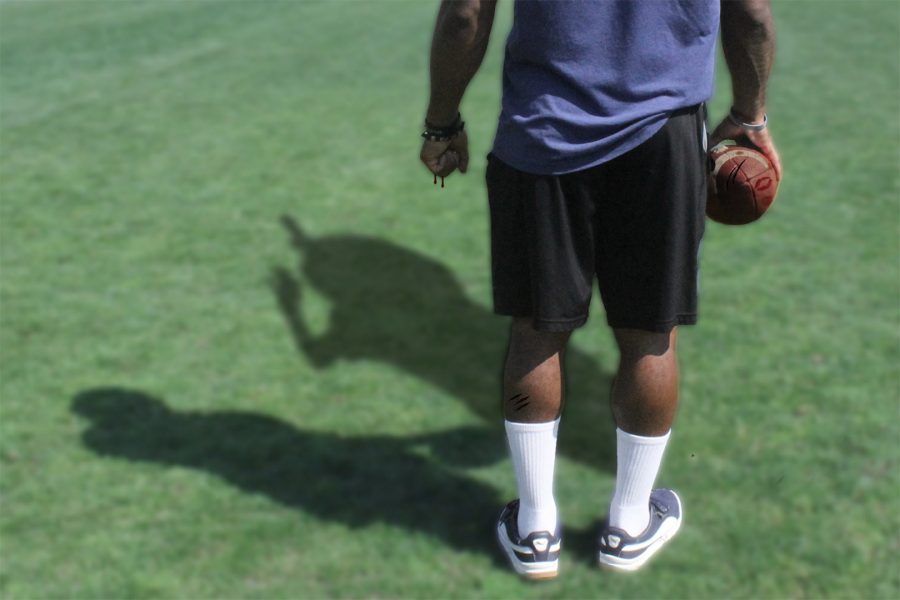 Domestic violence has had a stronghold on the NFL. Ray Rice was the one who made headlines and put everyone on notice. He was initially given a short suspension. Then, when the video came out of him knocking out his fiancee and dragging her out of the elevator, he received a longer suspension, was released by the Ravens and his career was over. Then came more.

Greg Hardy and Kareem Hunt also had domestic violence issues and eventually got the chance to play again. Josh Brown used to be a kicker for the New York Giants. He was given only a one-game suspension, and then after outrage and criticism from fans, the league added six more to the suspension. The NFL has had a rough time dealing with the punishment for this in the past. It is time that they put their foot down and make it so that this doesn’t happen again.

Tyreek Hill was one of the most talented players coming out of the 2016 draft. Looking back, it would seem that every team would probably go back and draft him because of his talent, but he became only a fifth-round pick of the Kansas City Chiefs. He would turn into the best big-play guy in the league almost immediately. But there was a reason that numerous teams tagged him as “do not draft.” He pleaded guilty to a domestic violence incident that happened in 2014, regarding his pregnant girlfriend. It was alleged that he “threw her around like a rag doll, punched her in the face, sat on her and repeatedly punched her in the stomach, and choked her.” As a result, he received three years of probation.

The NFL distances itself from the NCAA and does not punish the players for something they did in college. That is why Hill and Joe Mixon faced no repercussions coming into the league. Mixon, much like Rice, was seen on video punching and knocking down a woman at a restaurant in December of 2016. Mixon was drafted in the second round by the Cincinnati Bengals.

Hill turned into the favorite toy of the next face of the league and teammate, quarterback Patrick Mahomes. He is arguably the fastest player in the NFL. The Chiefs were ready to give him a monster contract extension that would make him the highest paid receiver in league history. But then another issue happened. Police started to investigate in March 2019 how his son’s arm was broken. Initially, he was not going to be charged with anything because the District Attorney could not find any evidence as to who did it. Then, audio was leaked of Hill talking to his fiancee Crystal Espinal on April 25, 2019. Their son, with the broken arm in question, said that “daddy punches me.” Espinal told Hill that their son is terrified of him. He then tells her, “You need to be terrified of me too, bitch.”

The Chiefs immediately suspended him from all team activities indefinitely. It is hard to tell what the NFL would do. If he was not as talented as he is, he probably wouldn’t see the field again. Because he is one of the league’s top stars, he will likely get another chance.

Sadly, the NFL has not taken any action yet, even though the audio was released almost three weeks ago. I do not see how they can let him play again. This man is dangerous. It is deeply disturbing to hear about what he did to his helpless pregnant girlfriend and unborn child. It is unnerving to imagine him breaking his innocent son’s arm and showing no remorse for it, instead opting to threaten his fiancee as well.

It is almost like the NFL are trying to sweep players’ involvement in domestic violence under the carpet, as if everyone is going to forget. The sad thing is that there are numerous players that are indefinitely suspended for failing their drug tests for marijuana. Colin Kaepernick has not been signed in three years because he took a knee.