Pro-Life, But Just For Babies’ Lives

Alabama Gov. Kay Ivey and other Republicans are just hypocrites in their pro-life support 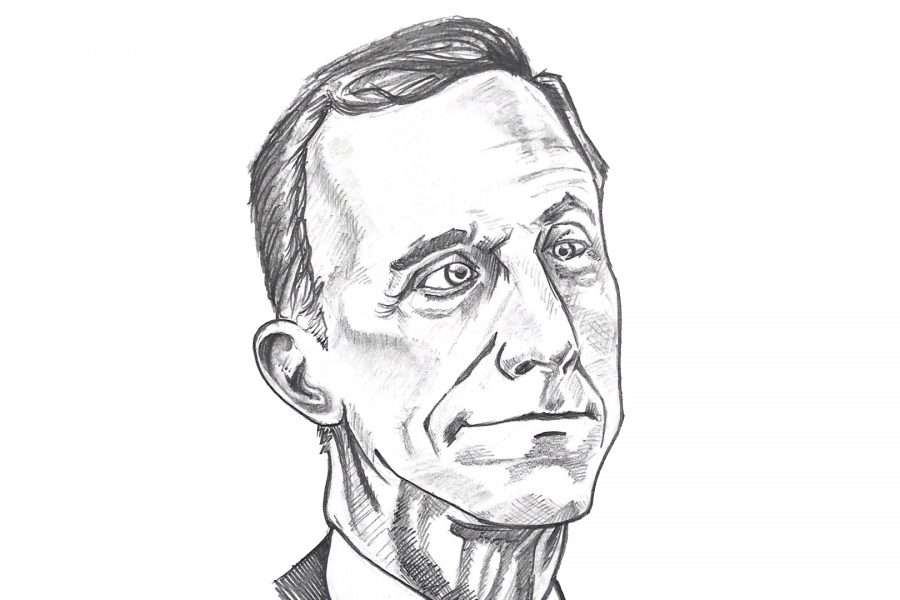 In October 2017, Pennsylvania Rep. Tim Murphy resigned after a report came out that he had asked the woman he was in an extramarital affair with to terminate her pregnancy. Murphy was known to be staunchly anti-abortion; at least, he was until that moment.

Hypocrisy permeates today’s pro-life movement, and when 25 of Alabama’s senators and their governor Kay Ivey passed their infamously strict abortion ban, no one felt that hypocrisy more than women.

Sen. Bobby Singleton had to choke back tears as he reminded the state senate what he and other parents would have to tell their daughters.

And Singleton has every reason to cry.

This is because abortion bans do not help a single living human being, and they sure as hell do not help the unborn babies these senators think they speak for. More than anything, all they do is show a contradiction in all of the beliefs that many pro-life supporters hold dear and vilify women for their choices.

Republicans cannot pass restrictive and damaging laws like this when the vast majority of the party and its supporters believe in a reduced federal government. While the most recent abortion bans were matters of the states, there is absolutely no doubt that if they could, these senators would have the ban spread to the entire nation. The mindset that abortions should be completely outlawed goes against a key view of the party, and this is surprisingly best stated by Tomi Lahren, famous conservative commentator. Lahren is known for her strong conservative views that mostly align with those of the Republican party, and she makes sure that you know those beliefs.

But when she shared her thoughts about abortion bans on The View, it surprised everyone. “You know what? I’m for limited government, so stay out of my guns, and you can stay out of my body as well,” she said. She has even recently criticized Alabama’s abortion ban on Twitter.

It’s a bit unusual, but not entirely unexpected. Republicans, for years, have valued a reduced government that does not interfere with citizens’ private lives. A government banning a choice for women goes exactly against that.

The hypocrisy isn’t just about politics, though. Time and time again, pro-life supporters act like they champion the idea that all life is sacred. Ivey said herself that Alabama’s infamous bill represents “Alabamians’ deeply held belief that every life is precious and that every life is a sacred gift from God.”

Unfortunately, that doesn’t really match up with Ivey’s other actions as governor. Alabama has had six executions since Ivey took office in 2017.

Obviously, those six lives were not precious enough to her. Supporting the death penalty is a direct challenge to the notion that all lives, but really just fetuses, should be protected. And if that were truly the case with these representatives, wouldn’t they also want to value quality of life?

Ivey didn’t seem to think so when she denied a Muslim inmate an imam present at his execution.

The idea that lives are sacred means that you should also care about the quality of someone’s life. Denying a non-Christian inmate peace of mind before he dies doesn’t support that at all. And putting a woman through the emotional and financial distress of giving birth goes against absolutely everything pro-lifers love to throw our way.

Rethink your values because at this point, all of the hypocrisy that surrounds the pro-life movement isn’t convincing anyone of anything. It just shows one thing — that you want to control women.