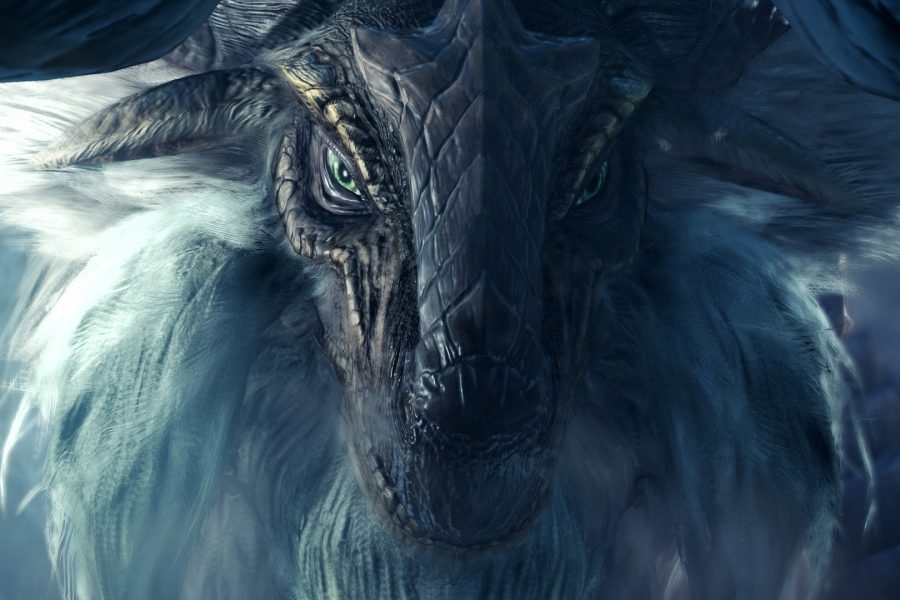 “Monster Hunter World’s” sizeable expansion “Iceborne” has finally landed, and it is a doozy. Capcom delivered on the big chunk of content they promised. I’ve already put a lot of time into the new DLC, or downloadable content, and the end is still nowhere in sight. The game is great for the most part, and I’ve been enjoying my time with it. However, there are some issues that no one seems to want to acknowledge.

By today’s standards of DLC, “Iceborne” is immense. The game brings with it 27 additional large monsters, though 22 of them are either returning from previous games or are altered versions of existing monsters. The campaign was longer than I expected. It took me about 25 hours to make my way through it, but the end of the story is far from the end of the game. There are still numerous quests I have to finish, along with plentiful little side activities as well.

Then there’s the endgame to consider. I still have a lot of work to do in this regard. “Iceborne’s” endgame isn’t so much an explosion of content as it is a lengthy grind with some more new monsters sprinkled in. Delving into details on that would venture into spoiler territory, so I won’t do that. All I’ll say is that it’s at least more interesting and involved than the base game’s endgame material, but that’s really not saying much. The more time I spend in the endgame, the more it feels like a slog.

Playing through the game was equal parts entertaining and frustrating. “Iceborne’s” developers said that the expansion would have the difficulty the community asked for, and they didn’t disappoint. However, this isn’t necessarily good. A number of the fights in the game felt more like an irritating chore than anything else.

Flying wyverns, for example, tend to spend a boatload of time hovering in the air. You can knock them down with a flash pod, a flash grenade essentially, but that isn’t a dependable tactic as monsters immediately grow a resistance to them. Melee weapon users are left to frantically dodge the monster’s attacks and try to get in an attack or two should the opportunity present itself. It’s an incredibly irritating and questionable design choice to create monsters that spend half of the fight in the air while taking away the one tool players have to counteract it. Not all of the fights are like this; some are more enjoyable than others. One thing is certain though, this game will keep you on your toes.

Fans of the series will not be surprised to hear that “Iceborne” offers little in the way of compelling narrative. That’s not exactly a new development for the 15-year-old franchise. The plot boils down to, “the ecosystem is in danger, go kill things to save it.” It’s silly, but in a game like “Monster Hunter,” there aren’t many ways to make a good, sensible story. It basically just serves as a progression vehicle for the players. If you’re completely new to the game, do not expect strong characters and well-written dialogue. What you will get instead is a cast of forgettable characters spouting cringe-inducing dialogue. It’s unfortunate that “Iceborne” is continuing the trend of weak stories, but it’s to be expected, and it’s not the biggest issue with the game. Fans know that what “Monster Hunter” lacks in plot, it more than makes up for in gameplay.

The gameplay in “Iceborne” is a double-edged sword. The combat is still fast and fluid, and the addition of new attacks and gameplay mechanics mixes things up. The clutch claw, a new tool added to the game, can be used to latch onto a target monster. Once you’re up there, you can either soften up a body part, making it susceptible to increased damage, or you can send the monster careening into a wall, damaging them and knocking them over.

Additionally, every weapon type received new attacks. My experience with them has been mixed. Some of these moves are cool and useful, but others are so pointless that I frequently forget they exist. Where the double-edged quality comes into play is in execution. When things go smoothly, and you can consistently land clutch claw attacks, it can make for a savagely aggressive and fun fight. On the other hand, if you can’t consistently land those hits or a monster keeps bucking you off, the fight gets real irritating, real fast.

Overall, “Iceborne” is a worthy addition to an already great base game. Despite there being some bad, there is plenty of good to counteract the game’s less pleasant aspects. “Iceborne” is well-made and offers a wealth of content that can easily provide upwards of 100 hours of gameplay, something that most full-price games can’t even hope to do.