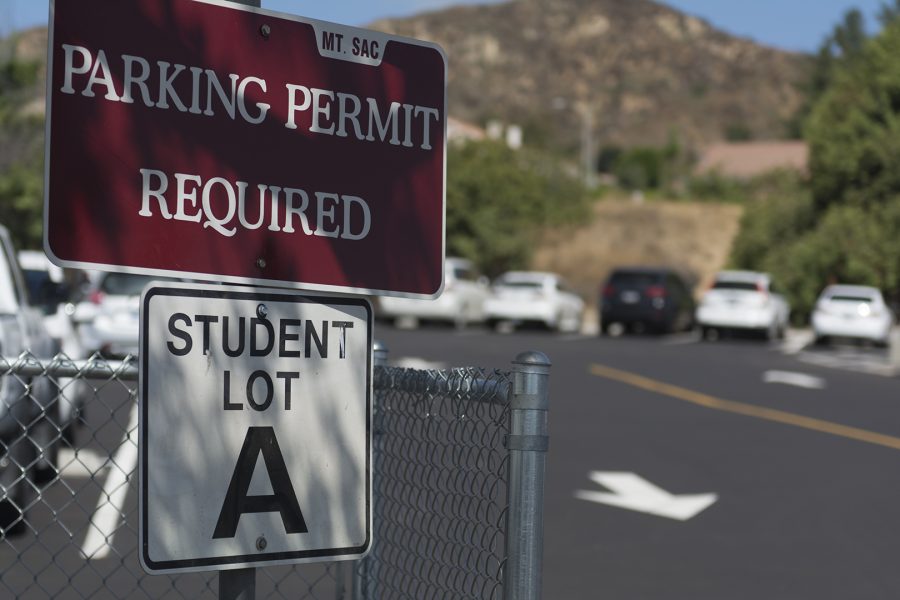 Update, Sept. 24, 2019: The campus crime log was updated on Sept. 19. The incident is classified as a California Penal Code 261 Rape, and is also classified as “closed.” The identity of the assailant has not been disclosed. SAC Media has contacted public safety for the police report. SAC Media has also left three messages for the Special Victims Bureau.

A sexual assault was reported to campus police on Wednesday, at about 1:45 p.m., according to an email notification sent out to students and faculty. A Mt. SAC student told police that she was in a parked car with a classmate in the Parking Lot A area earlier that morning when he sexually assaulted her.

The alleged victim was taken to the hospital to be checked, and given a sexual assault kit. The case has now been handed to the Los Angeles County Special Victims Bureau for further investigation.