5 Fighters to Watch If You Don’t Watch Fights

Little bit of history of mixed martial arts, and the fighters to look out for 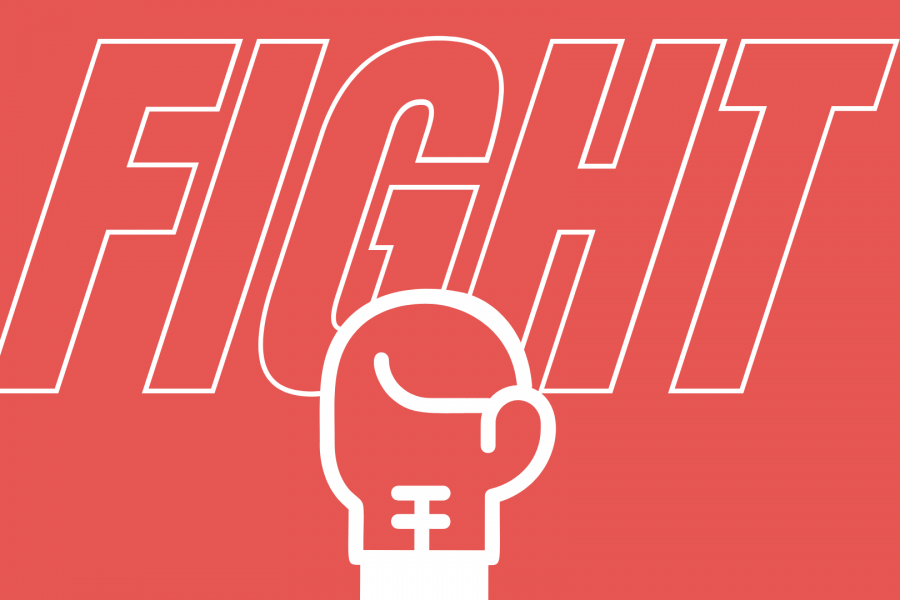 The sport of Mixed Martial Arts has come a long way from what John McCain once called “human cockfighting.” The first era of the Ultimate Fighting Championship earned its brutal reputation through no holds barred cage fighting. Fighters showed up with only their specialized skills, martial arts knowledge and occasionally one boxing glove.

The road to any sort of legitimacy was a long and difficult one. It took until 2016 for the state of New York to finally legalize the sport and make it legal in all 50 states. As of spring 2018, the UFC made a deal with ESPN to broadcast events to a whole new and more mainstream audience.

Gone are the barbaric bare-knuckled brawls and most of the wild outlaw vibes. Now MMA is filled with spectacular athletes and jaw dropping moments that are perfect to share in the age of social media.

While there is a lot of terminology and technique in the way of potential new fans, like any fighting sport, it’s easiest to get into through the myriad of diverse personalities that populate the burgeoning sport. Here are some fighters to keep an eye on in if you’re looking for an entry point into one of the most exciting and growing sports on the planet.

Zhang Weili is the new UFC women’s straw-weight (115 pounds) champion after her shockingly quick TKO of Jessica Andrade in the first round in her native homeland of China. She is the first UFC champ of Chinese descent. Even with only one loss on her record, she was considered the underdog heading into her first championship bout and written off as a cynical attempt by the UFC to market a fight card in China. Not only did she prove those doubters wrong, but won in a more than convincing fashion. Her future appears bright, as women’s straw-weight is one of the most exciting divisions and filled with interesting match-ups that could potentially create a new star.

Francis Ngannou is a fighter in the UFC’s popular heavyweight division. Just like boxing, larger fighters bring more potential for bigger knockouts that crowds. Not only does Ngannou bring that shocking KO power, he also brings a compelling life story. He was born and raised in Batie, Cameroon in poverty-stricken conditions. At the age of 12, he was already working in a sand quarry just to get by. While most modern fighters have had formal training from a young age, Ngannou didn’t start training until the age of 22. His eventual move to France was to pursue professional boxing, even as he was homeless. In 2015, he made it to the UFC and found a home after a string of highlight reel-worthy knockouts. Unfortunately, his shot at the title ended in a decision loss, but his last few bouts have shown him return to form. Outside the cage, the now-trilingual, since he speaks French, Ngemba and English, Ngannou has established a gym in Cameroon as a way to get young people into sports.

Amanda Nunes hails from Brazil and is the greatest woman fighter of all time. She currently holds the belts in both the UFC women’s featherweight, 135 pounds, and bantamweight, 145 pounds, weight classes. Not only is she the first female fighter to have two belts, but she is also the first openly queer fighter to hold a championship. She is currently engaged to fellow UFC fighter Nina Ansaroff, who is a fantastic fighter in her own right and currently in the top 5 of the women’s strawweight division. There is no doubt to her greatness as the list of fighters she has defeated includes Ronda Rousey and the formidable “Cyborg” Santos while both were at their best. While she has teased retirement and stated plans to start a family with her partner, it appears that won’t be happening anytime soon as long as she keeps defending both belts in such decisive fashion.

Khabib Nurmagomedov is the current UFC lightweight, 155 pounds, champion. It would be impossible to mention the Dagestani fighter without bringing up the very nasty feud with Conor McGregor. Their beef has settled for now, but was the buzz of last year inside, and unfortunately outside, of the cage. Either way, Khabib has carved a path through the most talented, rich and exciting division completely undefeated. His vicious wrestling skills have been a nightmare to every fighter who’s gone against him. His UFC run is becoming the stuff of legend, and that’s without the unbelievable video of him wrestling a bear as a child. Look it up.

Tony “El Cucuy” Ferguson is wild. The sport is called mixed martial arts for a reason, and Ferguson brings it all. His striking style is unorthodox and unpredictable with moves that feel like they’re straight out of a kung-fu film. His submission skills are just as sharp and leave him unafraid of wrestlers. He’s currently tied with Khabib for the longest winning streak in the lightweight division at 12 fights in a row. They seemed destined to fight each other, even after they’ve been booked to face each other five times. Each time, injuries have kept them separated. After a long time off with injuries and a struggle with mental health issues, it seems his long overdue shot at the title is finally here. Unless Conor McGregor inserts himself back into the picture, Ferguson is next in line to decide who is truly the greatest lightweight in UFC history.