Coming Out Series Part 1: Outside the Closet 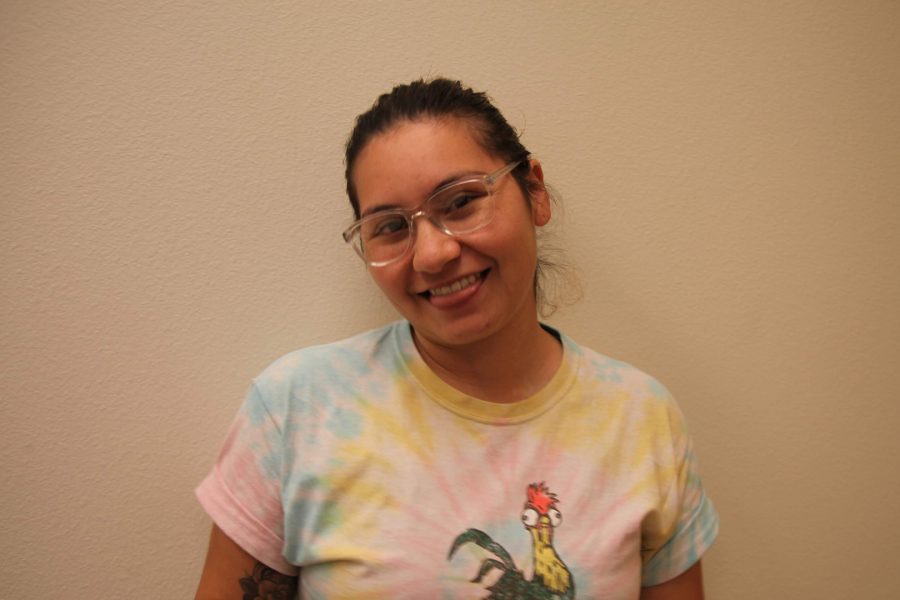 Coming out isn’t always easy, but being on the outside of the closet brings normality and light into the lives of those who were so used to the dark.

For some, coming out to friends and family can be terrifying and often the worst moment in someone’s life. There is doubt that people, even loved ones, will be accepting and welcoming. There are stories where people have been kicked out of their homes, out of their church, fired from their jobs and shamed by their school or classmates.

As difficult as it has been for those in the queer community to love openly and authentically, a new wave of confidence has been breaking through. Advocates in the celebrity community such as Ellen DeGeneres, Laverne Cox, Lil Nas X, Sam Smith, Ryan Russel, Caitlyn Jenner and Frank Ocean are helping pave the way for queer people to come out without shame.

This is the first of a series featuring Mt. SAC students faculty and staff who have bravely decided to share their coming out stories.

Patricia Bojorges, a 26 year-old veterinary technician major, was only 15 when she first came out to her mom, although she had a girlfriend at 12. Bojorges recalled what she said to her mom that day.

Bojorges spoke of her experience with ease. There was no hesitation or trouble reminiscing on her experience, just an easy conversation about a point in her life where she brought light to her true identity.

“My mom had gay friends,” Bojorges said. “I didn’t think it was something I had to hide.” Bojorges also had some reassurance from a previous conversation she overheard between her mom and a friend. Her friend asked Bojorges’ mom what she would do if her daughter came out as gay.

Her response was, “I’d love her no matter what.”

Although her family was accepting, she worried about having to face her high school classmates.

“When I was first out, I feel like it wasn’t so common so I felt like I’d get bullied,” Bojorges said. “I think it’s changed, but there’s still people who are going to be rude.”

Bojorges is aware that her experience is different from others who may have experienced consequences from coming out.

“I feel like a lot of people did not have the same experience, and they had to hide it and their family wouldn’t accept them,” Bojorges said. “They wish they had what I had where I didn’t have to hide anything and that it happened naturally.”

Bojorges said that she isn’t a highly active member of the queer community but she lives peacefully in her identity.