Getting Lost And Loving It 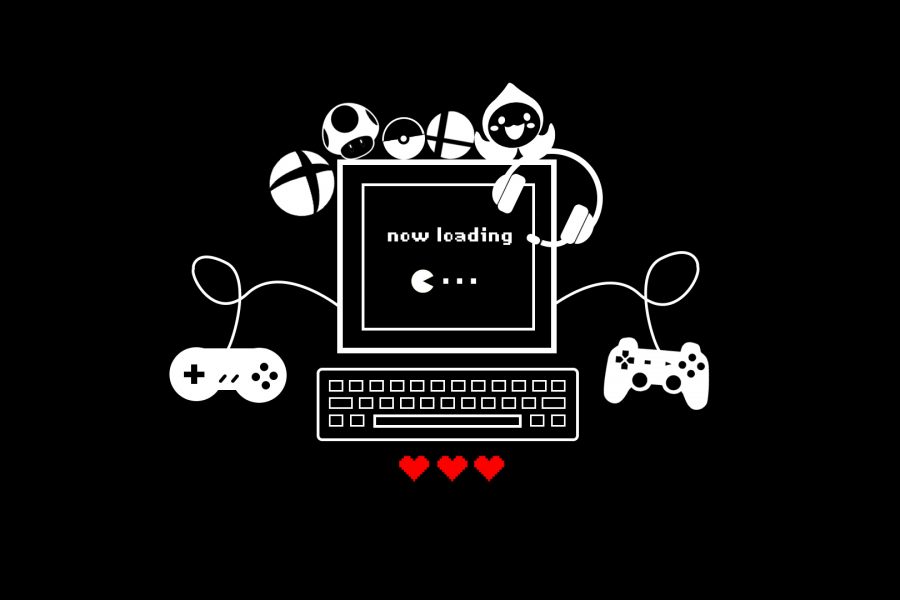 I’ve mentioned before that I’ve been playing video games for over 22 years. Needless to say, in that time, I’ve seen countless worlds ranging from drab, real-world settings to fantastical realms brimming with breathtaking landscapes. Well-made and interesting worlds have always been a huge draw for me when it comes to games. I can thoroughly enjoy a game regardless of whether or not it has top-notch level design, but the whole experience is greatly elevated when the world is as fascinating as everything else in the game.

When I talk about level design, I’m not referring to the quality of the visuals. There’s a difference between pretty worlds and interesting ones. Games like “The Witcher 3” and “Red Dead Redemption 2” have amazing visuals; they’re drop-dead gorgeous. However, their worlds aren’t that special. Both games gave me landscapes that I’ve traversed dozens upon dozens of times in the past.

“The Witcher 3” is a brilliant dark-fantasy game, but the various locales offered by it were somewhat generic. The same goes for western-themed “Red Dead Redemption 2,” which included settings such as plains, forests, snowy mountains, deserts and swamps. Once again, this game is incredibly beautiful, but plains and forests and the like are all things I can find right here in the real world. I want games that take advantage of the fact that they can go anywhere the mind can dream up.

One such example of a game that does just that is “Monster Hunter World.” There are five different environments in the base game and seven with the “Iceborne” expansion. The first two maps consist of the maze-like Ancient Forest and the Wildspire Waste desert region. These locales are very well done and look wonderful, but the two maps that come after steal the show.

While the Ancient Forest and the Wildspire Waste serve as fairly realistic settings, the Coral Highlands and the Rotten Vale most certainly do not.

The Coral Highlands, as the name suggests, takes inspiration from coral reefs. The development team created an entire terrestrial landscape consisting of structures and flora that resemble what one would find in a coral reef. Sure, coral reefs are real, and anyone who’s willing to go for a dive can go see one. However, there’s no place in the real world where someone can go for a stroll in a forest of coral.

Descending deeper into the map reveals areas that are rife with coral-inspired trees and vegetation. The entire forest is splashed with rich, exuberant hues of pink, red and green.

The Coral Highlands map is a feast for the eyes of otherworldly sites and vibrant colors. This is a fine example of taking real-world inspiration and using it to make something that is drenched with imagination and creativity. Although I’ve been to this map numerous times at this point, I still often find myself stopping to marvel at the visual splendor of the Coral Highlands.

The Rotten Vale is quite different, though still great to look at. The design of this map is driven by the central concept that this area is a graveyard. Animals travel to the Rotten Vale to die, and this has given rise to a whole ecosystem of scavengers.

Unsurprisingly, the colors here are darker than those in the Coral Highlands. With lots of brown, gray, and red, the environment is more representative of rot and decay, which is rather fitting with all things considered. The upper levels contain plenty of immense bones and teeth left behind by massive, long-dead creatures. Things get a bit nastier the deeper one goes.

The middle portions of the Rotten Vale house the decaying remains of more recently deceased animals. All of these zones are soaked with crimson. Bones and viscera are strewn about in abundance amidst clouds of noxious, yellow gas. It’s all nastiness, and I love it.

Travelling deeper still gives way to unexpectedly luminous caverns. These are easily my favorite areas in the Rotten Vale. The bright, turquoise liquid gives these caves an eerie, alien atmosphere. As I stood in what I initially thought was the water, I realized that I was dying. It wasn’t water—it was acid. It’s almost as if the bowels of the Rotten Vale were trying to digest me.

When I looked closely at the overall layout of the Rotten Vale, I noticed that the region was shaped in a downward spiral, like a drainage pipe. This whole place resembles a reversed digestive tract. As organic matter slides down through the upper levels, various scavengers feed off it before the refuse ends up in the depths where whatever is left gets dissolved by what is essentially stomach acid. This realization only made me love this map even more than I already did.

The Coral Highlands and the Rotten Vale exemplify imaginative level design that goes beyond the boundaries of the real world. I always appreciate a good-looking game, but the games I tend to treasure are the ones that show me worlds unlike anything I’ve seen before. I’ll take a game with inferior graphics and fascinating level design over a visual powerhouse with generic environments any day of the week. When exploration is its own reward, I can get lost in a video game for hours on end, and I’ll cherish every second of it.