There is no uniform way to celebrate Veterans Day 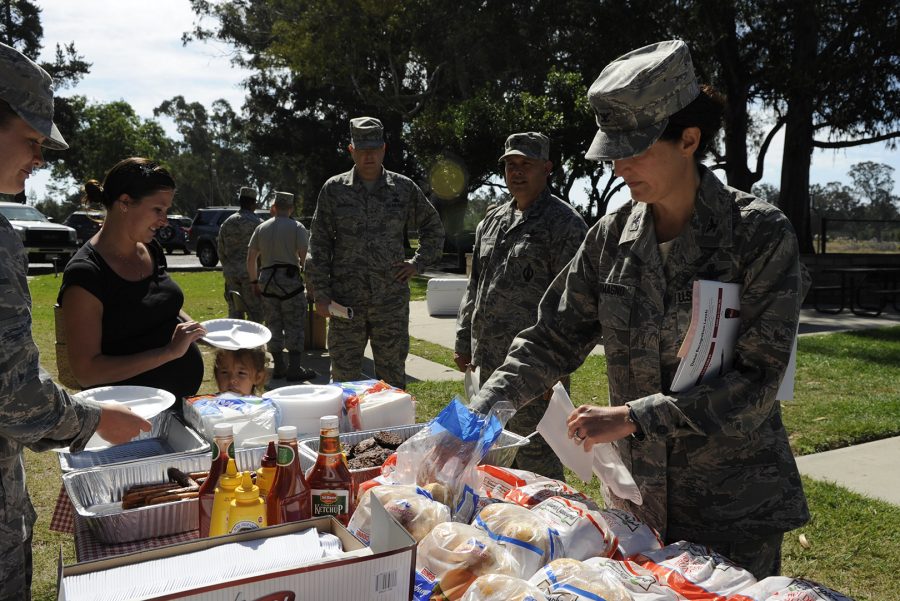 I’m the only person in my family who isn’t a veteran, so needless to say, no Veterans Day goes by unnoticed. We always celebrate the holiday, though our typical celebration may differ from what one would expect. Sometimes we do go out for a tasty and heavily discounted dinner, but most of the time, we just stay at home and do nothing. That may seem a tad odd, but that’s what my family usually wants to do.

I sometimes wonder if other veterans opt for a quiet night in too, or if my family is just weird, which it almost certainly is. To find out for sure, I visited the Veterans Resource Center on campus to speak with a few student veterans about how they choose to celebrate Veterans Day.

Jacob Pivaroff, a 23-year-old chemical engineering student and former Army watercraft engineer, said that he does usually go out to take advantage of restaurant discounts, but he makes a point of meeting other veterans and giving thanks for their service.

“We’re only here because they were veterans before us; I was able to serve because someone served before me,” Pivaroff said.

Pivaroff added that one of his best Veterans Day memories is when he celebrated the holiday before leaving Virginia, where he was stationed. He went to Golden Corral with his friends and some veterans he had met in the area, and afterwards they just got together, hung out and chatted.

Conor McCallister, a 24-year-old business major who used to serve in the Marine Corps, described his way of celebrating Veterans Day as “low-key,” saying that he might go to a restaurant that’s offering special deals for veterans.

When he was in the service, however, the festivities were a bit bigger. McCallister said that the holiday falls near the Marine Corps Birthday, which is on Nov. 10, so he would get almost an entire week off for celebrations. He added that he and his friends used to have a barbecue for Veterans Day itself, and that a standout memory for him was having one of these barbecues while surrounded by friends and family.

Then, I sat down with Andrew Michael Veloz, a 25-year-old student majoring in horse ranch management and former Army cavalry scout. Veloz said that when he was younger, he would go with his dad and uncles, all veterans, to parades or ceremonies for Veterans Day. Nowadays, the holiday makes Veloz think back on his time in the service and the friends he made there.

Veloz celebrates Veterans Day simply by picking up the phone and reconnecting with his buddies who also left the military. He calls to chat about their days in the service and checks up on them and their families, and now his friends do the same for him on Veterans Day. They maintain the bonds they formed while in the army.

While he was stationed at Fort Lewis in Washington, Veloz attended a Veterans Day ceremony held at a memorial built to honor the soldiers who were killed in action in Iraq and Afghanistan. This is the Veterans Day memory that sticks out the most for Veloz.

Each form of observance is somewhat different, but they all have some common themes. Friends, family and fellow veterans; these seem to be what make or break Veterans Day. What I’ve gathered from this is that my family is probably a little weird. That’s fine though; after all, everyone has their own way of celebrating.