Taking a moment to shine a light on some games that are under-appreciated, forgotten or simply unnoticed 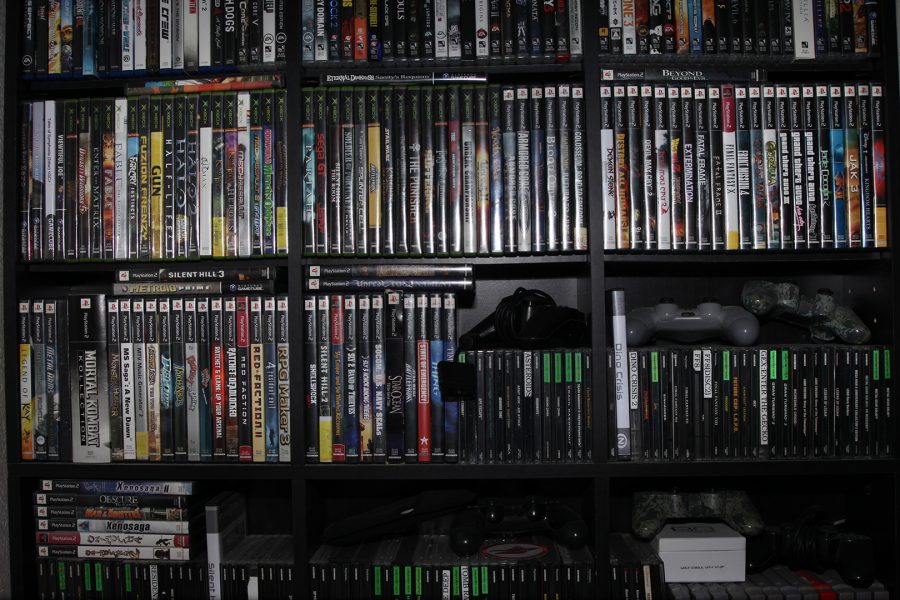 To say that there are a lot of games out there would be the understatement of the century. So many games come out each year that it’s impossible to keep up with them all, meaning that many of them fly under the radar. There’s also the matter of older games being forgotten simply because younger generations of gamers were never exposed to them. This is an injustice. And although I cannot fix it, I can at least combat it. This is a series dedicated to showing some love for games that deserved more attention than they received.

First up this week is this grossly underrated and incredibly strange platformer hailing from the days of the original Playstation. This is easily one of the most unique games I’ve ever played. Everything this game does is delightfully weird, from the music to the level design and the enemies. If I recall correctly, there’s a level that takes place in a hot dog factory, and the most powerful weapon in the game is called the universal enema.

If you’re curious about the name, the bulk of the game’s enemies are monkeys with skulls for heads. “Skullmonkeys” is silly, dumb and funny at pretty much every turn, and I love it to bits. One of my favorite things from the game is the absurd bonus room song that consists of a man softly singing to you and reassuring you that you’re safe in the bonus area. The game is a tad on the rare side, but if you get a chance to play it, I implore you to give it a try.

Next up is a somewhat more recent game. “Narcosis” is an interesting little horror game from developer Honor Code, Inc. The game takes place on the bottom of the ocean following an earthquake that destroys a research station. Admittedly, this is probably the biggest reason I enjoyed this game. There are a few scenes in “Narcosis” that have you peering into the black abyss of the ocean’s depths. Those views seem to play on thalassophobia, which encompasses various fears pertaining to the ocean, including fear of the depths, fear of being in large bodies of water and fear of the emptiness of the sea. I loved these moments because they genuinely creeped me out; it makes me suspect that I might have a touch of thalassophobia.

Aside from that, the game is slower paced and relies more on being creepy and unsettling than using jump scares. I like that, personally, and I also like that the game defies the recent trend of making the player completely defenseless. That’s always more annoying than scary. The whole experience is topped off, and elevated, by the game’s unexpected ending. I won’t spoil it here, but the ending really made me appreciate this game more than I already did.

I picked this game up on a whim one day 13 years ago, and I’m glad I grabbed it. This is a great little RPG from the Playstation 2 era consisting of an original story and lots of mobile suits, which are essentially giant, pilotable mechs, from the Gundam franchise. The story isn’t anything special from what I can remember of it, but the rest of the game makes up for it. An immediate draw for me was that you pilot a giant robot.

Combat is turn-based, so you don’t directly control your mech, but it’s still cool. Over the course of the game, you amass new parts and weapons that you can mix and match to create a perfect machine of destruction that complements your character’s stats and abilities. This aspect of the game makes up the largest portion of the fun. There are tons of parts scattered everywhere for players to earn. All the side dungeons and hidden bosses make exploration feel rewarding. The battle system is cool, too.

Combat is all about learning your opponents’ patterns and planning around them. It can be frustrating at first, but it’s pretty satisfying to sit back, strategize and see your plans come to fruition. Again, “MS Sage” doesn’t have much in the story and writing departments, but playing around with your own little mechs makes this game worth a look.