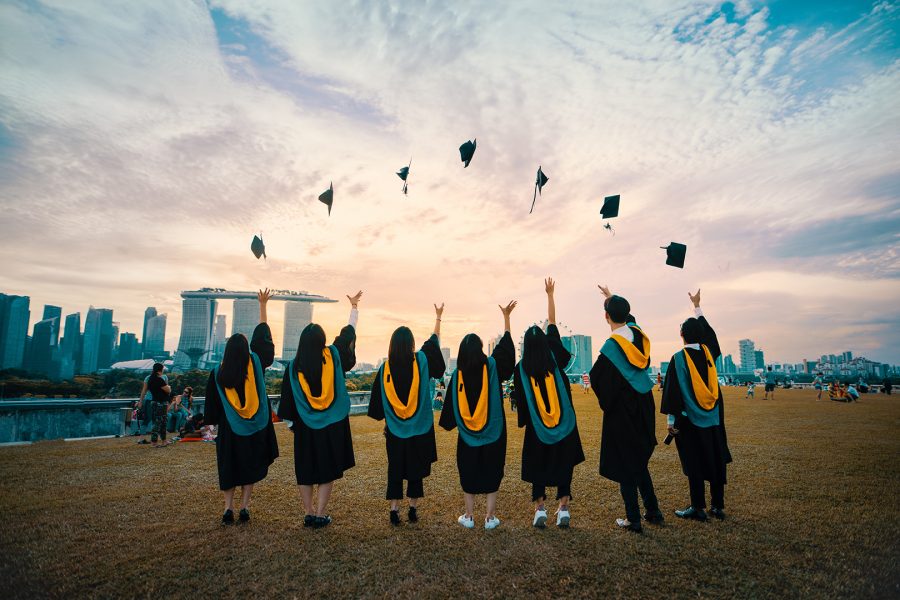 Photo by Pang Yuhao on Unsplash.

The California State University, or CSU, system is aiming to eliminate equity gaps by increasing the breadth of students who can receive additional support in navigating college life using a new measuring methodology they have coined the “historically underserved student construct.”

The goal of the study was to examine factors that could affect students’ likelihood to complete college and to devise strategies that would provide a more even playing field so all students have better chances of graduating. The student samples used for this study included the first-time and full-time CSU freshman classes from 2010 and 2012.

There were four primary variables identified as being related to student success rates. These factors are: race/ethnicity, socioeconomic status, college readiness and college-going generation. As opposed to taking each of these factors individually, the HUS construct considers the interplay between them.

Race/ethnicity uses what is called the underrepresented minority, or the URM, dichotomy. Under this metric, students who identify as African-American, Hispanic or American Indian are considered URM; everyone else is not. However, under the HUS construct interplay considerations, non-URM students can still receive aid. According to a report issued by CSU, the HUS construct would redefine 35% of the Asian students in the 2012 sample as underserved, qualifying them for additional support.

“I think that it is easy to generalize certain groups based on history and say that this group is okay and this group is not,” Erin Preston, student success assistant for the Aspire program, said. “We know that generalizing is not safe, and it’s not okay, and it’s not accurate.”

The HUS construct also considers racial subcategories when measuring students’ needs. An examination of the San Francisco State University Asian student population revealed disparities between the various Asian subgroups in regards to HUS qualification. In this example, the majority of Chinese students were found to be in need of assistance, whereas the Filipino students mostly did not need more support.

Socioeconomic status examines Pell Grant recipient status and expected family contribution, otherwise known as the EFC. This does not mean that the HUS construct only looks at whether or not students receive monetary aid in the form of the Pell Grant or EFC. CSU developed two models to measure the differences in effectiveness between the two contributions. By measuring which one is more useful, the HUS construct can better determine which students should be categorized as underserved.

CSU used the HUS construct to analyze the 2012 freshman classes from their San Francisco, San Diego and Los Angeles campuses to test the method’s ability to identify students in need of assistance. The results uncovered numerous additional students from every measured racial group who, under the HUS construct, would qualify for aid. For example, the Hispanic and white student populations from all three campuses total to 4,245 and 2,422 respectively. Of those populations, 2,885 Hispanic students, or 68%, were found to be in the upper half of HUS scores. The same applies to 487, or 20%, of the white students.

With the HUS construct, CSU concludes that the underserved status can be placed on a spectrum as opposed to being a yes-or-no question, thus increasing flexibility in classification.

The full report for the HUS construct can be read here for additional information. Additionally, a short, informative video regarding the equity gap can be found here.