Taking a moment to shine a light on some games that are under-appreciated, forgotten or simply unnoticed

To say that there are a lot of games out there would be the understatement of the century. So many games come out each year that it’s impossible to keep up with them all; meaning that many of them fly under the radar. There’s also the matter of older games being forgotten simply because younger generations of gamers were never exposed to them. This is an injustice; and although I cannot fix it, I can at least combat it. This is a series dedicated to showing some love for games that deserved more attention than they received. 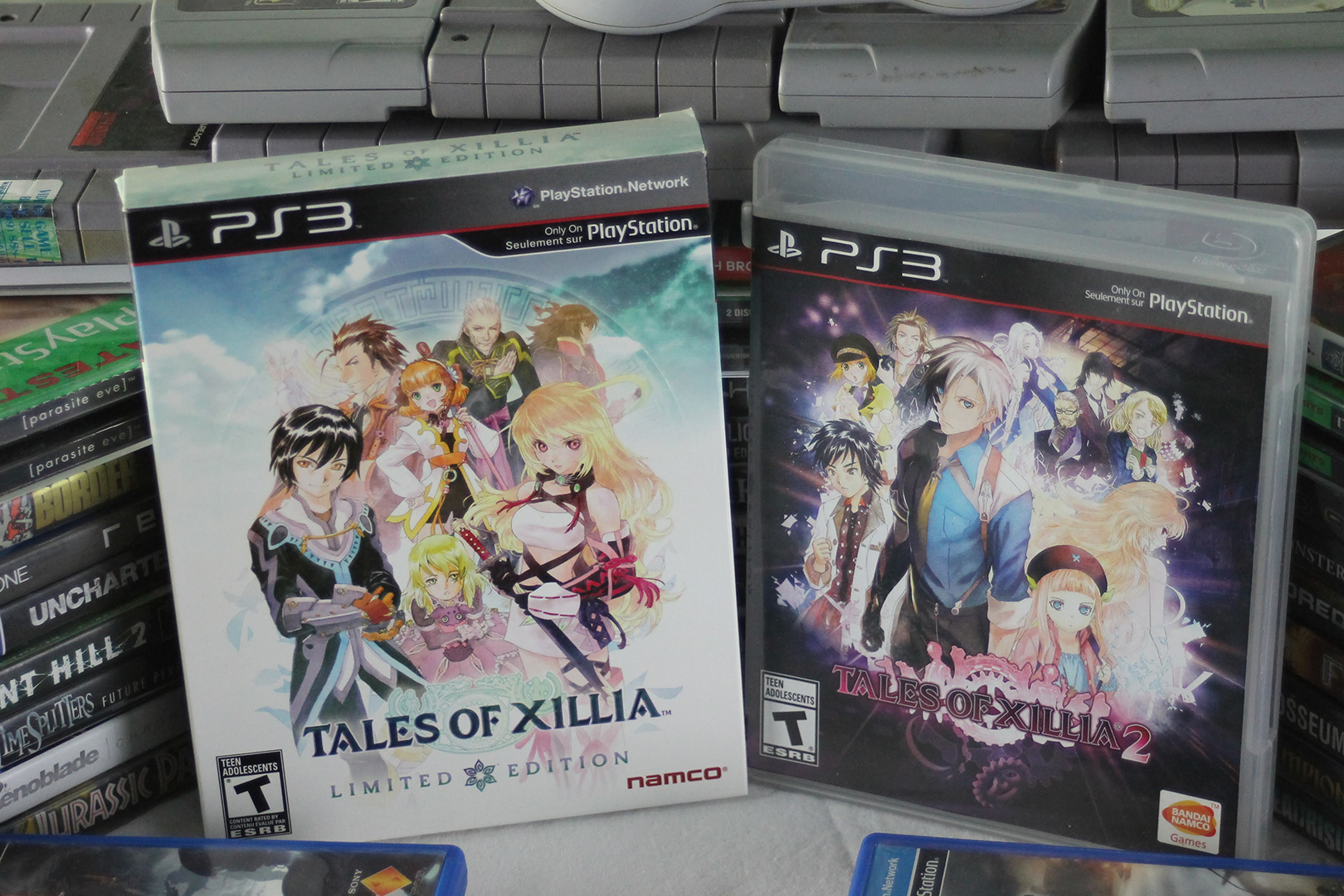 I’m referencing two entries here. I know that’s kind of cheating, but the games take place in the same world, have recurring characters and the stories are directly connected. The “Tales” franchise has been around for nearly 24 years, and in that time there have been numerous games released under this banner. Everyone seems to only talk about “Tales of Symphonia” or “Tales of Vespiria,” but I think these two games should get some more love.

I found the story to be quite engrossing in the sense that it kept me curious. The progression of the plot consistently left me eager to push forward for answers. The combat is also stellar, though this can be said of most of the “Tales” games. Combat is real-time, which means that there are no turns; your party and the enemies are actively running around the battlefield and fighting. It’s sort of similar to “Legend of Legaia” in the sense that you can chain together attacks and form your own little combos. It’s incredibly satisfying to find patterns and transitions in your attacks and put together your very own combo chain. Battles never felt like a chore thanks to this system, and that’s very rare. If you’re looking for a solid RPG, check these games out. Play them in order, trust me.

“Metal Arms: Glitch in the System” 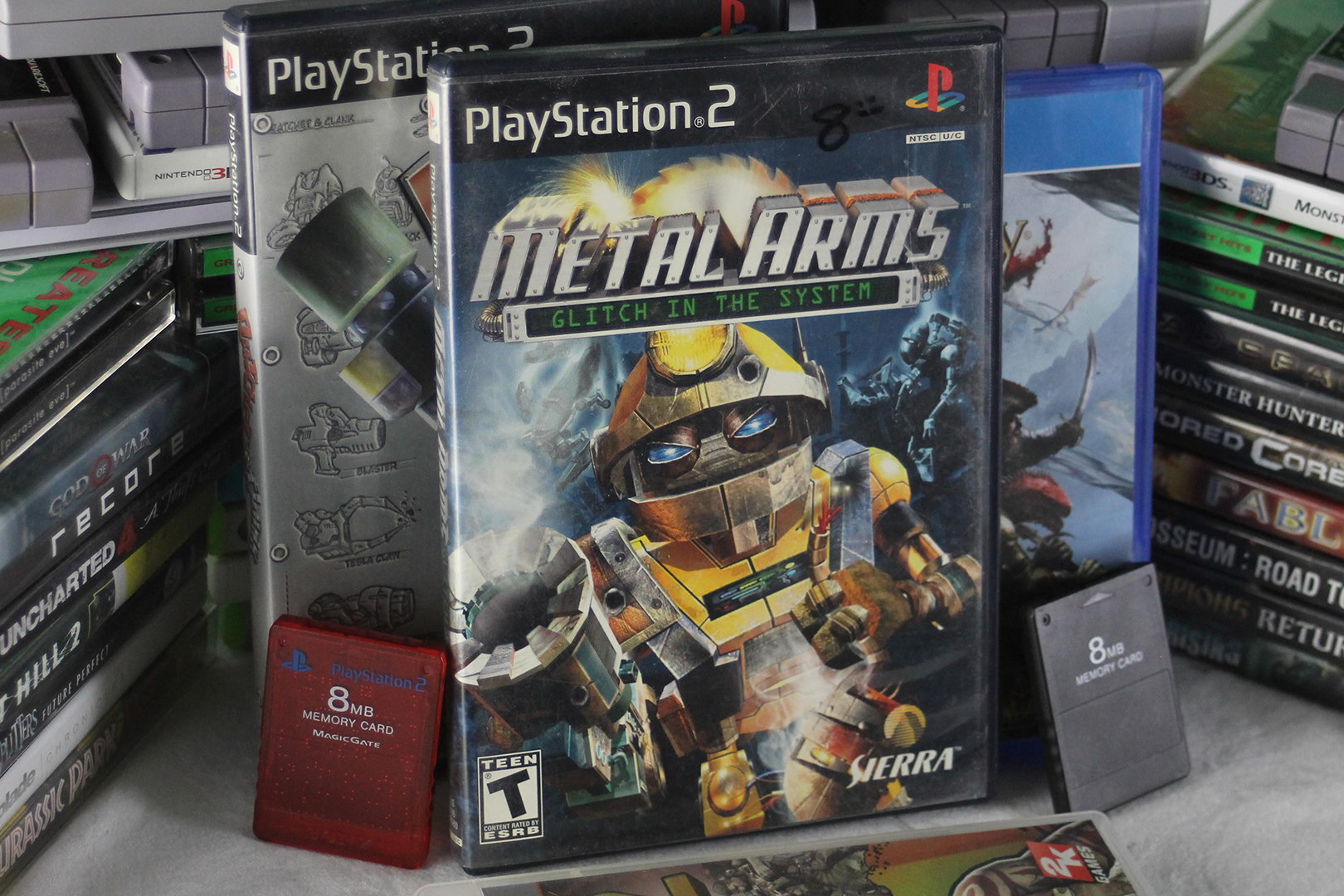 Here we have yet another game from a time when charm was not a rarity. “Metal Arms” is a third-person shooter set on the planet of Iron Star, where basically all life is robotic. Players assume control of a robot named Glitch who joins the droid resistance against the evil Milbots and their leader, General Corrosive. Considering its age, “Metal Arms” has surprisingly chunky combat and explosions; this makes it all the more gratifying to blast enemy robots into a bunch of flaming bits.

There’s also a cool little gimmick in the game. At a certain point in the campaign, players get a tool that lets them hack into enemies and control them, like mind control. This is a lot of fun, especially when you get to hack into one of the bigger, beefier robots like the dual chain-gun toting Titan. The game tosses some humor at the player as well. For example, one of the opening sequences sees the leader of the resistance giving an impassioned speech to his troops, only for the lights to reveal that just two soldiers remain. These droids’ names happen to be Hosed and Screwed. “Metal Arms” is light-hearted fun throughout its entirety, though I must admit, the game can often be much more difficult than it needs to be. 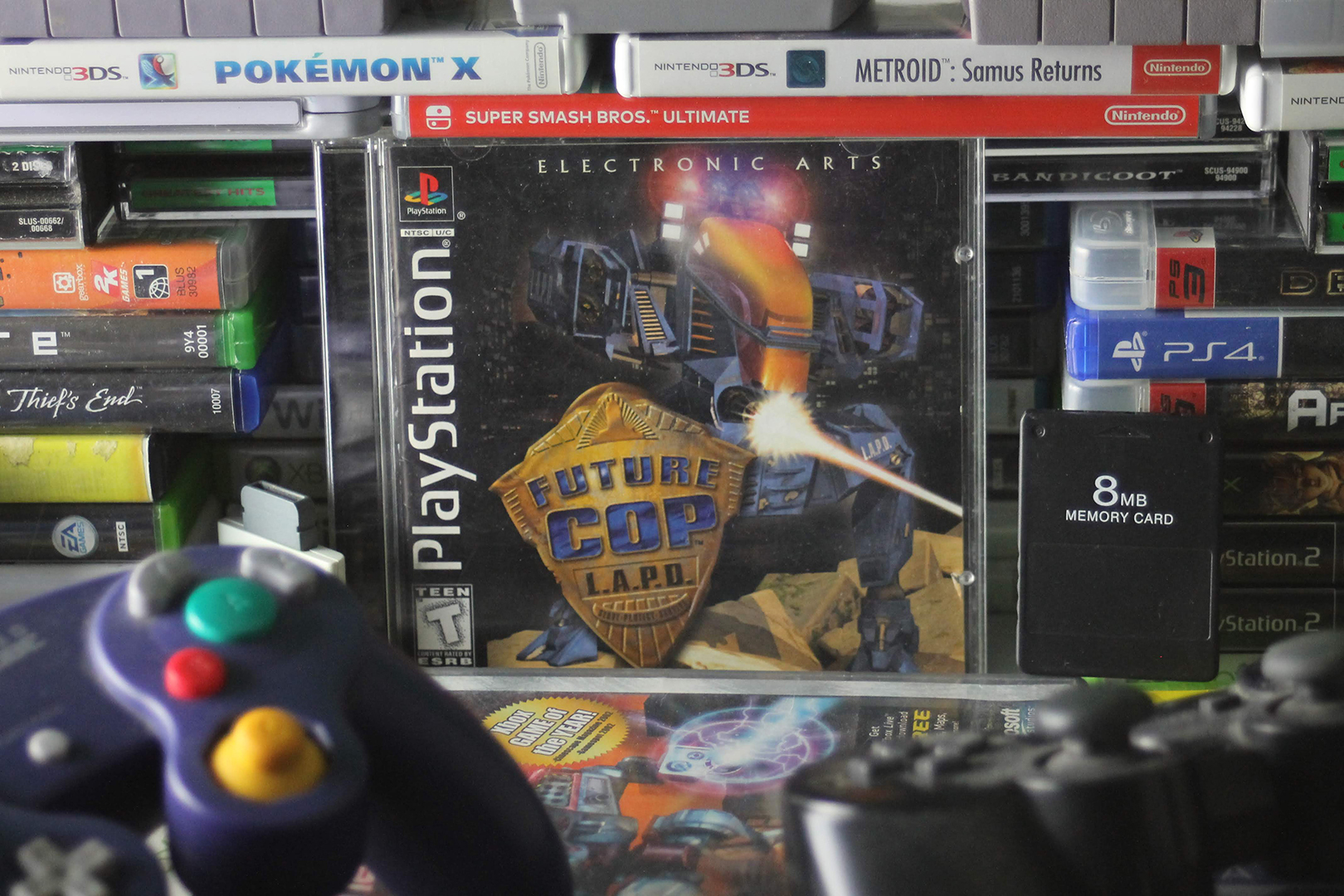 Going even further back in time now, we have an oddity from the PS1 days. “Future Cop” is like the bite-sized candy bar version of futuristic, explosive action games. The game takes place in the year 2098 in a desolate, war-torn version of Los Angeles. This war isn’t with some foreign invader, though; it’s against crime. Players are tasked with fighting this “Crime War” using a giant, transforming mech called the X1-Alpha. “Future Cop” gleefully embraces science fiction. You’ll be fighting everything from humans to mutants and even a weaponized Griffith Observatory.

The X1-Alpha is no slouch though, as it comes fully equipped with a suite of futuristic weaponry. This game shines in its over-the-top action, which has unexpectedly solid sound effects and impressive explosions. Fans of MOBAs should pay respects to this game too. Though not the earliest precursor of the genre, “Future Cop” does still provide an early example in its Precinct Assault game mode. The similarities can be seen in the way that players must spawn their own little troops and secure territory to achieve victory. It’s not a very big game, but there’s a lot of punch packed into it.