Get into the Spirit at the Randall Planetarium 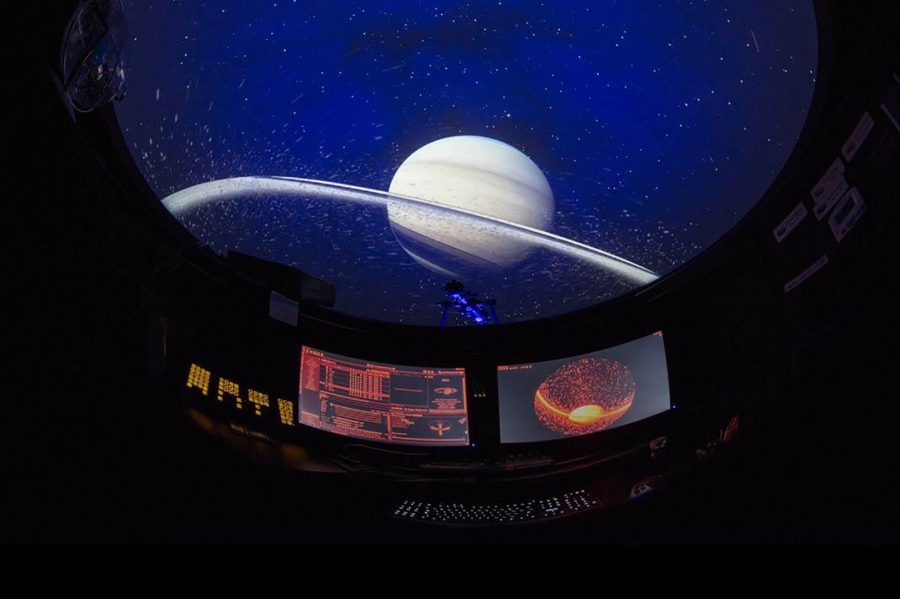 Discover the creation of holiday traditions with the Mt. SAC Randall Planetarium at its annual showings of “Season of Light” during the darkest days of the year on Dec. 20 and 21. The “Season of Light” is a 45-minute family-fun-showing the planetarium leases from Lochness Productions that explains the creation of holiday traditions across the world and will be shown the day before and day of the winter solstice.

The earth is furthest from the sun in the winter time, making December the darkest month of the year, with the shortest days and longest nights. People around the world began incorporating the use of light to brighten these nights. During the early times, people had no knowledge that they were connected by the use of light during this dark month and started traditions that would outlast generations.

The program shows unfamiliar traditions of ancient people who would have large bonfires to try and bring back the Sun, as well as familiar traditions such as Christmas tree lights and the Hanukkah menorah. Also mentioned are the creation of present day holiday favorites, such as the yule log and wreaths. Additionally, the program explains what the winter solstice is and why we have it, along with an explanation of the seasons.

The story of how holiday traditions are connected by the sky is told through the use of music, narration and astronomical images projected through the planetarium’s projector onto a 35-foot dome.

The “Season of Light” had its first showing in late December of 2010 when the planetarium reopened its doors.

There will be two showings each day at 6 p.m. and 7:30 p.m. Ticket prices range from $4 to $6. Tickets can be purchased in advance online or at the door.

To purchase tickets or for more information, visit the planetarium’s website here.