West Covina Plans to Crack Down on Fireworks 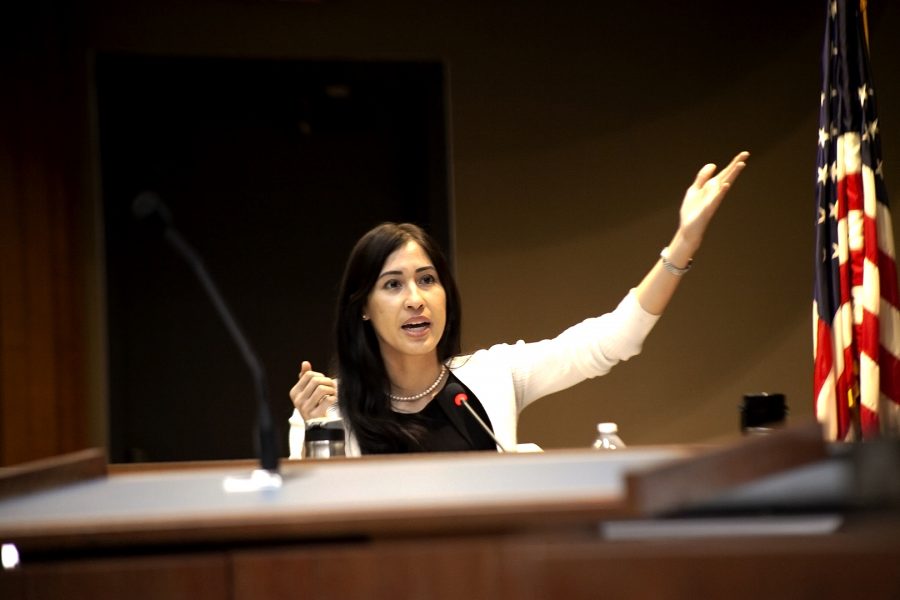 The West Covina City Council voted unanimously to approve a Fourth of July enforcement and deployment plan on Jan. 21. Details of the plan were presented by West Covina Police Chief Richard Bell and will be a collaborative effort from both the fire and police departments.

The plan was developed because public safety has responded to approximately 225 additional fireworks-related calls for service around Independence Day on average. The primary operation of the plan is to inform the public about dangerous and “safe and sane” fireworks, and to begin rigorous enforcement during and around the Fourth of July holiday.

The plan also entails the installment of two banners at different intersections in the city that announce there will be no fireworks permitted in the city. The installment begins around April and May and will be joined by weekly public service announcements on all social media platforms. Information is also expected to be distributed through the Discover newsletter and displayed on city mobile display boards placed throughout the city.

“If we put up all these signs and banners, saying no illegal fireworks, obviously we have them around and people aren’t listening,” she said. “What prevents them from continuing after you confiscate?”

Lopez-Viado suggested displaying the dollar amount for fines related to the possession of illegal fireworks in the city, which can be as much as $1,500, according to the city website.

The deployment phase of the plan is expected to be put into effect from July 3 to July 5, and consist of unified command between the police and fire departments.

“During each day of the operations, police and fire personnel will hold a joint incident review and discuss responsibilities, expectations and strategies,” Bell said. “Police and fire department will be appointed additional resources to include four three-men units consisting of two police officers and one firefighter.”

Bell added that there would also be an additional public safety dispatcher exclusively dedicated to fireworks-related calls.

This year’s plan also includes one dedicated police field supervisor, whose sole responsibility will be to direct the activities of all personnel and ensure timely service, something not included in the 2019 Fourth of July plan. This plan is expected to cost around $16,819.80.

Bell added that normal police and fire patrols may be utilized to reduce the responsibilities of firework-related calls and will respond to them, should the need arise.

All fireworks confiscated during the holiday will be taken to Fire Station 2, located near Cortez Park, and disposed of.

“I’m looking forward to see what we’re coming up with, something to make it worthwhile to let them know that West Covina is very serious,” council member Lloyd Johnson said.