Impeachment: Things You Need to Know

The Senate just began the trial for Trump’s impeachment; here are the key takeaways and players 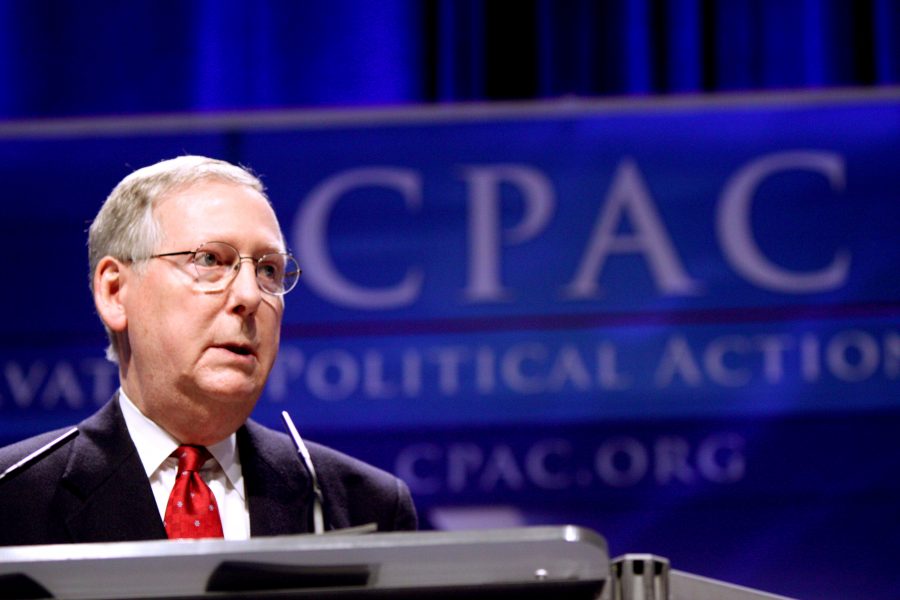 Briefly, the impeachment is as follows: the House of Representatives passes the Articles of Impeachment, which outline specific charges against the president. In the Constitution, crimes such as “treason, bribery, or other high crimes and misdemeanors” are justification for impeachment. A simple majority is needed in the House for the articles to pass, where they will be given to the Senate. It is the job of the Senate to conduct a trial, with a two-thirds supermajority needed to convict the president. If the president is convicted, he/she is removed from office.

During the trial, the House will present its case as prosecutors while White House counsel and the President’s lawyers defend his/her case. The Senate acts as the jury, with Supreme Court Justice John Roberts (a conservative-leaning judge appointed by Bush in 2005) presiding over the trial and carrying the final vote should there be a tie.

On Dec. 18, 2019, the House of Representatives passed two articles of impeachment, with charges of abuse of power and obstruction of Congress, against President Donald Trump. He joins former Presidents Clinton and Johnson to be one of only three American presidents in history to be impeached. President Nixon resigned just prior to being charged in the Senate.

However, if found guilty in the Senate, Trump would be the first to be removed from office.

On Jan. 16, 2020, the articles were given to the Senate, beginning the trial process of impeachment. Republicans control the Senate, and are expected to vote among party lines—whether they actually do or not, remains to be seen.

Despite the trial being expected to be fair and neutral, Senate Majority Leader Mitch McConnell said, “Everything I do during this I’m coordinating with the White House counsel. There will be no difference between the president’s position and ours.”

The early stages of the impeachment debate revolved around setting the rules for the trial. It is the Senate’s job to decide these rules. Democrats and Republicans clashed over allowing witnesses on the floor, with Democrats arguing they were necessary to present their case and by not allowing them, Senate Republicans are not letting all the facts on the floor.

Senate Republicans argued that the witnesses could have spoken to the House, but many of the witnesses being called did not respond to Congressional subpoenas for questioning.

On Wednesday, Jan. 22, the Senate heard the opening arguments of the trial. House managers have 24 hours over the span of three days to present their arguments to the Senate.

House Manager Rep. Adam Schiff laid out the opening arguments, saying “The question for you is whether the president’s undisputed actions require the removal of the 45th president of the United States from office,” Schiff said, adding Trump “abused his office … by using his power for personal gain, by seeking illicitly foreign assistance in his reelection.”

Trump continually tweeted responses to the arguments, saying “NO PRESSURE” in relation to him pressuring Ukrainian President Zelensky to investigate the Bidens in exchange for military aid.

In his final arguments for the day, Schiff reviewed the timeline of the events leading to impeachment. Schiff referenced Trump’s numerous attempts to begin an investigation into the Bidens, as well as a call for Senate Republicans to allow the witnesses and documents to be presented in the trial.

The second day of the trial is scheduled for Thursday afternoon.

Find out why President Trump is undergoing a trial for impeachment here.