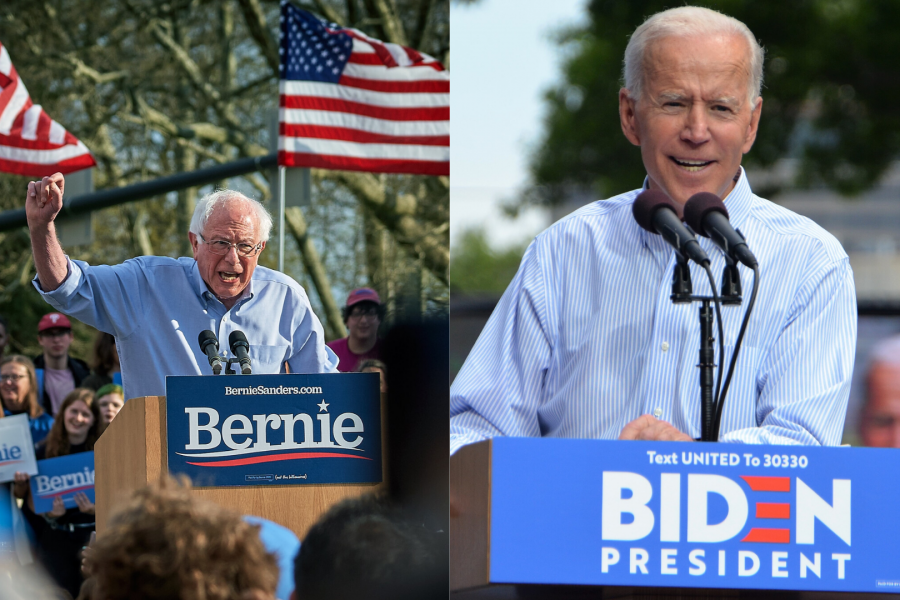 Six states are voting today in the Democratic primary, where a major loss could knock one of the two leading candidates, Joe Biden and Bernie Sanders, out of the race.

The states of Michigan, Missouri, Mississippi, Washington, Idaho and North Dakota are heading to the polls to vote for the Democratic primary nominee. Despite Rep. Tulsi Gabbard still running, she is polling below 2% nationally, making the race really between Sanders and Biden.

Of the six states voting today, Michigan is arguably the most important, as a win for Sanders there would slow down the narrative of Biden’s inevitability. Current polls show Biden leading in all six states that are voting, and following his Super Tuesday win, he looks to solidify his place as the frontrunner of the race.

However, Sanders won Michigan in a surprising upset in 2016, and it’s worth noting that 2016 polls indicated Clinton’s lead to be roughly the same as Biden’s current lead in Michigan: roughly 20 percentage points.

Working-class white voters are an important plurality to consider in Michigan’s race, and despite Sander’s appeals to that group, Biden seems to be leading with them, as evidenced by his win in Minnesota, the only Midwestern state to vote last week.

According to Monmouth Universty’s polling, 23% of Michigan’s likely Democratic voters are undecided, so there is still much to be seen.

As for Washington, Idaho and North Dakota, the three states are likely to be relatively more contested than Michigan, Missouri and Mississippi, but the latter three strongly lean in favor of Biden, according to current polling.

It is important to note that Democratic primary results are given proportionally (so long as the second place candidate gets at least 15% of the vote), so a close loss in several states for either candidate would not be completely detrimental. However, it clearly has become Biden’s race to lose, and Sanders needs a surprise performance today to stay viable as a major contender.