Measure WC was shot down by a majority of West Covina voters, with concerns about taxes on small businesses and residents 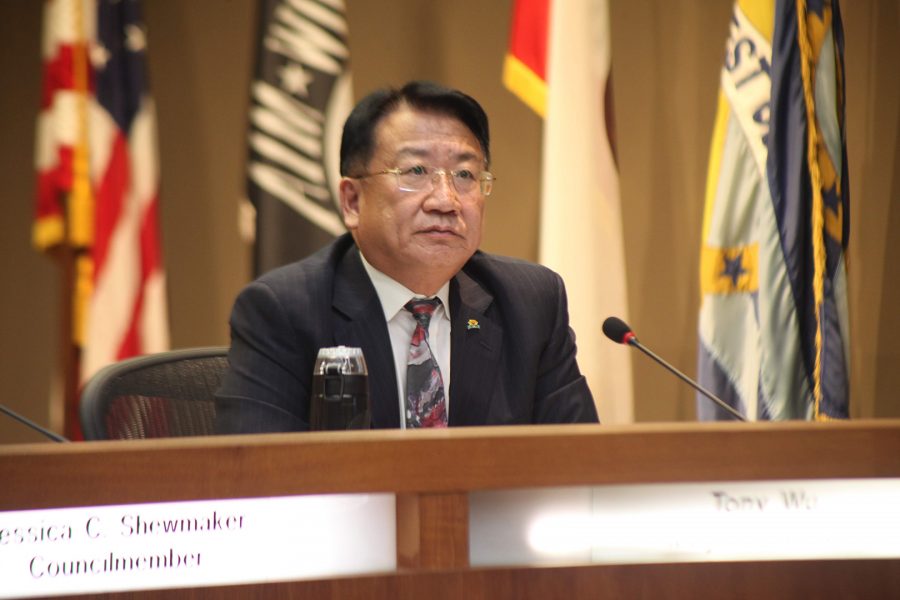 Measure WC, a tax initiative in West Covina that proposed to increase the sales-tax rate from 9.5% to 10.25%, was killed by an overwhelming majority of residents rejecting the proposal.

The measure was killed by a 78.9% to 21.1% margin, which did not come as a surprise after listening to residents in an exit poll.

“I did a little bit of research on the tax on West Covina, just because I live in West Covina,” Charles Wong, a 22-year-old resident, said. “I really do not prefer to pay an increased tax because that kind of sucks, so I casted my vote for no.”

The measure was felt with heavy contention from NOWCTAX, a political action committee created through the West Covina Police Officers’ Association. The counter-initiative provided yard-signs and advertisements throughout the city.

Mayor of West Covina, Tony Wu, expressed concern about the measure as well.

“West Covina is home to 5,000 businesses, most of which are mom and pop businesses,” he said. “If we raise the tax, then that is only going to hurt those businesses.”

With all of the heavy disagreement from the West Covina Police Officers’ Association and West Covina public officials, it was inevitable that Measure WC would fail.

According to the San Gabriel Valley Tribune, city councilmember Lloyd Johnson, who supported Measure WC, plans to bring the measure back onto the ballot in November. This time, however, Johnson plans to host more town halls and hear from folks in West Covina to draft a new measure.