Student Court finds the Associated Students executive board elections invalid; a special election will be held May 26 to May 29 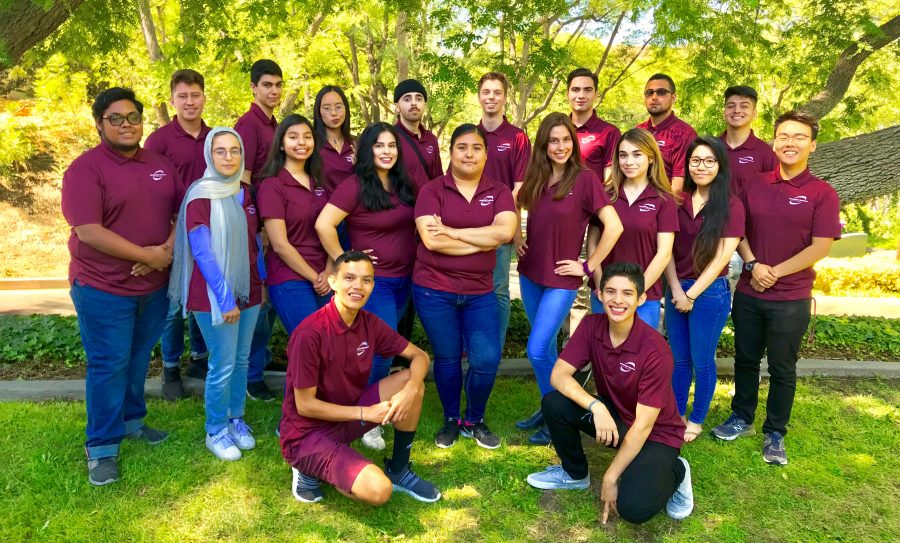 A special election will now be held on May 25 through May 29, and students will again vote online through their Mt. SAC student portals.

The Associated Students April election was held exclusively online due to the campus being closed. With the court’s ruling, the executive officer positions of president, vice president, senate chair, inter-club council co-chairs and student trustee are up for election once again. Individuals seeking to become candidates for office must have their applications submitted by May 13.

There is also a mandatory candidate orientation that is to be held on May 15, according to the Associated Students Instagram account.

According to the meeting minutes, current Associated Students President Jesus Garcia said in his report that he “is heartbroken” over Student Court’s decision to deem the election invalid. The minutes also state that Garcia had said that he “is disappointed in the way AS worked together, but now is divided.”

A special election will now be held between May 25 and May 29 to determine these student leadership positions once more. Hugo Fulcheri had been elected as Associated Students President during the April election and will now have to run for president again.

“Although the ruling denies me the position I had worked for, I also understand the significance of keeping things according [to] the rules,” Fulcheri said. “I feel that it was justified under what our governing documents say.”

There is no guarantee that the special election will have the same results as the previous election, which Fulcheri admitted is worrisome. “I hope that our campaigning will be enough,” Fulcheri said. “It worked once, I’m sure it will work twice.”

The Senate also discussed the Mountie Fresh Food Pantry. During these tough economic times, Mt. SAC’s Mountie Fresh Food Pantry has become a go-to resource for Mt. SAC students facing food insecurities. Although COVID-19 closed the campus, the food pantry has opened a drive-up option for students, and all that is required is a student ID. The Associated Students Senate confirmed at the meeting that the next Mt. SAC food pantry would be held on May 14.

The Associated Students Senate will meet again on May 12 for their next scheduled meeting.