Another On Campus Employee Confirmed Positive with COVID-19

The employee, who worked in a high traffic building, was last on campus July 6, according to a health alert 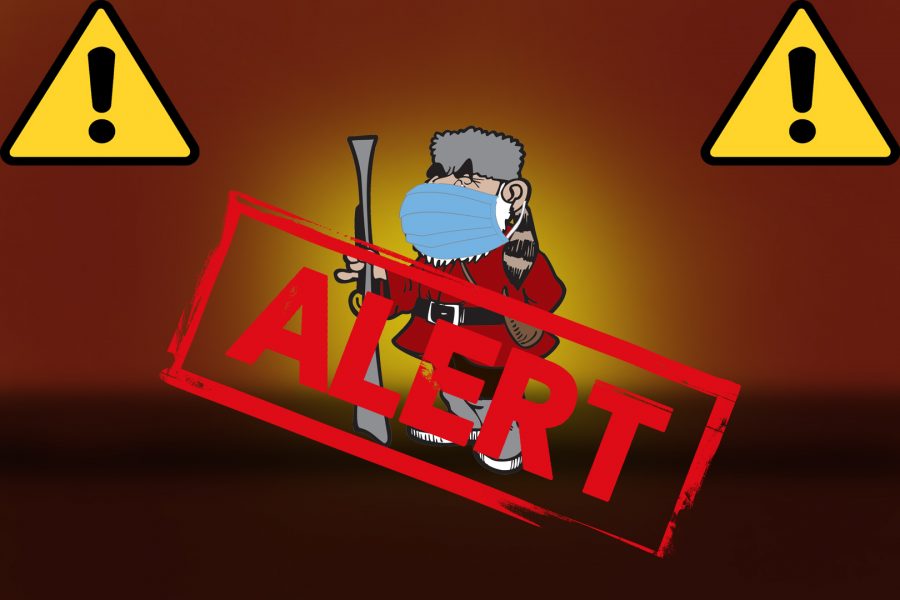 On July 13, Mt. SAC sent out a health alert stating that another on-campus employee had learned that they were confirmed positive with COVID-19 this weekend. According to the alert, the employee was last on campus on July 6, and began experiencing symptoms on July 7. The employee is currently self-isolating at home.

The health alert stated that due to the high amount of traffic in Building 4, the college has issued a general notice to the campus community. It also stated that the employee’s steps are being retraced in order to inform any employees who have been in contact with the individual.

According to the alert, “…the contract tracing includes the collection of further information from those in contact with the individual, their wellness and their subsequent contacts.” The alert also reported that the college has provided those who were known to have been in contact with the employee with testing information and requested that they self quarantine for 14 days.

The alert stated that the impacted departments and general areas on campus have been vacated and sanitized, and additional departments and buildings are scheduled for deep cleaning on a later date.