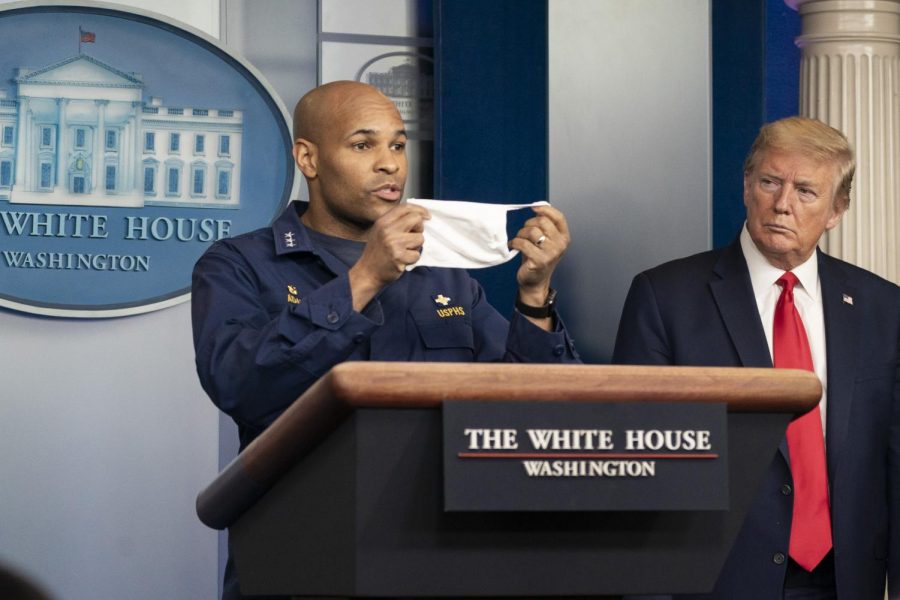 The Republican National Convention is underway with production help from individuals all too familiar with President Donald Trump: former employees of Mark Burnett, the executive producer of the television show The Apprentice.

After initial plans to hold an in-person convention in Charlotte, North Carolina and then Jacksonville, Florida, organizers were forced to reimagine the event due to rising case numbers from the coronavirus pandemic. Organizers had a mere four weeks to plan a four-day virtual convention.
Chuck Labella, former producer, and Sadoux Kim, former head of business development and co-executive producer for The Apprentice were consulted to oversee the convention production. It is not uncommon for political conventions to consult professionals within the entertainment industry, and it is not surprising that Republicans hired the same people who made Donald Trump a reality star.
Numerous changes were made to accommodate a previously uncharted convention style, and themes typically associated with a Trump event – energetic, rowdy, and overflowing with supporters – has been largely scaled down to political allies, close advisers, and family.
Various aspects have changed from traditional convention formatting, including a mix of live and pre-recorded segments, the number of speakers and the length of their speeches, the convention lasting two and a half hours instead of two hours, and – perhaps the biggest change – President Donald Trump is expected to speak all four nights of the convention instead of once on the final day.
The Trump campaign has defied all standards of what a conventional presidential candidate is by driving his campaign with the same superlative energy of his celebrity past. Given the tight schedule, Republicans will find out this week whether they can pull off a riveting television program that stacks against the emotional Democrat National Convention of the previous week. Whether it will be compelling enough to sway an undecided audience to vote for a second Trump term is to be decided coming election day.