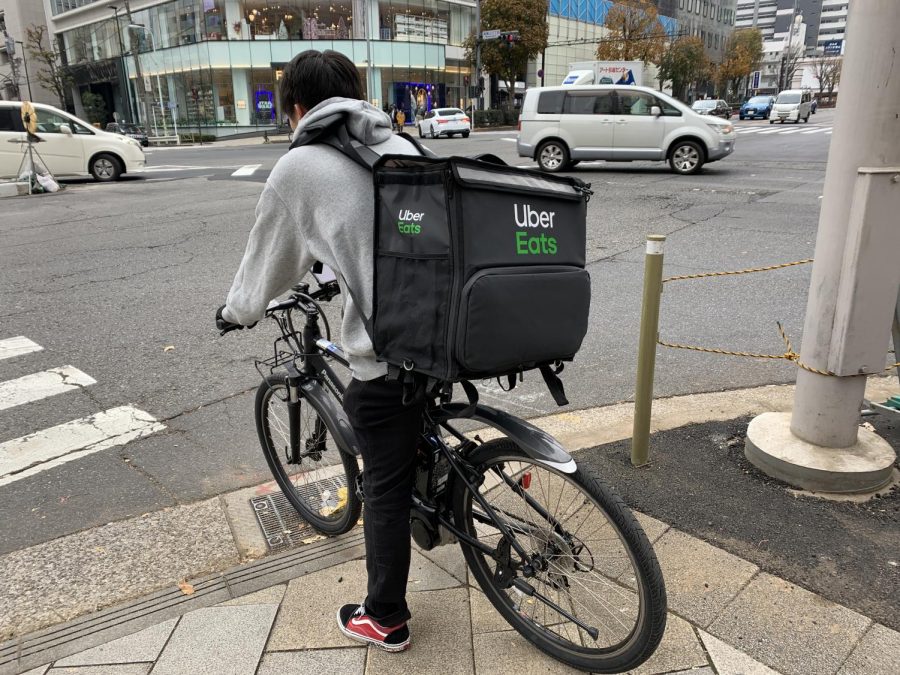 If you’re a driver for Uber or Lyft, chances are you’ve heard of a bill called AB 5, and you might be concerned about whether you’ll remain employed given the implementation of this bill. Lyft almost ceased their operations in California instead of complying with this new law. Here’s what it’s about.
Earlier this year, California legislators passed AB 5 in an attempt to protect rideshare drivers working for Uber and Lyft. By labeling drivers as permanent employees, lawmakers said that the bill protects drivers by making them eligible for minimum wage, health benefits and overtime pay. It would also make the employer’s side liable for negligence by an employee.
However, if you consider yourself a gig worker, AB 5 may have also affected your relationships with your current and future clientele. While the bill mainly targeted ride-share companies, the language cast a net over those who make a living from freelancing including writers, photographers, translators, tutors and even dog-walkers.
In the case of artists and writers, AB 5 limited a freelancer to cap their submissions to a single employer at 35 submissions per year; widely considered an arbitrary number. This affected those who have frequent working relationships with single companies, and it forced companies to outsource work outside of California where they were less of a legal liability.
Albert Serna, a Mt. SAC alum and freelance multimedia journalist, was warned about this law and saw a shift in the media world.
“As a freelancer it’s difficult to get into the market to begin with,” Serna said. Before when he would pitch stories to publications, he would receive some sort of response, but after AB 5 was signed , it was “radio silence” from editors when he sent follow-up emails.
Just this week a recent development resulted in a new revised version of the bill, called AB 2257, and it was passed by state legislators, and signed by Gov. Gavin Newsom over the weekend.
This bill exempts many independent contractors, including editors, translators, competition judges, newspaper carriers, youth sports coaches, event planning, yard-cleaners and many more.
While this is a return to normalcy for most freelancers, Serna said that AB 5 “did its damage.” He added that AB 2257 is a band-aid to an underlying issue, and while it’s great that the original bill’s intentions were to help protect drivers with benefits, healthcare and stability, he, “hopes this opens eyes and makes people realize that we need protections, too.”
As for the future for rideshare drivers?
Currently, Uber and Lyft have poured millions of dollars into Proposition 22 which, if passed, would exempt their drivers from the bill. Voters will decide this November whether they believe in protections versus freedom and flexibility for drivers. Regardless of what happens, many say that California is certainly past the golden age of rideshare.