Use Hilmer Lodge to Aid the Community

In times like these, we need to utilize all the resources we have available 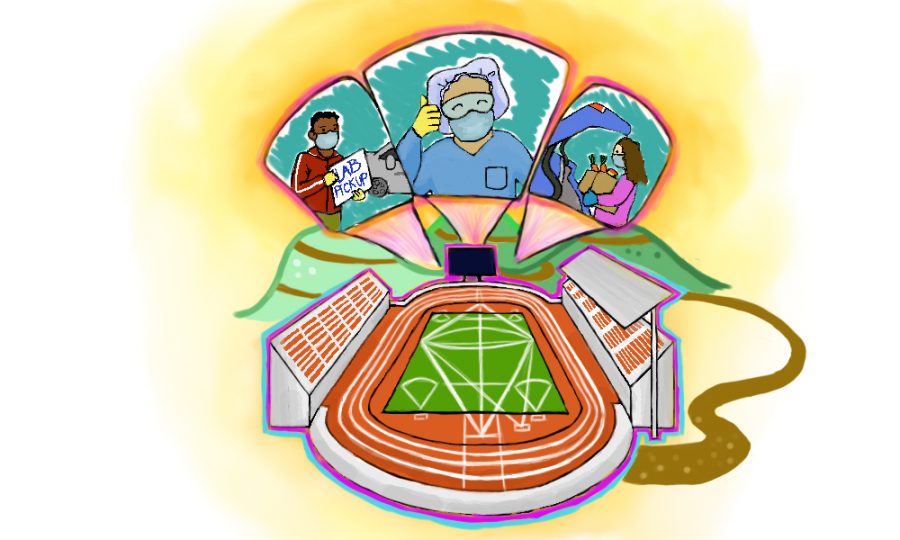