Come on, guys, gals and non-binary pals - let’s get to manifesting! 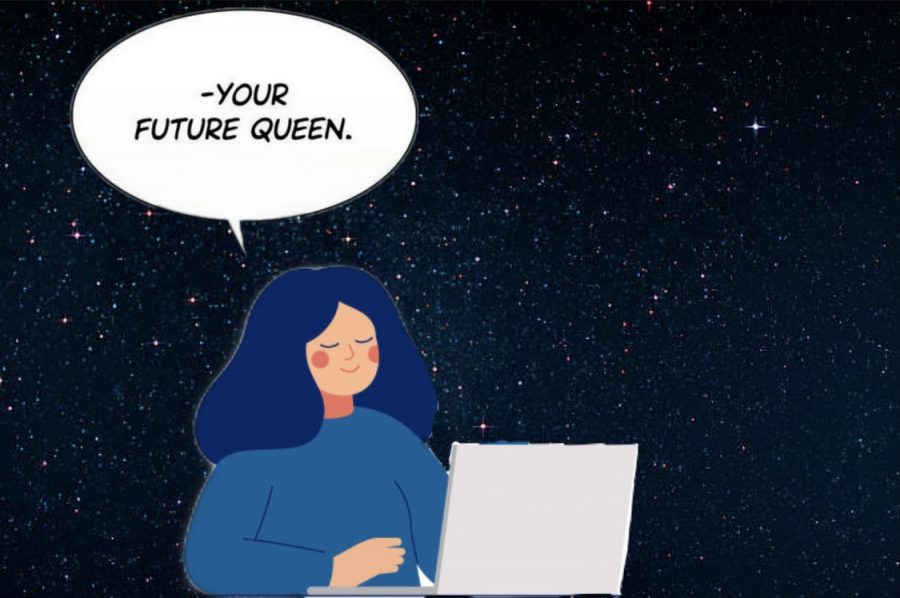 Have you ever wanted something so bad, but it seemed unattainable? Do you spend hours just thinking about an event, person, place, or thing and dream of having it?But when it happens it feels as if you brought this into your life because you had a burning desire for it? Well you probably manifested it!

Manifestation has been one of the biggest internet “trends” of 2020. Witches and warlocks have been doing this for years.

Manifestation methods and tips have rapidly spread across social media platforms like Twitter and TikTok. There is even a subdivision of it on TikTok that people call ‘Witchtok’ because fellow witches share and create content on the app.

Gen Z is eating it UP. They’re sharing videos on social media of them practicing different forms of manifestation. Of course, there are a couple of videos of people making jokes about the practice here and there.

If for some reason you don’t have social media or if you’ve been living under a rock, manifestation is visualizing and vocalizing your desires to the universe.

Manifestation is built on the law of attraction; basically speak what you want into existence with positive and pure intentions and get what you attract.

Manifesting is similar to karma or jinxing something in your life. Karma is cause and effect; what goes around comes around. Jinxing is when you bring bad luck to yourself by putting it out into the universe. Think of manifestation as being a combination of the two.

If you attempt to manifest something, but have a negative mindset you more than likely won’t attract what you want. Instead you attract negativity into your life.

Adriana Martinez, 19, calls herself a manifestation guru. She encourages all of her friends and family to practice manifesting to boost their self-confidence and self-worth.

“I’m a little annoying when it comes to manifesting, like I tell everyone I know and meet that they should get into it. I think the practice is more than wanting something, it’s like a state-of-mind and reassuring yourself in a way,” Martinez said. “You can’t attract good things in your life when you don’t believe you deserve it. It kinda creates a mental block and the universe doesn’t like that.”

Martinez said that manifesting is another form of self-affirmation. Her goal is to motivate people to practice this, even if they don’t entirely believe in manifestation itself.

“The person who is manifesting or attracting what they want, they have to really believe they’re worthy of it. It’s a healthy and fun way to realize your self-worth. I started doing it in high school and I think it’s helped me a lot,” said Emily Ramirez, 22.

“Another thing people don’t realize is you still have to put in the hard work to get what you want. They can’t just visualize or vocalize it and expect the universe to hand it to them,” Ramirez said. “[Gen Z’s interest] is great. Manifesting can change someone’s life for the better, no matter the outcome. I don’t understand why other feel the need to gatekeep something like this,”