California's Prop 17 allows felons their voting rights while on parole 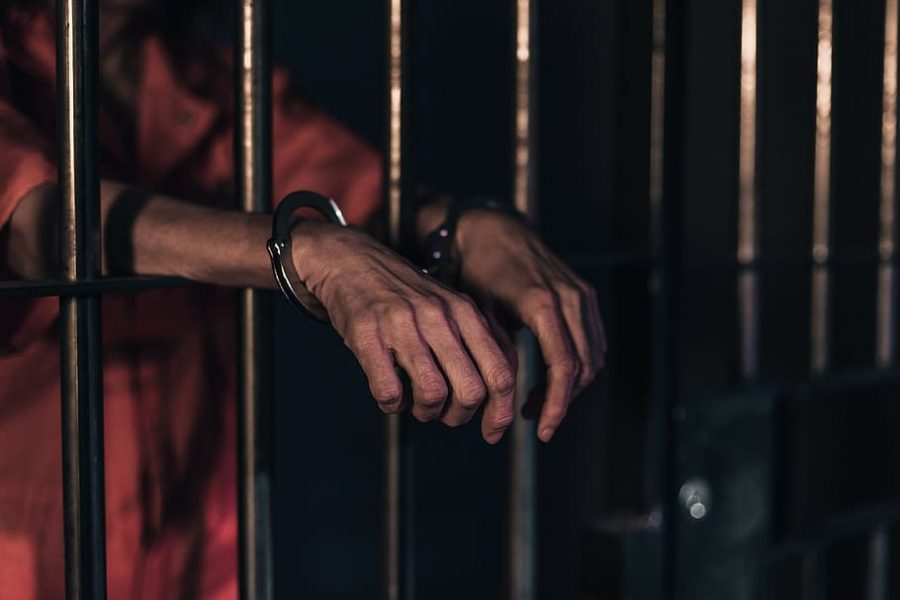 Voters will be making a big decision for the future of former inmates this election season by voting on Proposition 17. Proposition 17, a California measure on the November ballot, would allow convicted felons to restore their rights to vote in elections by legalizing voting for people who get out of prison on parole.

Currently in California, people on parole can only vote once their parole is completed. California is one of only three states to require people convicted of felonies to finish their prison and parole sentences before being allowed to vote. According to a 2012 report by the California Department of Corrections and Rehabilitation, more than 65 % of those released from California’s prison system return within three years. Proponents argue that this is partly because when criminals come back to society upon being released they feel ostracized and that they have many restrictions placed upon them. Opponents to Proposition 17 argue that this proposition will allow criminals convicted of murder, rape, sexual assault and kidnapping to vote before completing their sentence.

If Proposition 17 is passed, parolees will be able to vote on policies that affect their lives. Esteban Nunez, 31, who spent time in prison, is part of the Yes on Prop. 17 campaign. Nunez told ABC7 News in an article published Oct. 8 that voting is a way to accept former inmates back into society. “One thing I learned is that so many people in prison have endless potential and that reminded me just of myself. [They’re] in these circumstances that they couldn’t escape and made horrible decisions, but doesn’t define who they are as individuals,” Nunez said. ABC7 also reported that there are currently 40,000 Californians who completed their prison sentence but can not vote because they are currently on parole. According to Ballotpedia, this change would cost hundreds of thousands of dollars statewide to update the voter registration cards and ballot info.

Key supporters of the measure include U.S. Senator Kamala Harris and the California Democratic Party, along with support from the American Civil Liberties Union ACLU of Northern California Board Issues Committee who made a total of contributions in the amount of nearly $108,000.

Those who currently oppose include the Republican Party of California and State Senator Jim Nielsen. Proposition 17 would change the California Constitution to allow the approximately 50,000 people who are on state parole to register to vote and also have the opportunity to run for elective office.

The 50,000 people on state parole that would be eligible to register to vote and run for elective office under proposition 17 range from people convicted of murder, rape, child molestation, kidnapping, human trafficking and other violent crimes.
Opponents of proposition 17 argue that parole is for serious and violent criminals and the purpose of parole is to prove they have been rehabilitated.  According to the voter’s guide, restoring a parolee their full liberty and voting rights before their terms end should only be done once a parolee has proven their ability to behave properly in society.

Jim Nielson, a Republican representative from Chico, is one of the three legislators who voted against the amendment being added to the ballot. Nielson said, “let’s talk a little about the [parolees] we are dealing with here. For those that commit the crimes, particularly the heinous crimes, part of their sentence is to complete the parole period.”

Supporters of Prop 17. claim this legislation would help felons engage in their civic duty, decreasing the likelihood of reoffending. They also say that parole isn’t necessarily a punishment, but a grace period. Proponents also believe that Proposition 17 would help pave a way for the restoration of voting rights for former inmates who disproportionately identify as Black or Latino in comparison to their white counterparts.

The Public Policy Institute of California said that in 2016, African Americans made up 26% of parolees, Latinos account for 40% of parolees and Whites make up 26% of the parolee. If Proposition 17 were to pass, 73% of parolees who are people of color would be able to vote again.

“By reforming the flawed system we need to give individuals who are on parole the right to vote. I don’t think we should continue to suppress. It’s a form of voter suppression by denying [parolees] the vote,” Goytia said.

Mark Ridley-Thomas, a member of The Los Angeles County Board of Supervisors, said that “for individuals rejoining society after completing a prison sentence, exercising basic rights and responsibilities of citizenship is vital to successful reentry.”  Ridley-Thomas added that voter engagement could help reduce recidivism rates.

More information about the measure can be found in the Official Voter Information Guide sent by the California Secretary of State.